Home > Business > How To Convert Decimals To Fractions?

How To Convert Decimals To Fractions? 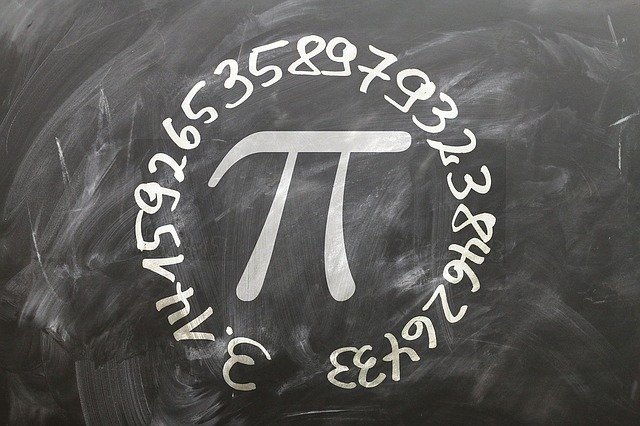 While solving any given equation, the preferred way of solving is by converting decimal valued function to fraction, as it's generally known fractional valued functions are easy to solve. In this article, we will learn how to convert decimals into fractions in an easy way, and some of the common conversion values are provided.

Before getting started with easy conversion of a value from decimal to fraction, the first step is to understand the definition and representation of decimals and fractions,

While a mixed fraction can be converted to improper fraction,

A decimal can be defined as a numerical, written using a decimal notation, and these numbers are generally adopted to the values that combine a fractional part and whole numbers, which are segregated using the decimal separator from the integer side.

Here the occurrence of the number in digit is repeating

The repeating pattern with the numerical is not observed in this type of decimal.

Any decimal number, even a complicated-looking number, can easily be converted to a fraction; step by step procedure needs to be followed. In the Below section you can see the explanation and steps to convert both repeating decimals and terminating decimals to fractions.

For the given decimal number divide it by 1.

Next, you should multiply the numerator and denominator of the fraction by number 10 with the every digit from the left of the decimal point.

In the example provided above .22 consists of 2 digits 22 after the decimal point, now both the top and bottom needs to be multiplied with 1010= 100

Converting the equation to the simplest form

Now take an example, 25100which is 14Well that is a simple equation, same way our equation needs to be reduced.

Considering our equation, 22100now multiply both the top and bottom with 2

Example, Above conversion of a simple equation was considered, now to provide a proper example. Lets convert 0.208 to fraction, let's follow all the steps stated above,

It's recommended to practice with large numbers.

Now here 5 is the repeating digit, to round up the last decimal is considered.

Now calculate, by how many times multiplication has to be done with 10 to get the repeating number on to the left of the equation, simple as moving the decimal by one one spot. Now if we multiply it with 10 on both the sides.

Remember, you only require one digit to the left side of the decimal. As in this equation 5 is the repeating one, only 5 is brought to the left. If the number is .65656565 then you would require to move two digit thats one set “65”

In this step you should see that any repeating digit (5) should be on the right of the decimal, that equals to x

x= 0.5557, there is no multiplication or calculation involved in this step,

Now, Finding the value of x by considering both the equation,

It looks a little tricky but with little practice, you can ease the conversion.

Well with the first observation we can say the above number belongs to repeating number, with step by step we will be able to solve the equation,

To move the repeating number you need to multiply 3 times, (10 3)

Now following step 3, moving the repeating digits to the right of the decimal. Equation considered here is x= 1.0464646. Now we can see that zero is between the decimal and the repeating number. So multiply 10 on both the sides, sa

Now combining both the equation to find the value of x

To convert negative decimal to fraction,

In the Below table you can observe commonly used decimal to fraction conversions. These need not be memorized, but this will aid during your regular calculation, making the conversion calculation faster. Also, this table can be used as a reference table if the calculator is not accessible, as shown below in the table each value in this chart, for which there is a number closest to that so you can make quick estimation during the conversion.

If you’re learning to convert from a given decimal value to fraction value, primarily you need to identify if the given value has a terminal decimal (number at the end) or a recurring decimal (number in a digit of infinite value). Upon completion of this step, the above said steps need to be followed to make the required value conversion into fraction. To learn Numbers Tips and Tricks like the one explained above, refer to cuemaths.

In reverse, to convert a fraction to a decimal, the best way is to make use of your calculator. In rare cases, if a calculator is not available, it's recommended to use long division or make the denominator value equal to a multiple of ten, later make changes to the decimal place of the numerator.

For better and quick reference during the conversion of decimal to fraction (or vice versa), you can refer to the table provided above of common value conversions and check for the value which is closest. For quick and easy conversion of a decimal value to a fraction, it's advantageous to use the conversion calculators.

Professionals Tips that Can Help You Sell Any ...

What You Need to Consider to Create a Conferen...

CHECK WHAT IT TAKES TO MAKE HIGH-QUALITY CUSTO...