Google Voice is a popular virtual phone number provider that works with a user’s existing mobile or landline setup. It allows the user to forward calls he receives over the internet to his device.

Google Voice is popular like other google apps for work among solopreneurs and freelancers because it offers a free personal number and unlimited domestic calling and texting. Business plans are affordable too. Best of all, setting up a Google Voice number is easy and takes just a few simple steps. 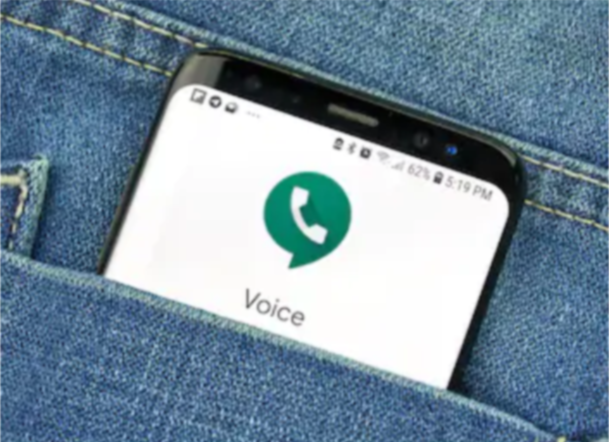 Setting up a Google account is easy. The user should follow the step-by-step guide where he will be asked to enter his name and contact information. He can either use his existing email address or create a new one. It is also worth noting that his account also gives him access to other Google products such as Docs, Sheets and Slides.

Users will be asked to choose between a personal account or one specifically designed for business. Once he has his account set up, he can get his Google voice number and make calls with the service.

Google Voice will ask the user to search for a number by area code. While the user can choose his local prefix, this is especially useful if he does most of his business in a different city than where he lives.

Once the user has chosen a number, he will need to link it to an existing phone number. It is a part of Google’s verification number that he is getting with Google Voice. It needs to connect to a real-world phone number. He must use a U.S. based mobile phone or landline for this step.

Once he enters a number, he will either be sent a text message or receive a phone call to confirm that number. After the user has confirmed, he is ready to make calls with Google Voice from his desktop.

While the user can use Google Voice from any web browser, many users prefer the mobile app for ios and android devices. The app lets him use all of the service’s features wherever he is.

Installing the app is a straightforward process. Simply head to either App Store or Google Play marketplaces and search for the app. Once it’s download, enter the user’s Google login credentials, and he should be ready to start making calls.

All told, making calls, sending texts and checking voicemail works in an almost identical fashion to what the user is probably used to on his smartphone’s default apps. Google Voice comes with a wide range of basic features, such as contacts, SMS, voicemail transcription and the ability to record all of the user’s calls. It even offers international calling starting at One cent per minute.

Signing up for Google Voice:

How Blockchain Technology Can Aid Cybersecurity