Home > Hobbies > How To Make The Most Out Of Your Monday?

How To Make The Most Out Of Your Monday? 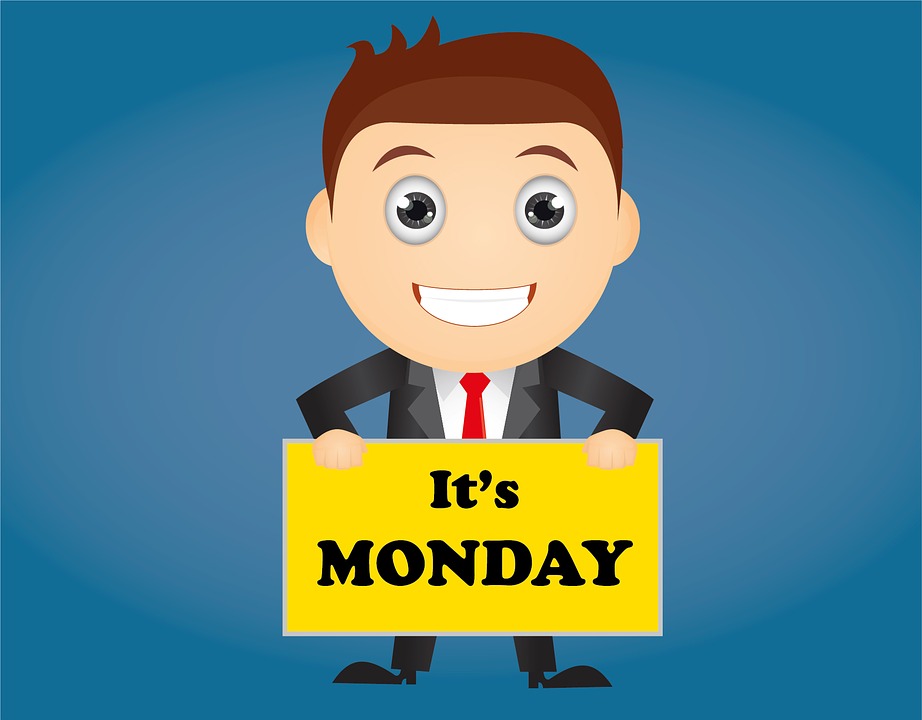 How To Make The Most Out Of Your Monday?

A lazy or luxurious weekend has ended and it’s Monday again. After the sweet break, it’s time to get back to work again. This is since school time we all have some sought of hatred towards Monday. Monday bursts our weekend fun bubble. First in school and now in offices, you will see people with dull faces, sleep in the eyes, and laziness in the body on Monday. Some will be  dreams of the trip they had at the weekend, some would still be stuck with the last night hangover, some will be in regret for not having done anything on their weekend. So, Monday is a day when the mind is off.

Yes, all this emotional state of mind is totally true, but let me give you a rude awakening about the true situation. According to the study of the Redbooth, Monday is considered to be the most productive day of the week. The highest amount of tasks are accomplished on Monday. We generally believe that Friday considered to be the last day will be more productive as we all are in a good mood. But, but, but, it's not. Let's have a look at the numbers, as numbers don’t lie. 20.4% of the tasks are completed on Monday whereas only 16.7% of the task is completed on Friday. The closest competition for Monday is Tuesday helping you complete 20.2% of your works.

So, Why This Monday Madness? 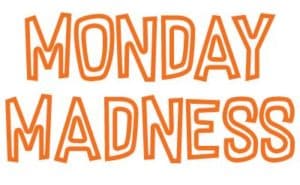 We take resolutions from the new year. The basic human thought is lets set back the mistakes done in the past and take a fresh start from the new year. In your work, you can’t wait for an entire year to continue making mistakes, so Monday is like your new year meant for making new resolutions. You have weekly targets to achieve and at the end of the week, your mind is all about completing those targets, stress, pressure, and boredom which kills innovation and productivity.

Monday makes you feel like you have left all those baggage behind and it's an entirely new story to be written. So, Monday is all about madness, you are an energy ball want to pick on all the tough jobs and get it done right at the start to be stress-free at the end of the week.

Well, you are not the only one going through this rush. Being the CEO of a mobile app development company, I go through the same rush as you go through.  Dealing with the routines, handing over the tasks, and following all those, managing employees and clients also gets me on monday.

What Are The Monday Missions?

When you get to the office, at least half an hour or forty-five minutes go in settling up. Setting the desk, greeting the comrades and asking them about the weekend, and going through numerous emails. Half of the day will be gone in sorting all this stuff and getting started with the actual work. This is when you get pressurized and your mind and body start working more actively and generate productivity, better than any other day in the week.

Monday is good for productivity, so make sure to utilize it to its optimum. Chuck off the useless things and save time for the actual things. Say for example, just contribute ten minutes checking out the mails from home, get rid of the spammy emails and mark the important ones. This will save you lots of time. There is no better satisfaction than knowing that you had done something new, invested time at the right place and got some great output. So, stop cursing Monday and start adoring it.

I am Pratik Kanada, founder & CEO of 360 Degree Technosoft, an iPhone and Android app development company which makes app ideas into reality. We also provide unique design and development services across the globe. To keep up with the trend, I have also laid steps into the latest cross-platform technologies React native and ionic app development to satisfy the users with my services. I generally write blogs on mobile technology, app development, app marketing, website designing, and development.

Qualities You Need To Have To Become A Nanny...

How to Get the Right Home Inspection Before Bu...