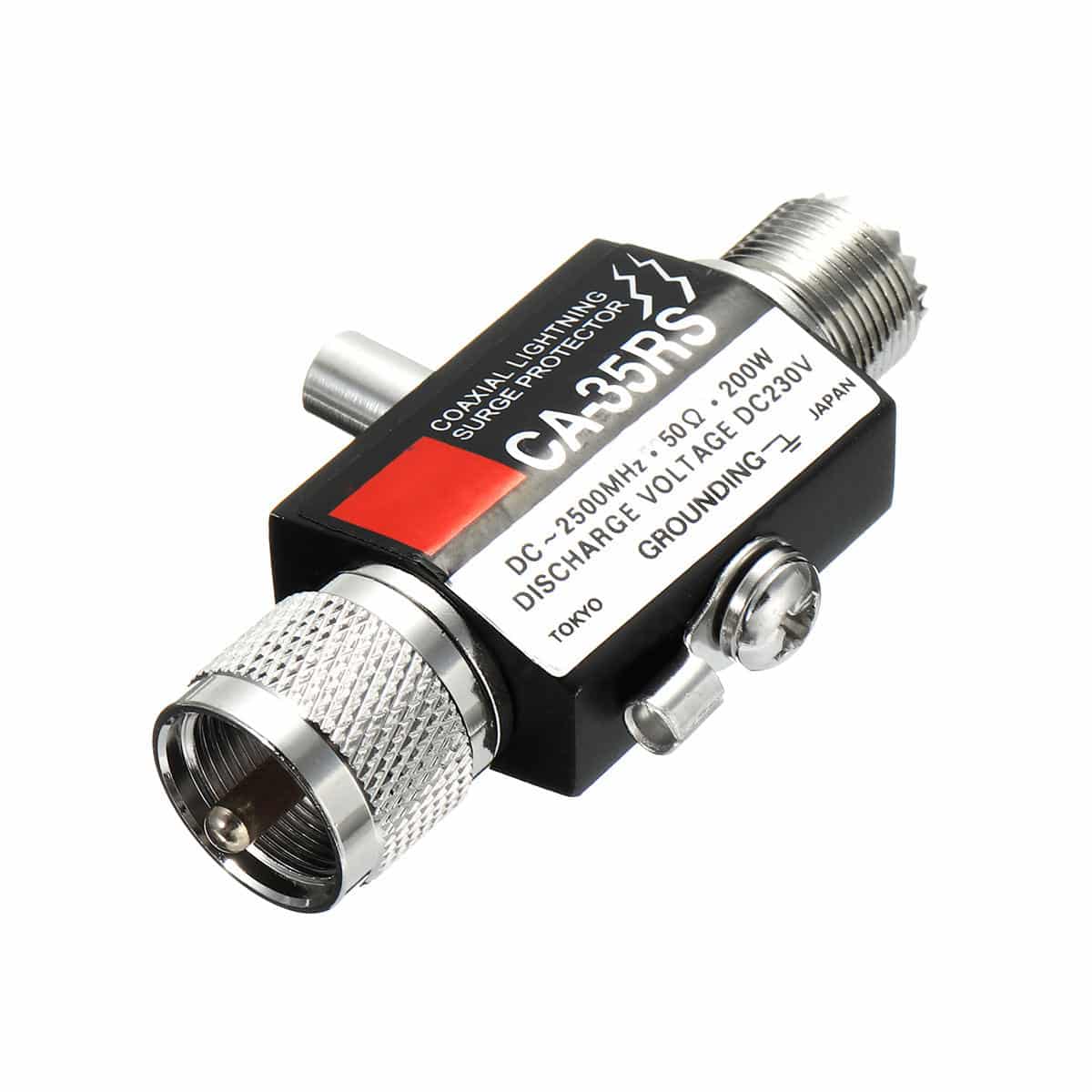 Mainly there are some types of lightning protection-based systems and are mentioned as follows:

-Protection with the help of natural components

Different types of lighting protection systems have been explained as follows:

-The air termination lighting protection system: The lightning rod was invented by Benjamin Franklin in the year 1753. This type of leading protector is made up of 2-8 m high tempered metal material rod that helps to dominate the structure that has to be protected and is connected to a minimum of two down type of conductors along with two earthing systems. The radius of this particular type of rod is near about 30 m, and it is normally used to protect the structures for example water towers, tanks, chimneys and other areas. This particular method is very much beneficial because of easy to install features provided by it. The whole concept is very much economical and can be seamlessly integrated into the building structures.

-The meshed conductor’s protection system: This type of lightning protection system is based upon cage and consists of conductors that help to cover the walls and roofs of the building. Air terminals are positioned near about and around the edge of the roof on the highpoints, and this particular network of conductors helps to follow the external perimeter-based rule of the roof. The network is also completed with the help of transverse elements and the mesh size is about 5-20 m depending upon the type of effectiveness required by the people. The difference in gap between two down conductors is 10-20 m depending upon the lighting protection level required. The largest part of the lightning current is also conducted through the conductors, as well as the earthing system is closest to the point of impact of the entire lightning strike. This particular type of system helps to provide the advantages of reduction of electromagnetic radiating effects. It is also based upon spreading of lightning currents over the several down conductors and very well contributes to the overall equipotential between the conducting structures and the ground. Some of the cases, this concept is very complex and based on increased cost.

- Catenary wire lightning conductor: This type of lightning protection system is based upon similar principles of the mesh cage and consists of the best conductors, but they are placed at a distance from the structure which has to be saved.  The overall aim of this particular concept is to avoid the lightning coming in contact and touch with the structures. The catenary wire conductors are placed above all the structure which has to be protected and are very well connected with the down conductors with the help of earth systems. The size of the mesh and distance of the down conductors will be same as of the rules of the meshed conductors system. A particular type of protection also requires additional mechanical studies depending upon the qualification of the ground pressure, wind resistance, weather conditions and several other things so that information can be properly carried out and distances are very well defined. The catenary wire lightning inductor also helps to protect the open areas where there is no architecture-based support or dangerous storage of things. This concept is based upon spreading of lightning currents over down conductors and very well contributes to the equipotential between the conducting structures and ground. It is very much successful for the production of open zones.

-Protection with the help of natural components: There are several kinds of components which have lightning production functions, but such components are not installed properly because of lack of awareness. These kinds of components can provide a great amount of external protection to the structures and can be utilized to replace the down conductors in addition to the external installation. The whole concept is based upon a complete frame of metal constructions along with metal coatings of the walls. The metal sheet is also present that helps to cover the volume which has to be protected; it is also based upon metal components along with metal rods and parts like decoration, gutters. The metal pipes are also an important component of the whole concept, and they are more than 2.5 MM thick and do not cause any kind of dangerous situation. The only thing to be taken care of is that these kinds of elements should provide proper compliance with the thickness and continue their requirements so that they can be used properly. These kinds of systems are very simple to install and lead to huge cost reduction, which is a great benefit provided by these kinds of lightning protection systems.

-Early streamer emission lightning protection system: The basic principle of the steamer emission lightning inductor is the concept of artificially generating with the help of ionization device so that privileged-based impact point of a lightning strike can be established. It is based upon an early upward leader that occurs before the natural upward leaders. The capture of lightning strikes quicker than the lightning rod, and this particular technology that can help to protect the zone which spread over a very wide area and ultimately helps to ensure their production of large structures. The protection radius which has been generated will depend upon the lightning conductors triggering advance value of the production system. Such systems are very commonly utilized in the industrial sites so that the area which has to be protected is quite safe. This concept is very much successful in protecting several buildings with the same lightning conductor and is highly economical.

Hence, the lightning protection systems can be integrated very seamlessly so that building structure and the people living in that particular building can be protected very well.