Home > Digital Marketing > C++: Why You Should Learn How to Speak the Language of Code

C++: Why You Should Learn How to Speak the Language of Code 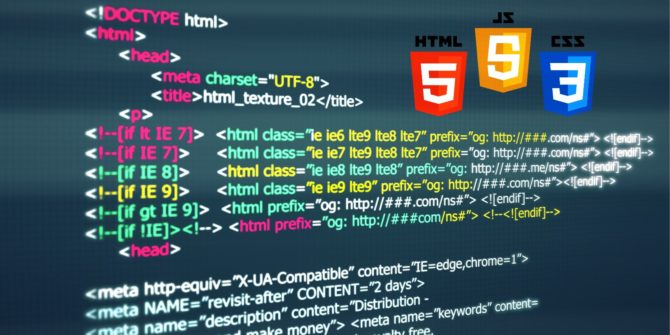 In a new era where everything about your life can be reduced to a few lines of code stored somewhere online, one cannot deny that being able to code is a skill that can be a great advantage, even if you’re not a professional programmer. While there are thousands of students today who choose computer programming as a stream in higher secondary classes, most of them are focused on writing their entrance exams for the IITs. Only the best and the most passionate coders find themselves as successful software developers later in life.

While the highly theoretical programming that a vast majority of students learn in schools helps in creating a strong foundation for their later endeavors, youngsters who are looking to launch start-ups need to learn just the basic processes that come into play when they are creating websites and blogs for new companies. While Java and Python both come in handy when you’re building mobile apps or software from scratch, C++ remains the easiest programming language to pick up for beginners.

For the large part of us who did not learn to code during their school years, the good news is that there’s a lot of websites that offer C++ online courses for reasonable prices. Usually they are structured better than the syllabi that most schools offer, taking you step by step through the initial stages of coding – from the baby steps of our very first “Hello world!” command to more complex algorithms - and gradually teach you the basic syntax and intricacies of a whole new language that will seem both familiar and daunting at the same time.

The computer scientist Grace Hopper often remarked that if the language of computers and software were made simple to the world, there would be a lot more coders out there than there is now. That’s precisely the freedom that C++ online courses give you – the opportunity to learn a code that can be used universally in most contexts at your own pace, in the comfort of your own home. A certificate that says you know how to code is a persuasive addition to your resume, especially for women who are looking to kickstart their careers after a hiatus.

So, if you are looking to learn a useful skill online from the plethora of courses offered on the internet these days, there is no doubt that coding is worth investing your time in learning.

Clever Ways To Boost The Approval Chances Of Y...

Are SEO agencies the best option for small bus...