How to start the car with a battery maintainer or charger

A battery charger or maintainer may be the solution to one of the most common problems that motorists and motorcyclists will face once the COVID-19 lockdown ends . The battery is undoubtedly the element that suffers the most from vehicle inactivity , as many users already know who are checking how their car does not start or how it stays thrownon the street or in supermarkets after trying to start it a second time after having traveled a short distance. The battery may have enough energy to start the car once, but if the battery has been without use for a long time, it will not be able to start the engine again if it has not run enough before to regenerate its energy.

There are many people who are not going to work and do not even take the car to go to the supermarket , so their only solution is to use a charger or battery maintainer . These are devices that, plugged into a power outlet, can transfer energy to the battery in order to keep its charge at an optimal level or even regenerate it if it has already discharged too much.

If we have previously explained how to maintain your car or how to take care of the motorcycle during the coronavirus alarm state , we will review how to use the battery charger and maintainer.

WHICH CHARGER OR BATTERY MAINTAINER TO BUY

The first thing to say is that there are many types of battery chargers and maintainers : from large professional devices to compact devices for home use . Between the two the main difference is the power. The former offer a higher Amperage (A) so they can charge the battery in less time, while the latter will require more time to use. For example, a professional machine from a workshop with 30A can recharge the battery in a few minutes , while one of the devices that are sold to the general public in specialized stores and that usually havebetween 4 and 8 amps, it may even take a whole day to do so if it is heavily discharged. The cost of these last devices can range from 30 to 100 euros , depending on their complexity and functions.

It is essential to know the voltage of our battery . Those of motorcycles usually have 6V and cars 12V . Although there are specific devices, today they tend to adapt to both tensions simply by touching a key. What is not marketed at the moment, at least in a generalized way, are chargers for 24 or 48 volt batteries, which are usually used by cars with a micro-hybrid engine.

HOW TO USE THE BATTERY CHARGER AND MAINTAINER

First of all, it should be said that the sooner the battery inactivity is remedied the better, since if it is completely discharged it can have serious consequences for its useful life, even becoming unrecoverable. It should also be noted that the charger can be used directly on the battery mounted in the car or uninstalled to plug it in at home and you can buy car from Auto For Trade.

Its use is very simple . The first thing would be, if possible, to disconnect the rings from the battery terminals , but if we do so, we must bear in mind that the car or motorcycle will be left without any power supply, so systems such as the clock or the radio, that has memory, they could be reset. The next step is to put the clamp with the positive symbol (usually red) on the positive terminal of the battery and the negative clamp (black) on the negative terminal . Once this is done, we will verify that the 6V or 12V mode is selected according to the battery that we want to maintain or recharge, and then we will plug the device into the current.

Several lights will immediately come on to tell us if everything is correct and the recharging phase is underway. Depending on the device, there will be more functions and indicators, but these are the basic indications on any device. Once the charging is complete, the device will cut off the supply itself and will indicate this with a normally green light on its display. It only remains to disconnect the charger from the socket and remove the clamps : first the positive and then the negative.

DIFFERENCE BETWEEN CHARGER AND BATTERY MAINTAINER

The big difference between a charger and a maintainer is that, unlike the former, the latter are prepared to always leave them plugged into the battery during the time the vehicle is not in use, to prevent it from being discharged and keeping it in a state optimal whenever we are going to use it. Although it assures us to have the battery always ready, the maintainer supposes a greater cost of electricity when it is continuously in use.

The chargers , on the other hand, once used are disconnected, avoiding any consumption . The bad thing is that if the battery has not been removed from the vehicle and the terminals are still connected, it will discharge little by little, having to use the charger over time to avoid running out of power.

There is another device similar to battery chargers and maintainers, but with a more specific function. This is the car starter . These have their own battery and are capable of generating a lot of energy to, as their name suggests, being able to start the car. Once the pieces are connected, it is plugged in and emits a discharge of between 600 and 2,000 amps to give life to the vehicle's battery and thus start the vehicle. After starting it, it will have to be used for a while to regenerate energy from the car or motorcycle's own battery.

The larger the motor, the more powerful the starter must be , which is why there are from small portable devices to large devices that are often used in workshops or used by crane operators. 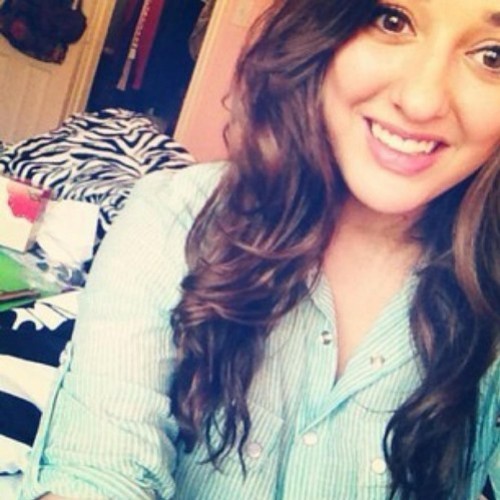