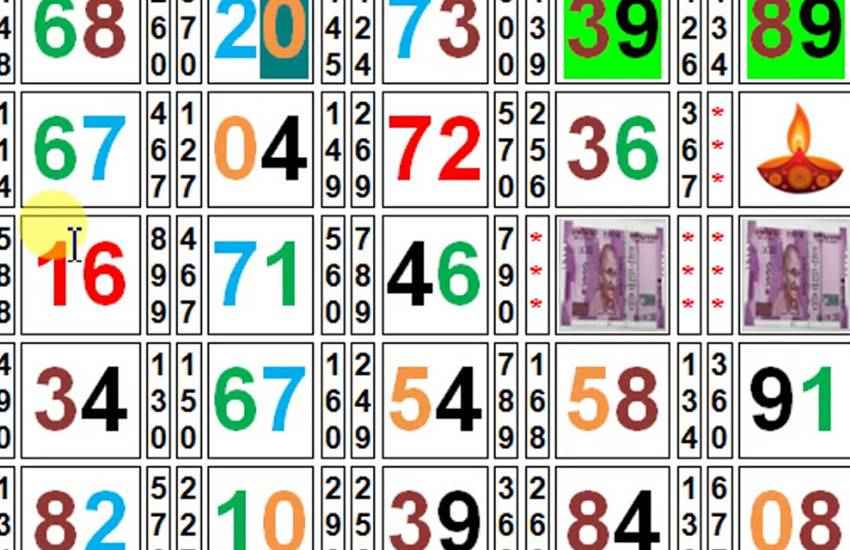 The last of the four by the author of "Satta King Disawar" is "Aizawa Segni". This book in progress number 3 is about the early medieval era. It chronicles the rise of Mughal Raja Ashoka the founder of the Mughal Empire, into battle and finally to convert to Islam. The book starts with the reign of Ashoka in India. This era saw the foundation of the world's most powerful government, the Delhi sutras.

Ashoka's conversion to Islam was traumatic for him as he had lost most of his family in the attack on the city by the marauding army of the Mughals. But the new rulers of Delhi, supported by some foreigners from the East who were allies of the Mughal army, rescued Ashoka and gave him the regnal name of emperor Akbar. Ashoka was now allowed to lead a fruitful life as he established the rule of a united India under the tutelage of his viziers. This is the first chronicle of how a satta king impact India through his act of religion and his military might. This is also the beginning of the third chapter of this book which is about the live satta king result.

The author tells us that the satta king effect is one of those historical events which seem to repeat themselves in the present time. Ashoka's example is followed by Tipu Sultan of Bengal and Sikkim, who is also recorded as satta kings. But Tipu Sultan was not just any king; he was also the founder of one of the greatest empires in the history of India. The satta rulers ruled over large parts of India and even had their own successors. Aizawa narrates the history from the point of view of these successors who in turn act as advisors to Tipu Sultan.

The first chapter of this email protected satta king timeline relates the rise of Tipu Sultan. The satta king was a highly respected advisor to Tipu but there is a section which is focused on how Tipu sired his firstborn son Safa Meccanjali and how this led to the downfall of the satta kingdom. The next chapter narrates the satta king's conquest of Magadh with the help of his trusted ministers.

Ashoka the sattaking of Magadh fought Tipu Sultan but was defeated and taken to Mysore under the protection of Akbar the great khaganate. Tipu Sultan was so impressed by Ashoka's defeat at Mysore, that he offered to surrender unconditionally. However, the satta king was not interested in doing that and instead went back home. There is no mention of any negotiations and neither was there any indication that Tipu was willing to make peace. However, by this time the local Maharashtrians and the satta kings were in a fierce competition with each other to get Ashoka to surrender unconditionally.

The final chapter of the email protected satta timeline relates how Tipu Sultan decided to invade Andhra Pradesh. Tipu defeated the Andhra leaders and took over Mysore. The satta king was forced to hand over his kingdom to Tipu. This was the beginning of the end for the Mughal period and it can be safely assumed that the period would have been much different if it was not for the interventions of the Ashoka and Prince Chitra.