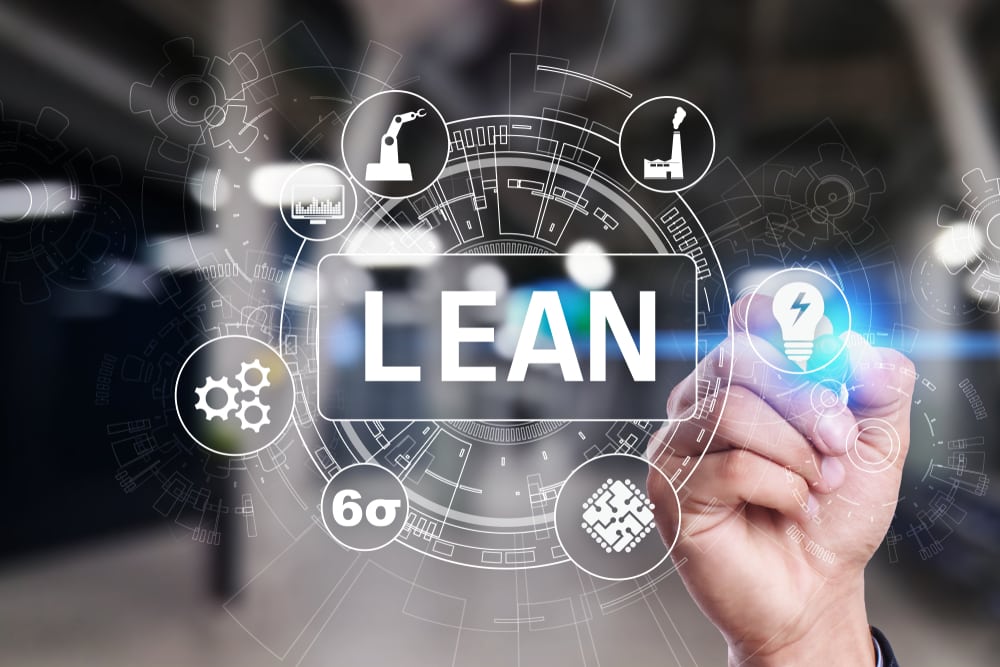 What is a Lean Six Sigma Black Belt?

Often, he has to serve as a guide, a coach, and a mentor to the other team members of the lean six sigma team. He has to interact with front-line workers as well as with top-level management executives. He must have extremely versatile and high-quality communication skills since he has to play the role of trainer, coach, and mentor to employees at all levels of a company’s hierarchy. He also has to make sure that the quality control of the business processes he monitors always leads to increased performance and decreased costs.

What should a lean six sigma black belt know?

1. He should be quantitatively oriented -

2. He should know the art of project selection -

So a lean six sigma black belt should be able to analyze and evaluate a project’s business outline or specifications while it is still in the inception stage to determine whether the project is compatible with the Lean Six Sigma methodology or not. By getting a six sigma black belt certification one can learn how to do this. 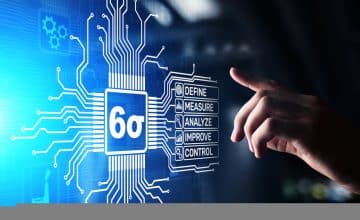 3. He should know how to make problem statements -

A lean six sigma black belt possesses intimate knowledge about all levels of an organization. So, when it comes to assessing a problem or a challenge and drawing up a formal plan for tackling it, he is eminently suited for the task. He will be able to draw upon his rich fund of knowledge of the minutest details of the business processes as well as the structure and organization of his and other leaders’ teams and create a very apt, accurate, and targeted problem statement. The Six Sigma black belt certification cost is a small price to pay for gaining such an ability.

4. He should accurately represent the voice of the customer -

5. He should know how to use visual aids -

A lean six sigma black belt should be an expert when it comes to using graphical visualizations to communicate information or emphasize the points he wants to make. He should be able to represent all the information he wants to communicate effectively in the form of graphical visualizations. This is quite similar to the way a data scientist communicates the results of his analysis. Graphical visualizations include Control Charts, Pareto, Histograms, Scatter Plots etc. So he should have a deep understanding of data and how to represent it in an easily understandable manner. This can be learned by undergoing six sigma black belt training.

6. He should know how to lead teams -

As mentioned before, a lean six sigma is the leader of the lean six sigma team. As such, he should know how to play the role of a leader and appear as a coach, a mentor, and a guide for his team. He should also know how to handle authority and power without being corrupted by them.

Why your Child Needs a Home Tutor in Dwarka...

4 Tips For Students Looking to Study in the US...

What Are The Research Methodologies For Academ...