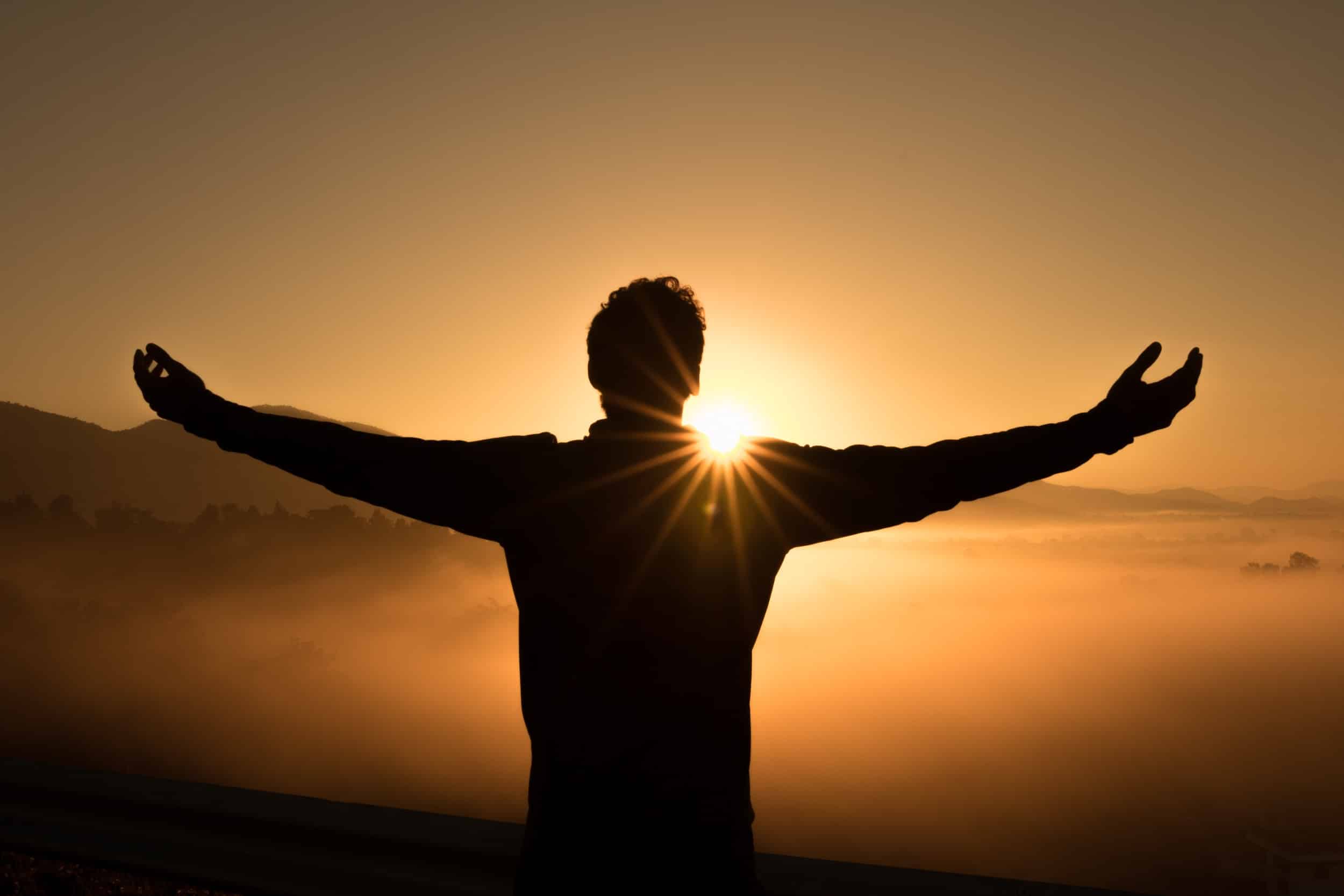 If you were to put four men in a room and ask each of them what the prostate did, how many do you think would be able to give you a clear answer? If you guessed anywhere higher than one, you’d be incorrect. It may come as a shock to you, but the reality is that most men don’t have much awareness when it comes to their prostate and why its health matters. When the European Association of Urology (EAU) carried out a study for Urology Week 2019 and asked just over 3000 men if they knew what the prostate’s main function was, only around 26% of them could give a clear answer.

That’s a shockingly low number, especially considering that the chances of having an enlarged prostate increases as men get older. So what should any man know about their prostate & why prostate health matters? Let’s look at some of the most important facts and points of note to keep in mind, and pass on, to help raise awareness of prostate health.

50 is the magic number

Let’s start with a clear fact; prostate cancer is the most diagnosed cancer for men in the UK, and over a million men are diagnosed around the world every year. So why does 50 matter? It’s the benchmark age for checking and detecting prostate cancer. While it isn’t solely an illness which affects older men, it is more prevalent, hence the need to see a doctor and get checked out. This goes doubly so for black men at the age of 45, or anyone at that age with a family history of prostate cancer.

The average prostate will be around the size of a walnut. It sits right underneath the bladder and around the urethra so that it can help make semen. Because most people have notions of needing to bend over when visiting a doctor for a check, they misinterpret its function and position.

This is why if a man starts noticing issues when urinating, they should consider that it may be a problem with the prostate. Issues would include the urge to urinate more than usual, needing to go regularly in the middle of the night, having a weak flow, or a sudden urge to go out of nowhere.

Not to be confused with PTA meetings you have to drag yourself too, PSA stands for Prostate Specific Antigen. It is present in men’s blood as it is produced by the prostate. It is common for a doctor to want a blood test done when getting the prostate checked. Some men may panic at the notion they have PSA in the blood when a doctor tells them so, but it is always there (in fact, it would be worrying if a man had none at all).

When a man’s PSA levels are higher than expected, it is a sign that the prostate has become larger and will need further examination. It isn’t necessarily a direct indicator that someone has prostate cancer, but it does highlight a possible problem that needs to be addressed.

More commonly known as prostate enlargement, BPH is a common condition where the prostate expands around the urethra. While it isn’t a sign of cancer, it does carry many of the same symptoms and can lead to kidney damage if anyone stubbornly refuses to get it checked out.

With around 80% of men experiencing enlarged prostates as they get older, it’s something to be aware of. For more information treating BPH, I recommend reading advice from the Birmingham Prostate Clinic.

Finally, I want to make people aware of one of the most misconceptions about prostate exams. Ask most people what they think happens, and it will conjure images of someone over a table while a doctor almost comically puts on gloves.

These are just some main areas I think people need to be aware of when it comes to prostate knowledge. It really is nothing to be embarrassed about. I truly believe that even if you brought any of the points I’ve mentioned here up in conversation, it will help someone else come away with improved knowledge of a grossly underestimated part of the body.

Suvangkor Chakma
I'm a blogger by profession & digital marketer from heart which allow me to do business & value to lives. Passionate about sharing knowledge as well as helping business owners who want to expose their brand or blog to a large audience, drive huge traffic for business online & get desire ranking on Google through the links building strategies.
RELATED ARTICLES
Lifestyle

What Does Forget Me Not Symbolize?

How to choose a diamond engagement ring

Get To Know All Interesting Things About Aruba Before Your Trip

What Does Forget Me Not Symbolize?

Some Important Things You Need For The Gym