Insolvency Practitioners How To Know When It's Time To Consult Them 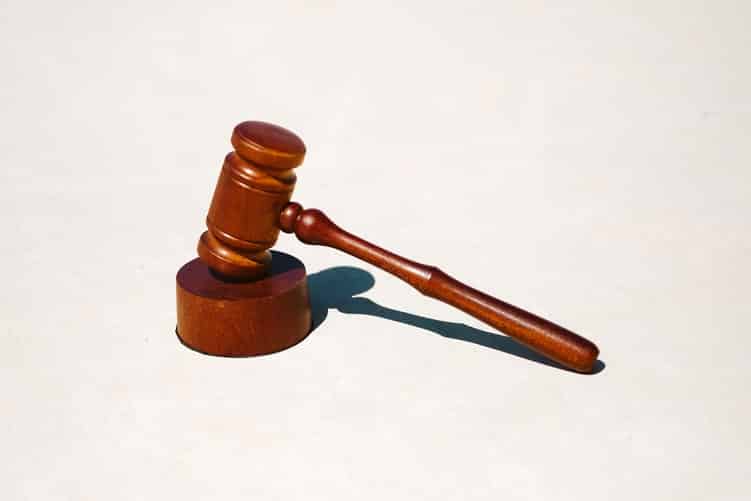 Insolvency is not an easy issue for companies at the best of times, and in the turbulent world of 2021, it is an even bigger threat to businesses than ever. Dealing with a serious problem often requires the active involvement of a certified professional and in the case of insolvency, no one could be more qualified than insolvency practitioners.

What is an Insolvency Practitioner?

Insolvency practitioners are held to a very high licensing standard - and there’s a good reason for that. The fate of vulnerable businesses can often depend on the counsel or the actions of an insolvency practitioner hired to act on behalf of the financially distressed company.

When Should You Consult an Insolvency Practitioner?

If you’re in charge of one of the many businesses in this statistic, you should definitely prepare to seek debt management help. However, the fact that your company is not included in that total doesn’t mean that it can’t benefit from the counsel of an experienced insolvency expert.

In these troubled times, it is prudent to consult an insolvency practitioner at the first sign of a company being in severe financial trouble.

How Do You Know That You’re in Financial Peril?

There are three strong indicators that a company may be insolvent. If any of them present issues for the business, its director should definitely consider seeking the help of an insolvency practitioner.

The second important sign that a company needs the services of an insolvency practitioner right away can become obvious during an audit of a company’s assets. If it turns out that the monetary value of all of a company’s assets is lower than the sum total of its debt, the company is probably on the verge of becoming insolvent.

A company’s assets may include things with unstable monetary value, such as stock, foreign currency, and perishables, whose exact value may be subject to rapid change. This can make a rather challenging task out of discerning whether or not a business's total assets outweigh its debts due. However, any indication that a company may potentially have more debts than assets to its name should prompt its director to seek the counsel of an insolvency practitioner.

The third major sign that a business needs to get in touch with an insolvency practitioner is if the company has ended up on the receiving end of any legal enforcement actions. Getting hit with a County Court Judgment (CCJ), a statutory demand or a winding-up petition is a very strong indication that a business may be insolvent.

If a company exhibits just one of these warning signs, it may well be insolvent, or at least that becoming insolvent may be imminent. At that point, a company would do well to seriously consider consulting with an insolvency practitioner when figuring what it’s next move should be.

If a company exhibits two or more of these symptoms, the probability of it already being insolvent rises dramatically, and the company should push getting in touch with an insolvency practitioner to the top of its priority list.