HomeBusinessIs Being a Sponsor Good for Business?
Business

Is Being a Sponsor Good for Business? 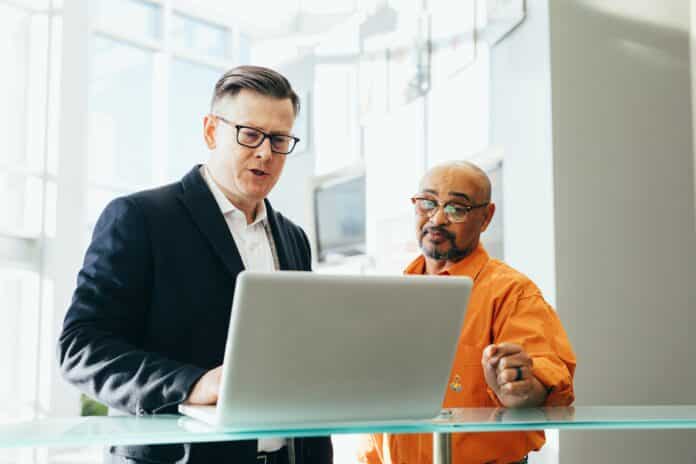 If your business has reached a certain level of success, you might be looking for ways to leverage this for the long-term benefit of both your company and others. Traditionally, one of the most popular ways to do this is via a corporate sponsorship, where your business pays to have its name and logo attached to another company, event, organization, or initiative.

Sponsorships are a ubiquitous part of the modern business landscape, with Sports Pro Media estimating that the sports industry is one of the largest recipients of sponsorship money, receiving tens of billions of dollars a year in the US alone. However, throwing money at any old sponsorship will not bring any tangible benefits to your business. Let's take a closer look at how companies can get sponsorships right, with examples.

Adding prestige: Coca-Cola and the Olympics

Have you ever wondered why the price tag to sponsor major events like the Olympics or the World Cup is so high? That's because the event organizers know that any brand that can attach itself to the event will receive such a massive reputational boost that the upfront costs will always be worth it. Perhaps the best example of this in action is Coca-Cola's decades-long sponsorship of the greatest sporting event on Earth - the Olympics.

Coca-Cola has been an official sponsor of the Olympics since 1928, and its current agreement with the IOC lasts until 2032, the result of a recent decade-long deal thought to be worth at least $3 billion, according to the Atlanta Journal-Constitution. By securing this sponsorship agreement, Coca-Cola knows that billions of people will associate their product with the world's most elite sporting event, creating a lifetime of brand recognition and trust.

Piggybacking on an event: TIFF and L'Oreal

Not all event sponsorships need to be as large-scale as Coca-Cola's. One smaller example that has also had enjoyed great success over the years is the beauty company L'Oreal's ongoing sponsorship of the Toronto International Film Festival (TIFF). This might seem like a particularly local focus for a massive multinational, but this approach has paid off.

L'Oreal's name is now firmly attached to a cultural event that is much-loved by Canadians, to the point where the public eagerly awaits press photos from the sponsored L'Oreal VIP Lounge, where the great and good of the film industry have been letting their hair down after the festival for years.

The event is also a great vehicle for L'Oreal to launch new products, as evidenced by the fact that they recently released a limited-edition TIFF nail polish specifically for the festival, tying their product to the glamor of the red carpet.

In business, if you see an obvious opportunity for collaboration, take it. Sponsoring an organization or event that you know will resonate with your target audience is a great way to kill two birds with one stone, so to speak. This is exactly what the sports betting platform and Online Casino Betway was thinking with its sponsorship deal with the UK football club West Ham United.

Betway already allows West Ham fans to access the latest odds and wager on upcoming fixtures via its site, while also providing casinos games such as slots and blackjack that football bettors might appreciate. By entering into a sponsorship deal with West Ham, Betway can partner up with a prestigious football club that carries a lot of weight, increasing its visibility among its target audience. Sometimes, the best brand sponsorship ideas are staring you right in the face.

Hitting the sweet spot: Just Eat and the X Factor

As these previous examples have shown, timing is everything with a brand sponsorship. Some savvy companies have taken this one step further by timing their sponsorship announcements at the moment where they are most likely to have maximum audience impact.

This was certainly the case with the £30 million sponsorship that the food delivery company Just Eat inked with the TV talent show The X Factor. With this, Just Eat would play their sponsorship ad at the beginning of each commercial break on a Saturday night, at the peak time when people are most likely to order food.

Not only that, but Just Eat also decided to offer free tickets to The X Factor to a few lucky customers who decided to place an order right there and then, giving them an extra nudge to use their product at a time when they are most pliable. When it comes to advertising savvy, this is as good as it gets.

Your brand sponsorship does not always have to be about brand visibility or audience reach. Instead, it can be a powerful way of marketing a specific product created solely for the purpose of the sponsorship. Probably the most successful example of this in history is the sportswear brand Nike's sponsorship of basketball superstar Michael B. Jordan, thought to be worth more than $1 billion over the decades.

The sponsorship led to the creation of one of Nike's best-selling products - the Air Jordan sneakers, which millions of people around the world have been willing to pay top dollar for. The powerful connection of this Nike product with the prowess of one of the most talented athletes on Earth just shows how sponsorship can be an investment that pays for itself in no time.

Deciding to become a brand sponsor is not a decision to be taken lightly, especially given the upfront costs of doing so. However, when you get it right, as these brands have, the benefits will outweigh the costs every time.