List of Things Private Investigators Can and Can’t Do 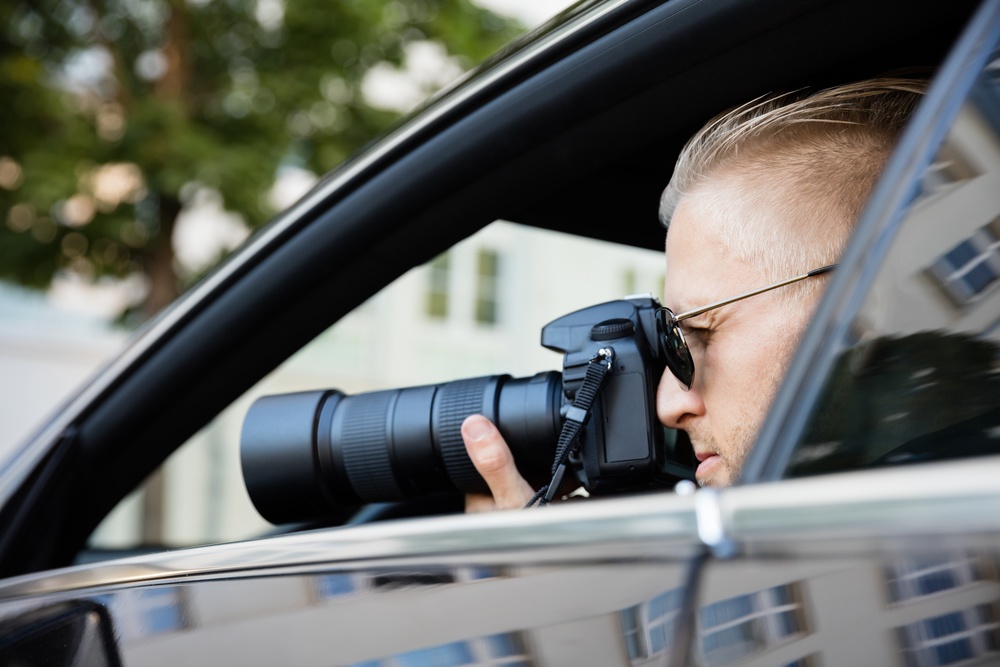 There are many individuals that are frustrated with law enforcement or reluctant to consider other legal paths. So, they think to contact private investigation companies to hire an investigator. Private investigators have a large amount of experience and an impressive range of resources at their disposal to investigate various avenues to obtain important information.

Are Private Investigators Allowed to Break the Law?

Obviously, the answer to this question will be a big “No” because a private investigator is no different than a nurse or a teacher or a grocer. There are many certain techniques that investigators execute that may seem suspicious but they work within the law.

However, licensing bodies also govern the behavior of private investigators. Except for a few states, a license is required for the investigator according to that state’s standards. These state’s standards aren’t all the name and an investigator is licensed in one state doesn’t mean they are licensed in another. They have to “play by the rules” and can lose their license if they don’t follow the codes of conduct that are set out by their licensing body.

Private investigators cannot impersonate law enforcement and will refuse to take a case if the potential client asks them to do something unlawful.

Yes, they can follow someone if you tell them so because surveillance is the most common request that people make. While surveillance is perfectly legal if the investigator work’s within the law. It is the practice of closely observing a subject and documenting the interactions, locations, persons, activities, and the subject that is involved in.

If a client is forthcoming and can let the private investigator know what it is they want to be accomplished in the case then that will likely lead to a successful outcome. In order to do proper surveillance, a private investigator in Knoxville, TN should have all the information like photos of the subject, vehicles they may use or information about their daily routine.

Are Investigators Allowed on a Private Property?

Do Investigators are Allowed to Click Photos of Someone from the Streets?

Can a Private Investigator Track Someone with GPS?

The answer to this question depends on the state your client belongs. In some states, following by a GPS is legal as long as the client requests the tracking. So, for instance, in an infidelity case, a husband wants his wife’s vehicle tracked by a GPS device. So, as long as he is in that particular car, he can give you written permission to place a GPS tracker on the vehicle.

How To Care For Your Loquat Trees...