HomeLawLooking To Hire Foreign Talent From Abroad: Here Is Why Immigration Laws...
Law

Looking To Hire Foreign Talent From Abroad: Here Is Why Immigration Laws Are Important 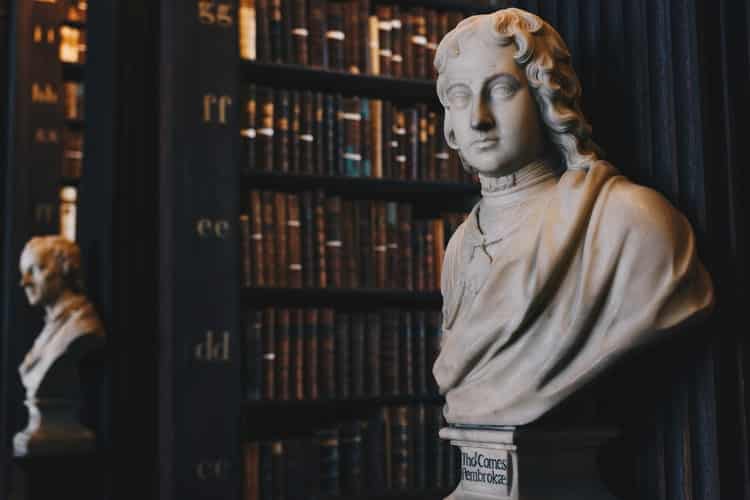 Are you looking to hire foreign talent from abroad? As in this article, you have come to the right place; I will be telling you about all the legal nitty-gritty you need to know about immigration laws.

As you are reading this article, you must be in some way associated with a talent agency. As an owner of a talent agency, it is your responsibility to ensure your foreign talents' safety.

Not only is hiring foreign talents expensive, but it also demands a lot of responsibility on your part, read more to know. As pleasant as it sounds, hiring them was a difficult and lengthy process. First and foremost, you must be well versed in the immigration laws.

How Does The Immigration Law Work?

Trust me when I tell you this, the immigration law of the United States is too complicated and is filled with several nuances that a normal person may not be able to comprehend.

The immigration law of the U.S. is written in such a way that it allows people to reunite with their families; it also allows foreign people of various talents that could contribute to the U.S. Economy.

The immigration law provides basic rights to refugees and promotes diversity. The body of law determining the rights of migrants is called The Immigration and Nationality Act.

Why is it important to allow the entry of foreign talents into the country?

Immigration laws have never been so complex before. Ever since Donald Trump came into power, he has made a complete mockery out of the immigration laws.

For starters, he banned the entry of citizens of certain Islamic nations. Secondly, he wanted to build a wall near the US-Mexico border to prevent Mexicans from stepping foot in America. His attempt to make an attempt great again has failed miserably.

But thank God, the people of America have spoken in the recent U.S. Election and chosen Joseph Biden as the President. It is very important that we allow foreign talents into our country. Not only will it make the population diverse but also it will promote brotherhood. Talent is Talent. And talent should not be judged on the basis of nationality, in my opinion.

But most importantly, they will contribute to the U.S. Economy. It is the responsibility of the talent manager to make sure that the foreign talent is taken care of.

As a talent manager, you must run several background checks on your foreign talent, lest it is another ICE North Carolina incident. When you hire someone from a different land, you should be considerate of his/her food habits and several other minor demands.

What Are The Different Types Of Immigration?

Like I already mentioned previously, utmost importance is given to a family in the immigration law policies. It allows the citizens of the U.S. to bring a few family members to the United States. Only immediate relatives are allowed to immigrate to the United States of America.

Refugees are considered to be one of the core people of American society. The present-day Americans are all sons and daughters of Refugees from all parts of the world. Mainly Europe, Africa, and a few from Asia.

For instance, during the civil war in Ireland, the Irish people used boats to sail to the coast of New York. The same is the case with Italians, mainly Sicilians. There are a few other examples as well.

This is important for you since you are employing foreign talents. There are two types of Employment-based Immigration. Immigration on a temporary visa and permanent Immigration.

Since you are hiring foreign talents, they would require a temporary work visa. The incident of ICE North Carolina was a horrific one.

I run a talent agency myself, and I have been in this business for the last 15 years. In my agency, you are going to find people of all races and ethnicities. There are numerous dancers from Europe, including Norway and Finland that are a part of my talent agency.

What You Should Know About Weed Usage and Laws in Tennessee

Which Countries Make it Possible to Obtain Citizenship by Investment