Home > Computers > Looking to Up Your Game? Check Out These Ready-to-Run Computer Rigs

Looking to Up Your Game? Check Out These Ready-to-Run Computer Rigs 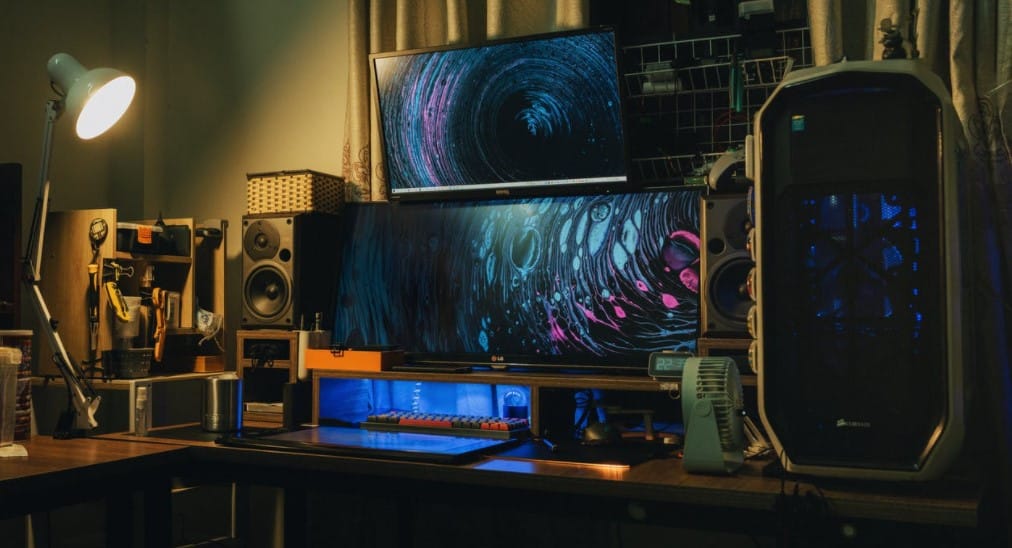 PC gaming offers many advantages and features the most advanced tech available on the market. Additionally, the technology is so widespread that you can find many of the same builds from American computer stores to Australian computer stores. There are many console players still under the impression that building a personal rig is the only way to take full advantage of that extra graphical power. In 2021 that could not be further from the truth. The pre-built gaming computer industry has come a long way in just a few short years. Anyone can now easily get a dedicated machine designed by professionals delivered directly to their door. Here are the top three pre-built gaming rigs to consider when going down this route.

Alienware Aurora R11
Alienware's latest offering provides stunning performance that simply cannot be ignored. It features an Nvidia GeForce RTX 3090 graphics card with a boisterous 64 GB of DDR4 RAM. In layman's terms, this beast can play any modern titles at max settings with ease. On the processing side of things, the Aurora R11 has a tenth generation i9 CPU. For storage, there is both a 2 TB SSD and HDD. The SSD makes games load faster and the extra HDD space can be used to store titles that are not actively being played. This rig also has a futuristic appearance that is sure to look impressive on most desks and living rooms.

-Impossible to modify or upgrade

MSI MEG Trident X
This powerhouse from MSI offers a huge advantage over many similar pre-built rigs. Most of the parts in this machine can be swapped out for upgrades later. This is perfect for budget users who want to gradually improve their specs once more cash flows in. The baseline hardware includes a GeForce RTX 2080 Ti Ventus OC and 32 GB of DDR4 RAM. This will run most titles at above-average settings for years to come. The CPU is a tenth generation i7 that will run plenty of background programs without breaking a sweat. Overall, the Trident X is a very affordable way to journey into PC gaming.

-Nearly everything is customizable

Corsair Vengeance a4100
Corsair has made a name for itself within the streaming community by catering to that crowd whenever possible. The Vengeance a4100 continues this trend by including a built-in capture card right out of the box. Purchasing this bundle is an excellent way for new streamers to get off the ground more quickly. There is a whopping 2TB of HHD storage for holding on to the abundance of gameplay footage being recorded. There is also a 480 GB SSD that can be leveraged to make games load faster. As for performance, the Vengeance utilizes a GeForce RTX 2070 Super Ventus GP OC with 16 GB of DDR4 RAM. There is also 8 GB of DDR6 that helps run streaming software alongside the game in question.

-Many upgradable and modular parts

As the above three pre-built rigs prove, PC gaming is no longer reserved for engineers and hobbyists. Anyone with the desire to experience modern titles at the best possible framerates and graphical settings can get in on the action. It is even possible to use a pre-built machine with upgradeable parts such as the MSI Trident X as a starting point towards building entire computers from the ground up.

Fireboy and watergirl: All series of the game ...

5 Ways to Improve Your Coding Skills...