Low-code App Development Platforms: Objectives, Advantages, Features, and Everything in Between 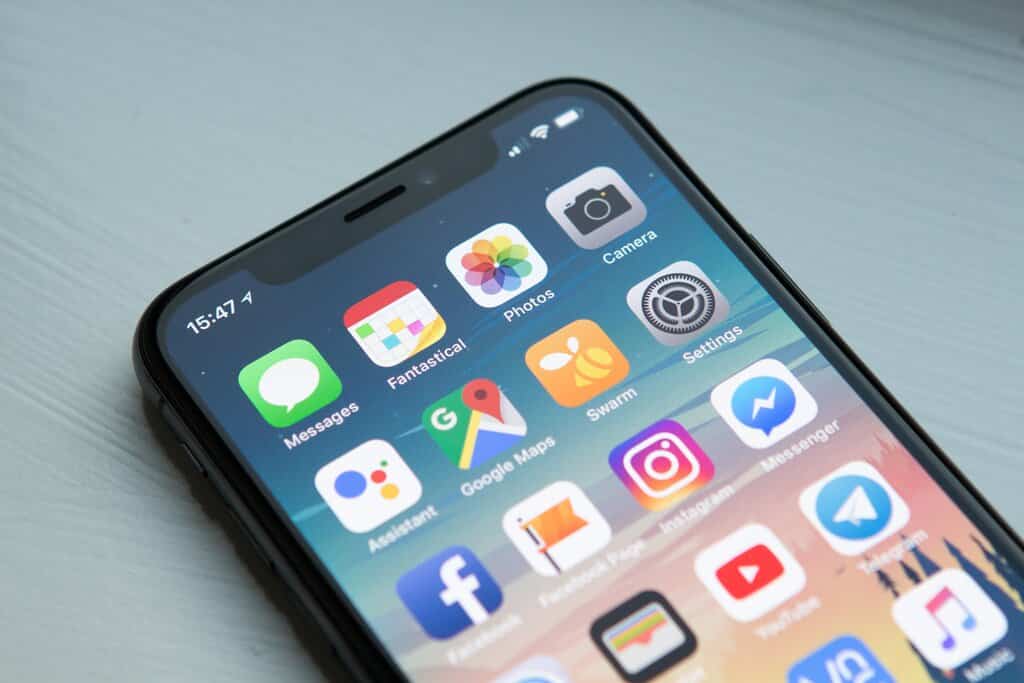 Before Low-Coding, developers had to spend ardors hours creating reams and reams of codes. This made the software development process slower. In the wake of greater demand for software by companies, the need of the hour was quick app development.

This is how low-coding platforms came into existence in 2011, making development processes faster. These platforms developed codes in a way that made their re-usability a possibility and also modularized them in a visual way. This helped developers to cut down their development time and made code-reusability widely popular.

Until 2014, these platforms weren’t named or anything. In 2014, Forrester came up with the term ‘low-code’ going by the platform's taste to use the least amount of codes for software development.

There are two basic objectives of Low-code development. One is faster development, and the second is to get more involved in development.

The use of low-code development, platforms were meant for experienced developers to speed up their development process. The use of visual syntaxes, drag-and-drop modules and other methods are used for the process. These shortcuts accelerate productivity and cut down human errors and debugging time.

So, think of the objective behind adopting low-code development? Is it for your developers to speed up their development work or for a broader base of employees, even the non-technical staff, who will be interested in using it to to develop simple apps.

Advantages of Low-code development for businesses

Wondering why businesses are so much interested in low-code development? Or is the trend just a flash in the pan, or are there some real benefits in using low-code?

Code changes could be quickly made throughout the development cycle.

You only need developers on call to make small fixes.

The low-code platform doubles the productivity of a single developer

Being a tried and tested platform, users could trust the safety aspects of this platform.

When users can make their business apps, businesses could focus on strategic work.

Most important Features Of low-code platform

This feature is considered to be the ultimate feature of the low-code platform. The configuration comes in the form of visual modules with pre-coded components and modules, which is quite necessary for low-code platforms.

When you are dealing with sensitive data, it’s important to keep it secure from hackers. So, the platform you use to build apps must be secure. The low-code platforms offer adequate security and compliance certifications, which makes it worthwhile.

You should build an app in a way that it could be accessible on every other device you are using. In other words, cross-functionality is an important component for an app as every user won’t be having the same device.

The company could grow in size and numbers in no time and the number of users. That’s why scalability is important for an app. Low-code platforms offer scalability according to specific needs and within the specified budget and without coercing you into buying a package that you don’t need.

Should your business opt for Low-cost Development?

Large enterprises and seasoned developers mainly use Low-code platforms because they help developers of such organizations accelerate their development processes.

And as compared to the benefits, it offers the cost is quite manageable.

Some enterprises use low-code to get more people on board in app creation. But such a thing seldom happens.

Some companies do leverage verified low-cost platforms to develop long-tail apps, which the IT team may take some time to get around for development.

Is a Low-Cost Development Ideal for SMEs?

It depends. Developing a custom app is not everyone’s cup of tea, especially for SMEs working on tight-budget. So investing in low-cost development may not make sense for SMEs until the app revolves around their core business.

Nevertheless, opting for a medium-priced development tool has its advantages. Let’s say a company with 50 people with just 1 or 2 IT guys. In case the company expands, and instead of hiring yet another developer, they could use low-cost development, which would result in the same amount or more productivity than roping in an additional developer.

Likewise, if the company is contemplating on making internal apps, even in that case, using Low code development by various department heads to make apps would be far more economical than making additions to the IT team.

Low-cost development is here.  And it’s a sure-fire way to reduce app development cost for large enterprises flooded with development jobs. However, if you are still a startup that believes in cautious investment of money, with a self-sufficient IT department, then low-cost development may not be for you right now.

Top Points You Should Not Ignore In Design Of ...

In The Coronavirus Pandemic, The Gaming Indust...