Home > News > Microsoft Snapping Up LinkedIn at a $26.2 Billion: What’s the story behind

Microsoft Snapping Up LinkedIn at a $26.2 Billion: What’s the story behind

Microsoft trailed to higher horizons with the snapping up of LinkedIn for a hefty sum of $26.2 billion, that happens to be the biggest acquisition in the company’s history. This game changing closeout is aimed at diluting the professional social network and tech titan’s software offerings irrespective of the serious struggle encountered by both the companies.

The deal happens is expected to aid Microsoft in exploring newer boundaries that actually missed out much about the consumer web world which is dominated by a plethora of likes and comments of Facebook Inc and Google. Satya Nadella, the CEO of Microsoft has drawn a lot of kudos for making endeavors to restructure the company and reigniting the sales figure. The company is planning to make a faster shift towards social user engagement solutions and software delivered on the web.

Microsoft gained an early success by dominating the global PC software market. However, on the later half they need to suffer a series of struggles for coping with the whereabouts of the mobile world. But, with the arising reign of Satya Nadella, the company is making a drift to emerge as an organization that inherently sells online services to the enterprise customers. The acquisition of LinkedIn fits the purpose rightly, thereby helping them to expand the base of business clients and deepen the relationship with existing customers. Microsoft will pay $196/share by proposing an all-cash transaction at a 49.5% premium to the closing stock price. It will retain its culture, brand and independence by not harming the position of Jeff Weiner, the CEO of LinkedIn. With the relative price to this social professional network’s earnings make this transaction as the most pricey deal of the year as per sources.

While announcing the deal in a presentation, the Washington-based Microsoft stated a vision, in which, the person’s LinkedIn profile stays in the middle of other requisites of work life including; connection with Outlook, Windows, Office productivity tools such as PowerPoint and Excel, Skype and various other Microsoft products.

Microsoft can reshape LinkedIn as a pivotal software system of customer relationship management for sales-driven people, thereby pushing the entire platform into a domain which, is dominated by Salesforce.com Inc as stated by Anurag Rana, Senior Analyst of Bloomberg Intelligence.

LinkedIn Analytics will be powering the data tools of Microsoft’s Dynamics that will be competing Salesforce to help enterprises manage sound relationships with clients. As per the words of Weiner, in their very first meeting, they brainstormed and riffled about certain things which could be done in combination, thereby collaborating the world’s professional cloud and world’s professional network.

What actually drove Weiner’s interest was Nadella’s plan about structure of the organization stating that; LinkedIn will be able to work independently like Google’s YouTube or Facebook’s WhatsApp by relying on Microsoft for a boost in prospects. In an official dinner session in the month of April, several officials discussed on the ways of synchronizing their individual technologies. The list of attendees included both the CEOs, Microsoft executive Qi Lu who have prior experience to work with Weiner at Yahoo and Reid Hoffman, LinkedIn’s Chairman. The Sunday dinner night actually was more of a casual session with an icebreaker game for deepening the relationships. 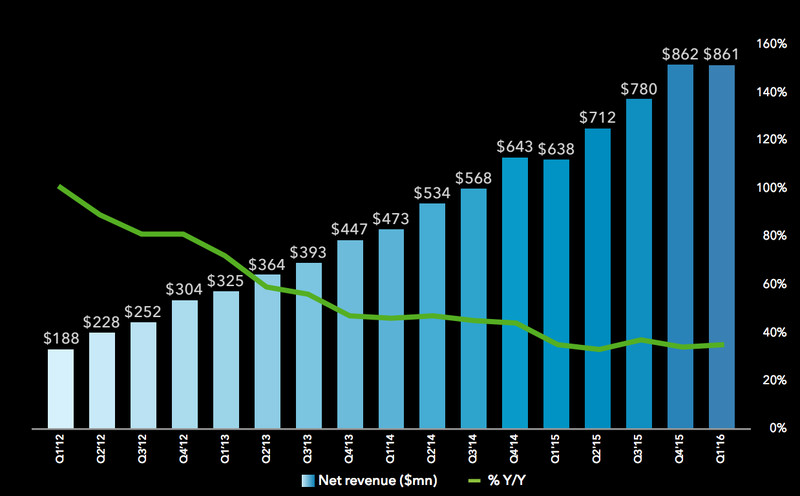 The shares of LinkedIn surged around 47% to $192.21 as per reports New York’s stock market, which was the biggest in their store since 2011. However, it encountered a massive decline of 42% this year as the investors started to panic about long-term prospects of the company. Moreover, Microsoft had a fall of 2.6% to $50.14. Twitter Inc jumped around 9.1% amid speculation. Thus, they can also be in the play as well as before paring gains to around 3.8% at $14.55.

Mircosoft made a series of giant acquisitions over the past few years under the Former CEO Steve Ballner, however, many of them didn’t succeeded as projected. Microsoft has written off largely with its $9.5 billion acquisition deal with Nokia Corp’s operations of mobile phones. Skype also hasn’t matched the commitment of integrating with other products after a $8.5 billion deal in the year of 2011. On the contrary,k the purchase of Mojang AB (Maker of Minecraft video game in 2014 seems to be a bright spot.

When making acquisitions, Nadella focuses on whether the target base will bring more market opportunities, thereby helping them to ride the waves of technology seamlessly. In context to these aspects, the Buying of LinkedIn “checks all those boxes” as per the words of Nadella.

How Will Europe Make Its Low-carbon Economy Su...

What's The Difference Between Influencer And C...