Home > Lifestyle > Money Talks - Even in the Movies

Money Talks - Even in the Movies 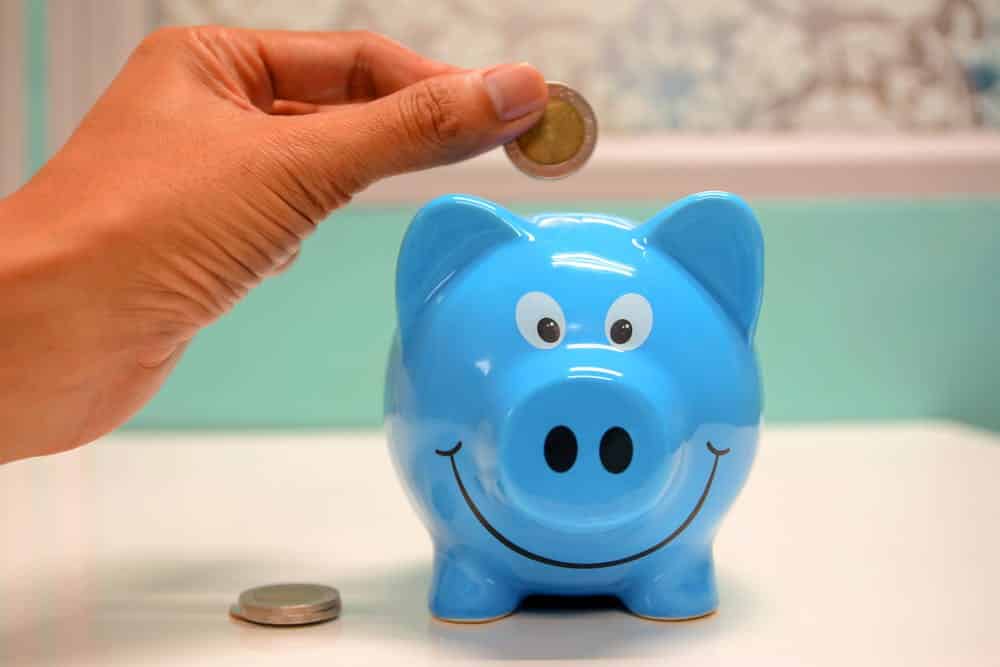 America's love affair with the mighty dollar is reflected everywhere in society - and the film industry is no exception. Fascination with the financial world has inspired the movie industry to invest millions of dollars into making a ton of films focused on the financial markets.  Famous directors like Oliver Stone and John Landis as well as innumerable Hollywood stars have been more than happy to jump on board. The films run the gamut of genres from documentaries to dramas to comedies.

With so many movies to choose from, how do you decide where to start? Here's a list of some of the best movies about finance, broken into categories so you can feed your obsession regardless of what mood you're in.

It turns out that the cutthroat world of stock, bonds, trading and short selling is many things, but it's just not that funny. If you're looking to laugh while watching a movie about finances, your options are limited.

The classic 1983 film "Trading Places" takes a page out of The Prince and the Pauper with a rich executive trading place with a down-and-out street person. All of it is masterminded by a group of heartless financial brokers who make bets on the outcome. The film is dated, but the performances of Dan Akroyd and Eddie Murphy make it worthwhile.

1988's "Working Girl" is another fun choice. With performances by Melanie Griffith, Harrison Ford, and Sigourney Weaver, this feel-good film is set in the ruthless world of investment brokers.

There are many good options in this category, but none more iconic than 1987's "Wall Street". This film introduces the notorious character of Gordon Gekko, an amoral corporate raider who takes a young stockbroker as his protege, corrupting him along the way. Michael Douglas won both an Academy Award and a Golden Globe for his portrayal of Gekko. The film was so successful that 23 years later the cast reunited for a 2010 sequel.

An honorable mention must go to "Margin Call". This film is massive in its scope and delves into what can go wrong when leveraged investments fail.  This one will scare you and make you wish that you could get insurance quotes to protect against failed investments.

Following the 2008 financial crisis, there was a flood of excellent documentaries on various aspects of the financial industry.  If you love documentaries, you'll have no trouble finding selections in this category.

"Inside Job" is a 2010 documentary focused on the 2008 crisis. It won several Academy Awards, including Best Documentary Feature.

"Too Big to Fail", tells the story of the government's intervention to save the big banks after the collapse of the mortgage industry.

"The Warning" is a 2009 film that asks two intriguing questions: Could the financial crisis of 2008 have been avoided, and can we avert the ones to come?

"25 Million Pounds" is an older documentary about the fall of Britain's esteemed Barings Bank. It tells the story of trader Nick Leeson and his role in bringing about the destruction of one of Britain's oldest banks.  Nick Leeson was such an intriguing character that his story spawned a feature film called "Rogue Trader".

All of the movies listed above establish the fact that the financial industry is highly dramatic, stressful, heightened and often out of control. Not surprisingly a few movies on this topic are hard to categorize.

"American Psycho" has alternatively been labeled as a drama, a black comedy and a slasher film. The movie reveals the tale of an entitled investment banker who moonlights as a serial killer. Christian Bale was widely recognized for the brilliance of his portrayal of the lead character.

Another film that is hard to define is "The Wolf of Wall Street". The main character, Jordan Belfort, is a broker whose behaviors are so outrageous, so amoral and so over the top that you might just find yourself laughing in sheer horror. This is not a comedy, however. The world this film depicts is ugly and has few redeeming characteristics. The film was nominated for Best Motion Picture by both The Academy Awards and The Golden Globes. Leonardo DiCaprio won a Golden Globe for playing the relentlessly irredeemable lead role.

Neither of these films is appropriate for the family, but if you can handle them they're both worth your time.

America's fascination with the financial industry is matched only by its love of movies about it. Whether you're looking to be entertained, educated or shocked, there's a great movie waiting to be seen.  There's one final interesting, and perhaps terrifying, fact about the movies listed above. Many of the fictional ones are based on true stories! Believe it or not, that includes "The Wolf of Wall Street".

Wish your girlfriend a Happy New Year with the...

Sunglasses to Wear on Mother’s Day...