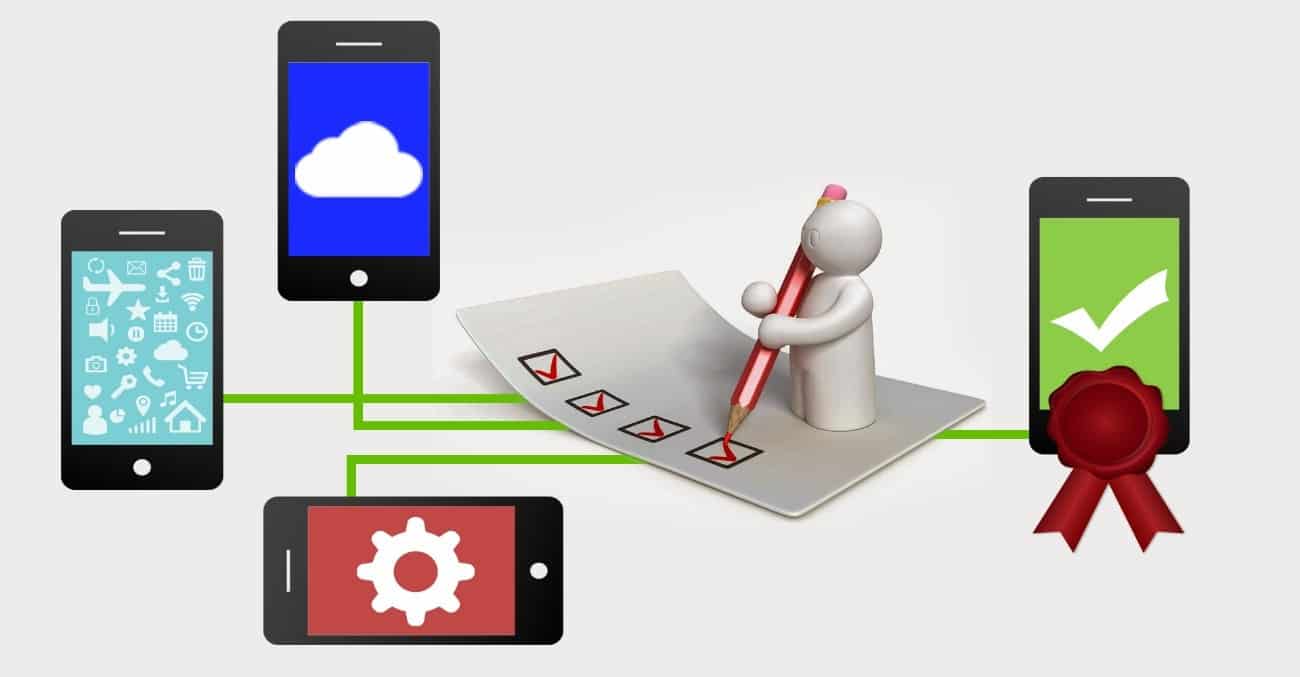 Who doesn’t know about mobile application development? It is one of the most prevalent industries around the world, and the career growth it offers is incredible. However, developers commit mistakes that often seem harmless during the development phase but cause discrepancies later.

We understand that as humans, we are not free of mistakes and our actions sometimes have adverse effects on our work. Being in the mobile application development industry, over the years, we have noticed a few common mistakes done by developers that land them into hot waters.

Mobile app revenues worldwide are expected to go up to $690 billion in the year 2021, and it is possible to have a chunk of this massive amount only if your app is mistake-free.

Most mistakes are generally offhand but result in increasing monetary costs or consuming more time than expected, causing project overruns. Before beginning with your new mobile application development project, keep these points in your mind to avoid these as much as you can.

With years of observation and managing mobile application projects, we have noted a few common but significant mistakes that, if left unattended, become severe and add up to the project timeline and cost structure.

ü  Too Many Features

Now let’s have a look at each of the reasons briefly.

Usually, developers are too excited about new projects that they forget to pay any heed to the app’s features and the research they need to do. This negligent behavior might get unnoticed at times, but mostly it ends up consuming more time than it would have taken if done at the beginning.

Budget estimations play a crucial part in any project’s completion and the timelines it has. Careless and nonchalant budget estimations result in disputes in the project because of unexpected cost overruns and delays.

If the end-user is not amused after using your app, the sole purpose of application development gets flushed down the drain, and this usually happens because of bad UI and UX designs. Owing to that, the user interaction of the smartphone app reduces and affects the overall performance of it. Custom mobile app development processes should effectively look after this issue during the design phase.

If the app has great features, very good. But do not overwhelm your users with your unnecessary and subtle way-around features. Many developers stuff their apps with so many of these exciting features that users end up getting confused and believe us, and nobody wants that to happen.

One more common shortcoming of the developers is the lack of effective communication during the development phase of the application. This raises concerns and conflicts that take up valuable time to get settled with and eventually resulting in the delay of the delivery.

Many mobile applications rolled out into the market have poor testing standards, bugs, design blunders in the UI, apps functionality, and more. This behavior must be discouraged, and testing of the application must be made mandatory in all cases.

Maintaining and updating a mobile app is as important as developing it right, but many developers skip this part. It plays a vital role in any smartphone’s application development and is necessary to retain the audience.

Mistakes are an inevitable reality of life, but they can always be corrected, and rectifying them is not as difficult as it might look like. The common mistakes we have mentioned here are the primary cause of the project’s cost and time overruns. Still, if catered, these can be avoided to deliver effectively.

How interior design influences the operation of a hotel