Starting a business requires some initial capital and a little bit of preparation. But, more importantly, it requires a great business idea. The fact is that some of the biggest names in today’s business world were actually started in a college dorm room. Companies, such as Facebook, Reddit, Snapchat and even Uber were all started by broke college students.

What turned them into such huge endeavors is the quality behind the idea. All of them were pioneers in a sense in their industry. And people recognized the uniqueness behind the idea and responded positively. That said, let’s explore some of the most successful student-founded startups and learn a bit more about them.

Startups that changed the world

Before we dive deeper into listing the names of all the famous student-founded startups, we need to note one thing they all have in common. The fact that all of these became so huge has to do with the fact that all of them changed the world in some sense. Before any of them came to be, we simply didn’t have anything like them. Which again emphasizes just how valuable having the right idea can be. Aside from the right idea, however, one must also learn more about various factors that influence a startup’s success. 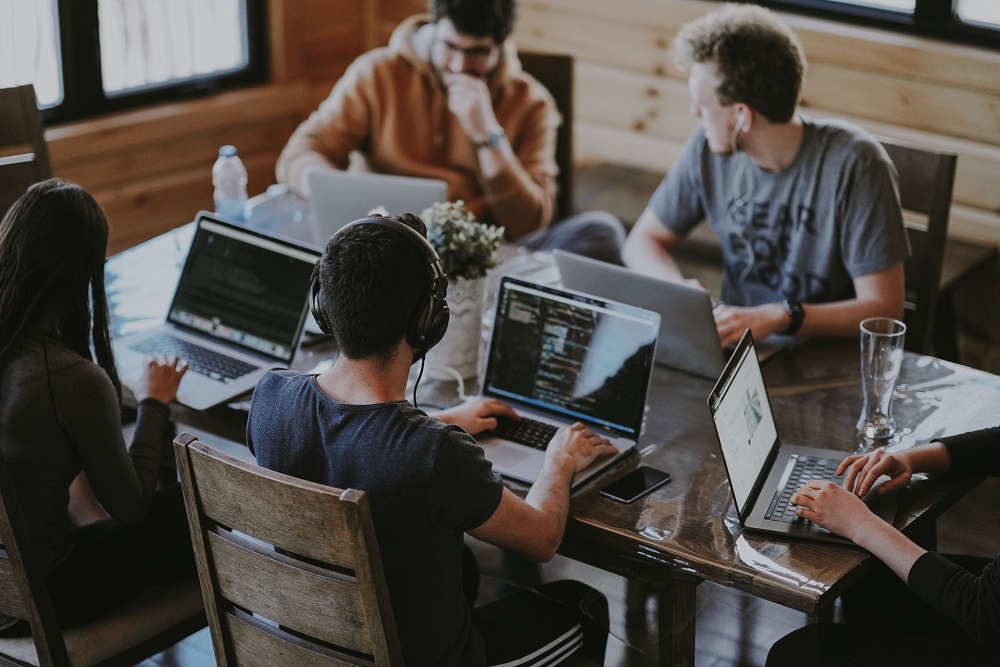 Facebook was founded back in 2004 by then-student Mark Zuckerberg and a few of his friends. The initial idea behind Facebook was to create a platform where students can easily communicate with each other. However, soon it started spreading outside Harvard University. Merely 3 years later, the site became available for use for anyone above the age of 12. Nowadays, it is estimated that Facebook has well over 2.50 billion users. Not half bad for a student-founded startup.

Whoever is familiar with Reddit knows what it is. But to those who are not, Reddit might be a bit tricky to explain. Simply put, you can call it an online content aggregator/forum. Created back in 2005, Reddit wasn’t really an instant success. Instead, the founders Alexis Ohanian and Steve Huffman were actually rejected at first. But, luckily, after the initial rejection, they’ve managed to turn their project into a success. Nowadays, Reddit is among top-visited websites. Also, the fact that the idea for this startup was rejected in 2005 only to be sold in 2006 for a staggering $20 million is enough to testify that dreams really do come true sometimes.

If you’ve been around for any longer than a day, you’ve probably heard about Dell. We all know the name, but not many of us know the story behind this computer company. Michael Dell, a 19-year-old student of the University of Texas, founded a company named PC’s Limited. What’s even more interesting is that he founded a company with only $1,000. The idea behind his businesses was to make personal computers easily available to consumers. Later on, the company was named Dell, after its owner. So, it’s safe to say that thanks to Michael, PC’s became a regular part of our everyday lives.

AskGamblers is nowadays one of the leading resource websites for anyone interested in any type of information regarding the iGaming industry. However, back in 2005, it was merely more than an idea. The founder of AskGamblers, Igor Salindrija, was a law student who welcomed any side-gigs he could get his hands on. With some passion regarding web design and an entrepreneurial spirit, Salindrija decided to put his mind to good use. So, he created a portal for all casino lovers during the time in which social media was still in its infant years. As the AskGamblers resource website began to grow in popularity, it was acquired by Catena Media in 2016 for a whopping $17.1 million. To this day, AskGamblers remains the number one place to look for information about online casinos and the iGaming industry in general.

Yes, you’ve read that right. Google was founded by Larry Page and Sergey Brin back in 1998. At the time, Page and Brin were just college students with an excellent idea. They’ve created a revolutionizing search engine which a modern man simply can’t imagine a life without. But, of course, they didn’t know back then just how much they’ll change the world. 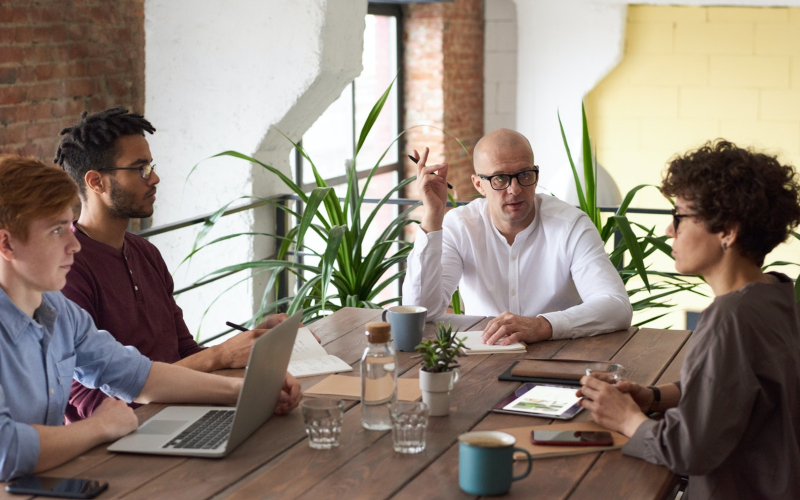 Startups we can look forward to

Now that we’ve mentioned some of the most famous student-founded, we can safely assume that there will be plenty more of them in the future. Since modern-day students have plenty more technology and resources at their disposal, we can expect even greater things to come. With a great business idea, effective marketing management and the right type of resources, the sky is the limit. So, we can all just sit and wait to see what other innovative things brilliant student minds will come up with.

Jessie Connor Jessie Connor is a passionate writer and researcher from Brisbane, contributor for several business and lifestyle blogs, hooked on yoga and healthy living. She loves to spend her free time travelling, reading and of course – shopping!

Tools To Strengthen Your Small Business...

How To Increase Intagram Followers For Your Bu...