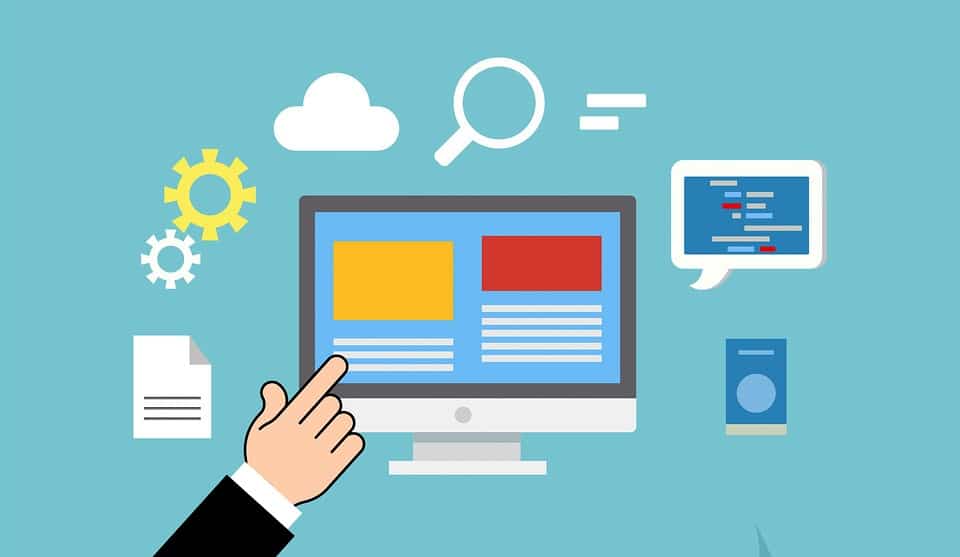 Telecommunication technologies have been primarily divided into either wired or wireless methods. A basic telecommunication system is made up of three main parts. The three parts are the transmission, transmission medium or physical channel, and the receiver.

Telecommunications that passed through fixed lines are referred to as point-to-point communication. Unlike a transceiver, the communication in a non-duplex system goes to a transmitter then to a receiver. An example of this type of telecommunication equipment is a radio.

Telecommunications using multiple transmitters and receivers are made to cooperate while being able to share the same physical channel are referred to as multiplex. Sharing physical channels with the use of multiplex systems contribute to the reduction of costs. Multiplex signals are switched on through the nodes via the destination terminal server.

What is a telecommunications network?

A telecommunications network is made up of a collection of receivers, transmitters, and channels that are sending messages to each other. Certain digital communications networks deploy one or more routers, which works alongside each other in transmitting information to the proper user. An analog network is made up of one or more stitches which establish the connection between two or more people. Both types of networks might require repeaters to recreate or amplify the signal that is transmitted on long distances. An advantage of a digital system over analog is having easier storage of output in memory.

The Operations Support Systems (OS is made up of computer systems that telecommunication service providers use in managing their networks. An OSS can provide service provisioning, network configuration, fault management, and network inventory. An OSS uses a set of programs that aids a telecommunication company to control, manage, monitor, and analyze their computer or telephone network.

One of the most important services provided by an operational support service telecom provider is the network provisioning. The tools used for network provisioning are important to help the provision of new devices or services to the customers of telecommunication companies. These types of tools are utilized by those companies to ensure that their jobs are easier while providing better services to their clients. They also have metrics to measure their performance. Network provisioning aids in managing various resources that are deployed throughout a system. Network provisioning can be employed by various departments that will provide a clear look as to what is exactly happening within the system. Telecommunication companies can use the tools to monitor their customer access and ensuring that their data are secured.

5 Steps To Building a Great App...

A Definite Guide To Set Up Spectrum Router...