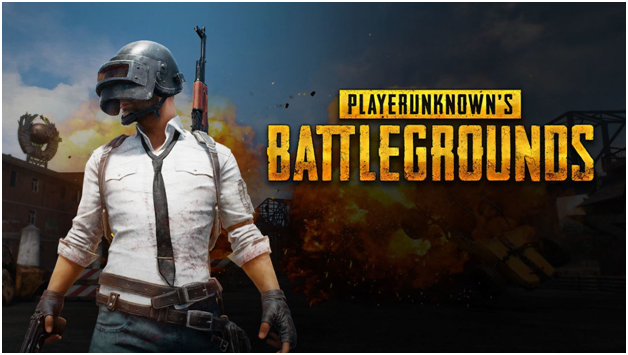 Player unknown battlegrounds, the most popular game of recent times is getting more and more famous and widespread throughout the world. People are enjoying the scenario of the game very much and the excellent graphics of the game make them play the game more and more.

For playing PUBG, you need to have the minimum requirements for your PC. The below-given specifications are required for playing PUBG on your system.

Now, let us have a look at the old and new minimum specs a bit. The Intel Core i3-4340 which is a previously recommended setting is a dual-core CPU from 2013, running at 3.6GHz. The game can run on a lower-end CPU without four cores. The detailed performance analysis shows that PUBG can be quite CPU limited, so that really is a minimum requirement. The new min. the spec of an Intel Core i5-4430 is more reasonable.

The old graphics requirement is similarly basic. Earlier, the GTX 660 was the basic requirement but these graphics released in 2012 is hardly any powerful graphics now for modern games. You may struggle to run the game at 30 fps even at minimum settings. The new GTX 960 minimum is the new one that should be preferred.

The above-mentioned ones were the minimum requirements to play the game but as you know that the Minimum settings are never the ideal way to play a game so you should be better concerned with the recommended settings. The hardware that is recommended for playing the game is as follows.

Now, talking about the CPU, AMD's Ryzen 5 or Intel's latest Core i5 will be more than sufficient. If you are doing some live streaming then you need to keep some extra cores handy. Also, note that more the cores you have better will be the performance of the game.

For the graphics card, our analysis shows that the 1060 3GB is powerful enough to run PUBG at an average of 60 fps at 1080p Ultra settings. The GPUs of AMD is also good though they are often kept a bit behind the equivalently priced GPUs of Nvidia.

The earlier versions of the game favored the GPUs of Nvidia more but the retail release of the game with the latest drivers shows the RX 570/580 and Vega cards mostly on par with the GTX 1060/1070/1070 Ti.

Another point that you should note is that the 144fps framerate cap has been removed, which opens the doors to higher framerates and provides benefits for those with better hardware. If you have played the game on a 144Hz display with a sufficiently potent GPU, then you have felt the real excitement that the game provides.

So, this was an overview of the player unknown battlegrounds requirements. If you want to play the game and want to experience the full fun, thrill, and excitement that the game provides then we recommend you to use the recommended settings for the game.

Why people are choosing to move cross country?

8 Crucial Questions to Ask before Installing an AC Unit