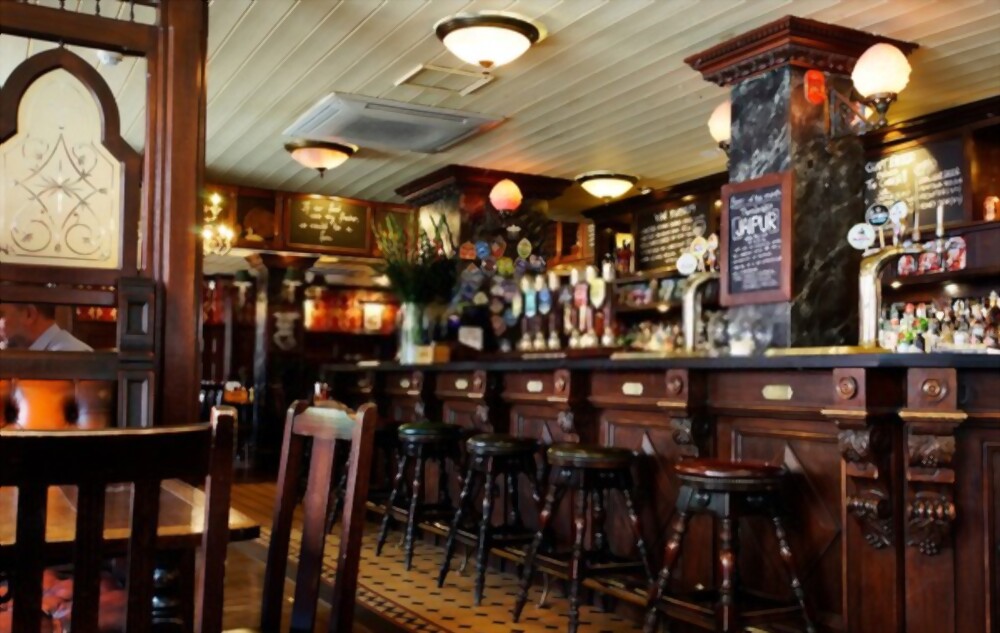 Most British children will remember vividly growing up around various pubs, with a pub in almost every village - sometimes more than one. There are many good pubs in the United Kingdom like The Cornershop Bar. Warm summers spent outside in a beer garden, eating chips and drinking Coca-Cola around a wooden table. Winters spent having a Sunday roast next to a fire with the dogs by your feet. Pubs in Britain are a staple of our lives, teens “going down pub” with their friends to buy underage drinks, university students spending their nights going on pub crawls, adults stopping by on long walks for a refreshing beer. It would be a struggle to find someone British who has never set foot in a pub before. But why are pubs so close to our hearts? A pub is similar to a bar, in that it provides a social space to interact with friends and family, but as well as this it's not unusual to see you local hosting a quiz night, wedding receptions or even wakes - this creates a wonderful sense of community and welcoming. Some pubs are known for their sporting events, hosting hundreds of fans watching the football or six nations.

Pubs can get very popular when there are football matches or when there are special sporting events like the Olympics or Euro cup. People enjoy hanging out with their friends in the pub while watching sports events.

One reason I think pubs are so important is because they are tied to the British sense of Nationalism. Brits are conditioned to be very patriotic, only slightly less than Americans, and because most of us have grown up knowing the pub was a space, friendly and important part of the local community - we have learned to respect and value them. Our culture is far and wide in many aspects, and a lot less so in others, so why did we choose pubs as a forefront of our national identity? This may be because of the long history of pubs, dating back centuries to mead bars and small local meeting spots for the people of towns, villages and communes some of which are still standing in the original spot. Many pubs claim to be the ‘oldest’ such as The Old Ferry Boat Inn in St Ives which has a strong claim to be the oldest UK pub; alcohol has apparently been served on this site since the year 560. The foundations of the pub date back to 1400, but it's got a mention in the Domesday Book too. Ye Olde Trip to Jerusalem is another of several pubs claiming to be the oldest in England, found in Nottingham, the pub claims that it was established in 1189 AD.

Coronavirus and the multiple national lockdowns have hit British people so hard, partly because of the closure of pubs. It has placed a limit on an already difficult time both economically and mentally for most people - the removal of social spaces such as pubs has made many realise just how important these venues are to our culture, with almost two-thirds (62%) of Britons are comfortable with the idea of meeting friends and family outside of their household - including meeting down the pub for a pint, and this number is expected to rise by summer.

Which pubs do you go to and why do you like that pub? Pubs have been an important part of british people and pub culture in the UK is very big.

Remember to drink moderately when going to the pub and don’t consume too much alcohol.