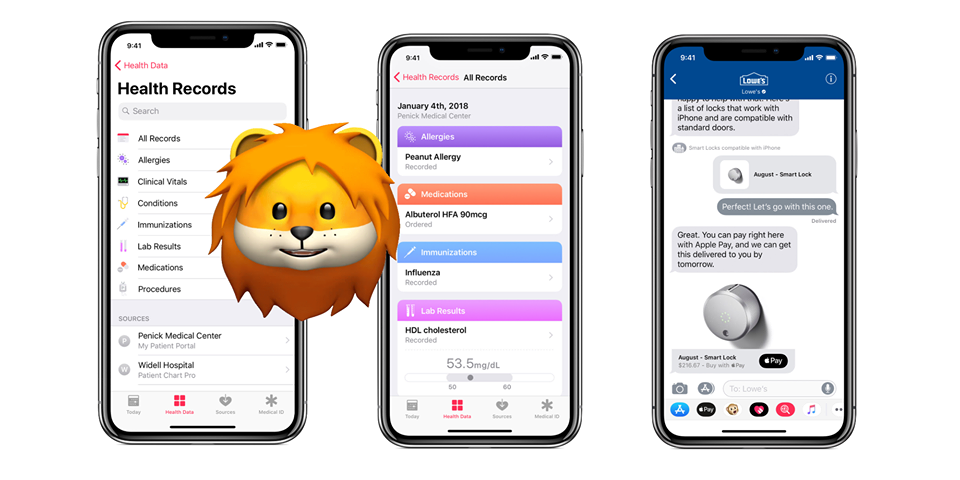 Technological advancements have not only created a lot of ease for individual users but businesses also stand to benefit a great deal from modern day technology. But there is a new use case of technology that has created a new impetus in the business community especially those industries where regulatory compliance was a major concern. Products like AML software for Banks or risk mitigation solutions for the insurance industry are a few examples of this use case of technology that is now being called Regulatory technology or RegTech.

Here are a few ways in which RegTech is helping digital as well as legacy businesses to operate much more effectively.

No facet of modern day commerce can deny the fact that technology has not impacted them or helped them to generate higher revenues. But RegTech is something that has not just ensured greater profits for their targeted companies but they have also safeguarded the revenues of these companies from being slashed because of regulatory fines. For examples, big banks used to be fined multi-million dollar fines all the times because of their lax safeguards against money laundering activity or inability to track down customers with significant financial risk. But now with solutions available for AML screening, it has become easier for banks to avoid over-the-top regulatory fines.

Most of the RegTech available these days is its nascent stage or needs to become more sophisticated over time, which means that development budgets are required for improved R&D, which means that for the time being, the prices for these RegTech products are on the higher end or does not usually support the budgetary constraints of digital businesses. Most of them require businesses to pay for monthly or yearly subscription plans, regardless of the fact that how many iterations or users have to be vetted through these products. But when we compare the long-term goals and benefits of RegTech products, we understand the value of such higher pricing.

Still, there are some RegTech products such as Shufti Pro & Verify that offer pay as you go pricing models which means that businesses can be resting assured that they will only be paying for the verifications and checks that they avail for clientele, making these RegTech products easier to opt for by their potential clientele.

Most regulatory tasks are performed by manual efforts which require cost overheads that are significantly higher as compared to technical products such as RegTech. For example, banks have hired hundreds of compliance officers that perform due diligence for the clients and transactions moving to and from their bank accounts. Still, these manual checks are not 100% accurate and banks still end up millions of dollars because of manual errors made by the compliance officers. RegTech, on the other hand, enables businesses to reduce the painstaking review process to make business processes in line with regulatory processes and guidelines. For example, identity verification processes can be completed in a matter of a few seconds because of automated processes that directly verifies the identity of end-user with Artificial Intelligence protocols.

At the end of the day, RegTech is the bright new form of technology that holds the promise of not only making business compliant to individual regulations of the jurisdictions that they are operating in but also helps them secure their business interests and revenue streams at the same time. Just like Fintech, RegTech holds the key for better service delivery models that are fine-tuned to the individual needs of the consumers as well the regulators protecting the rights of those consumers.

Want iMessage for Windows? Here we have a Solu...