During the early years of radio in America, musical performances were broadcast live every evening from ballrooms and night spots in towns and cities everywhere. Radio professionals carried their microphones over to the Big Bands’ live performances and thus the whole nation came to enjoy the music. It was the era of Swing and Big Band and people used to go crazy over the music of the early performers. Not only did it add charm to the lives of people from all walks of life, but also broadened their taste in music. Superb performances, ballroom dances, and mesmerizing melodies constituted the entire genre of Swing. In fact, the period roughly from 1920 to 1945 is considered the ‘Golden Age’ of American Popular Music.

And some age it was! People had fewer complexities in their lives and they found peace and contentment with whatever they had, in spite of the challenges of the times. Even during the World War II, they sought solace in music and the Big Bands were among their all-time favorites.

Although it is true that modern technology has in many ways made life today ‘easier’- we cannot completely ignore the fact that it has robbed us of many of the simple pleasures of life. Digital manipulation of recordings have replaced the magic of ‘live’ musicians, and ‘playlists’ have destroyed the beautiful essence of live concert performances. But, what if someone told you about the existence of a popular ‘live’ ballroom music station in the USA?

You will be as curious as you are excited, especially if you belong to the community of the millennial to discover how it was during those times when people had no Smartphones or laptops to keep them entertained. All they had was a radio with live music nightly from ballrooms and clubs. You would love to experience that simplicity, that ‘electric’ thrill of listening to lively, upbeat swing numbers, right? Well, the good news is, you can do that now! The popularity of Big Band music remains intact still. In fact, with the advent of the internet and social media, people are growing more aware of the glorious music of that age, sharing among their acquaintances and volunteering to preserve this music for the future generations. Thus, the Digital Boom has been quite a boon for Swing lovers of this century.

A Brief History of Ballroom Music Radio in the US

Marin Block, America’s first “Disc Jockey” is the reason behind the success of ‘by request’ Big Band Music Station in the US. This radio gave rise to the idea of format radio in 1935. His “Make Believe Ballroom” on New York’s WNEW Radio created an illusion of live radio broadcasting. The concept became so popular that it glued people to their radios for over three decades. The monotony of listening to continuous news bulletins was broken and the Big Band Music created a huge impact in the minds of people everywhere.

The best thing about the digital age is, you can listen to those performances even to this day. All you have to do is tune into a well-acclaimed Big Band Music Station and dance and swing to the upbeat, uplifting melodies. That would be quite an escape from the doldrums of daily life, right? 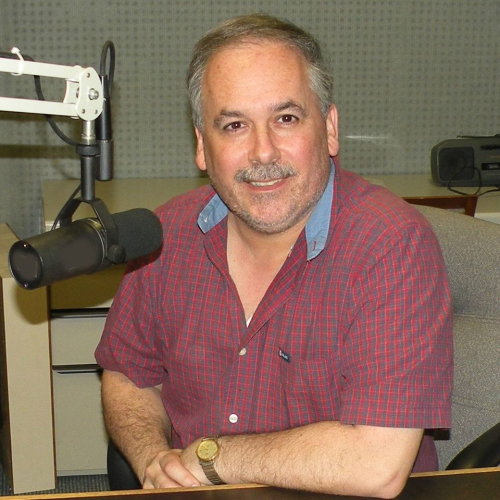 Swing Street Radiohttps://swingstreetradio.org/
Swing or the big band music offered a relief to the people of the USA during the great depression and World War II. The pulsating music can enthrall people of any age group with hope and positivity. Some of us have grown hearing this music and wanted to have a platform for this music genre. Swing Street Radio is a dedicated music station for the lovers of foot tapping swing music. The program director Craig Roberts possesses a deep and extensive knowledge on the subject. He has an envious collection of more than 15,000 rare records as well as the chartbusters. On tuning in to our station, you could listen to some melodious tracks sung by the legends like Frank Sinatra, Billie Holiday and Helen Forrest.
RELATED ARTICLES
Arts & Entertainment

How to be a good cyclist? 10 tips that you should follow

Put A Smile On Your Face With These 10 Super Funny Stickers!

What Are The Scariest Horror Movies Of All Time?