Risk of using Conventional sources of Energy for producing Electricity

Nowadays, conventional sources of energy consumption is one of the biggest concerns. Because it is increasing and it has a great impact on our environment. The main consequences are, air pollution causing an increase in the greenhouse effect that causes global warming. This global warming is likely to lead to a partial melting of the polar ice caps thus raising the sea level, flooding the coastal lowlands, some islands and deltas. Animal species are particularly endangered since about 20% to 30% of the species evaluated to date are sensitive to being exposed to a high risk of extinction.

Fossil fuels are an important part of the energy landscape in Australia and many other economies. They are particularly important in electricity generation: in Australia, more than 70% of electricity is produced from fossil fuels or conventional sources of energy mainly coal and natural gas. On a global scale, the increase in total energy production is expected to increasingly rely on fossil fuel, particularly in a number of key geo-economic areas. Solar Panels Brisbane can be the solution for this problem but how? You will find it in the end of this article.

The formation of fossil fuels or conventional sources of energy

Fossil energies or conventional sources of energy are formed by the burial and decomposition, for hundreds of millions of years, of vegetable and organic matter. Most of the coal we use today was formed 300 million years ago. At that time, there were lots of swamps and a lot of trees and plants. When they died, these trees and plants settled on the bottom of the water and were covered with mud and other plant debris. Buried deep underground, these materials gradually turned into charcoal because of the heat and pressure they experienced.

Today, coal represents almost 40% of the world's electricity production. Its major disadvantage is that it pollutes the air and releases CO2 into the atmosphere, which contributes to climate change. The gas and oil come mainly from algae and microscopic animals that lived in the seas and oceans and that, at their death, accumulated on the bottom. Buried more than 2000 meters deep, these slowly transformed into gas and oil. It takes between 1 and 100 million years to form oil. Then, very special and very rare circumstances must be reunited for gas and oil to form reserves usable by man.

Alternative of Conventional Source of Energy?

Green energies are said to be renewable because they come from natural sources, supposedly inexhaustible. If it is true that the energy from the sun seems limitless, it is not possible to draw at all times of the day or throughout the year, which limits the purchase of photovoltaic. The problem of intermittency is added that of the weather, often capricious, which makes this source of energy uncertain. Hence the importance of storing solar energy to cover energy needs.

Batteries, the reference for the storage of solar energy

As a reminder, photovoltaic cells solar panels capture the heat of the sun, which sets in motion electrons, which produce electricity, called solar energy. Today, the best solution for storing the energy produced is the slow-cycle battery, commonly known as the solar battery. This type of battery can be used for an isolated installation (housing) in a passive solar home approach, but also for a motor home or a boat. A regulator, placed between the battery and the solar panel, is necessary so that the level of charge is neither too low nor too high. Solar batteries charge during the day, to provide solar power Brisbane during the night and on bad weather days. 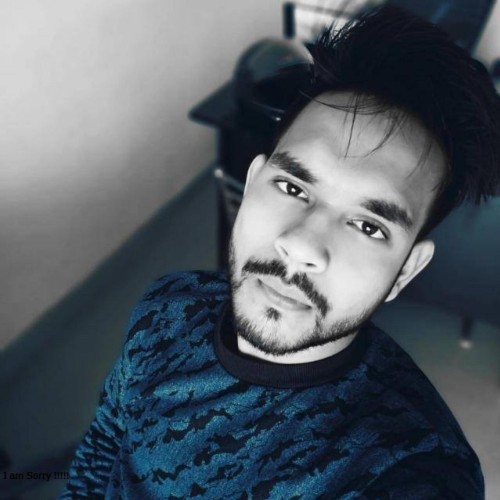 Benefits that Retailers Can Get from Wholesalers