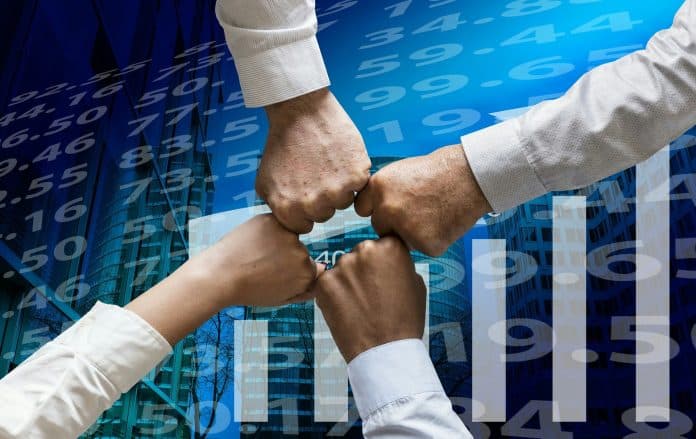 The Japanese economy is the second largest economy in Asia, closely trailing China, and whilst its currency used to be seen as a safe haven to investors, after 2022 this haven more resembles the dead land left after a tsunami. Given the current geopolitical situation, we wouldn’t blame you for arguing that the whole world is resembling a barren land, not just the yen – you’d be largely right. But, when we look at how the US dollar has fared this year, that seems less true. The dollar index, which compares greenback to a basket of major currencies, is up over 8% this year and over 13% against the yen in particular. So, what to do in such times? Buy the Japanese currency or fill up dollar inventories? Let’s explore.

Since January, JPY losses of over 13%, after having seen declines of around 23% in fall of this year. 2022 has seen the yen drop to its lowest levels since 1990.

The main reason for this dramatic nosedive is the difference between the economic policies of American and Japanese regulators. The Fed periodically hikes the key rate in the US, while the Bank of Japan utilizes negative interest rate policy (NIRP) – which means that the US dollar becomes more attractive for investors. That’s especially true when comparing US government 10-year bonds and Japanese government 10-year bonds. The yield for the former is rising together with interest rates, and the yield for the latter is still lying next to zero. Not to miss another interest rate climb lots of traders track news with the help of economic calendar — forewarned, forearmed.

One might feel giddy over the glut of terms in the previous paragraph, leaving out of account the most interesting part – negative interest rates. It’s an uncommon policy for central banks, therefore an explanation surely won’t go amiss. Negative interest rate policy is used to stimulate economic activity. An interest rate is traditionally a percentage you pay to borrow money or earn on savings stored at a bank. When it’s negative, the lender pays you for your loan and charges you for your savings stored in their accounts – this is supposed to encourage people to invest and spend money.

The difference in the pair’s monetary policy is not the only reason for the ongoing decline of the yen. Japan depends heavily on energy carriers and product imports, which the country pays in dollars for, leading to price increase. Shopping is no longer a therapy. At the same time, Japanese exports are not as significant as they might like. For example, the Japanese automotive industry, one of the largest and most prominent industries in the world, wasn’t able to realize its export potential due to the deficit of semiconductors and supply disruptions caused by the Covid-19 pandemic.

As a result of such a large gap between the yen and the dollar, real salaries in Japan are decreasing, but the Bank of Japan continues to push hard for its soft economic policy and doesn’t plan to fall back on an interest rate hike. That being said, in September the BoJ did conduct a currency intervention — the regulator purchased yen and sold dollars in order to influence the country's own currency value. The last time this had happened was 1998.

The future of the USD/JPY pairing will depend largely on their central bank's decisions. If the Federal Reserve System continues to hike interest rates, the US dollar will continue rising. But if the Fed decides to change their hawkish policy or the Bank of Japan makes its own move, then the yen’s time to shine might come.

One more option is if both central banks decide against sudden movements. If that happens, we may not see any significant changes in this pairing over the next months – or even the year. But, of course, there are opportunities to profit in the short term.