Slowly, but steadily, LA heads back to normal 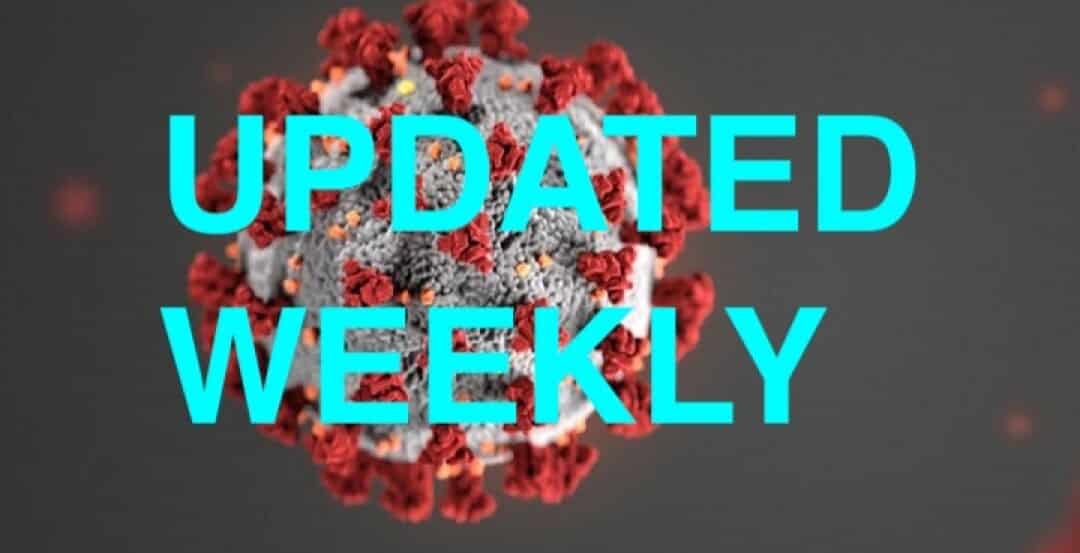 In a year that’s been a little scary for movie and TV alike, BLAKE & WANG P.A are glad to be able to bring you even more good news to brighten the end of 2020. While we’re still not quite back to normal, data suggesting on-location filming in Los Angeles is on the rebound in the third quarter and almost back to normal levels overall.

The facts by number

The source of this optimistic data is FilmLA, the city/county film permit office, so it’s firm enough to pin a few hopes on.

That’s not to say this year looks exactly like previous years’. In fact, FilmLA cautions that it will probably be back to full normal only next spring. Compared to the third quarter of last year, we see that on-location feature film shoots remain down by 64% and TV dramas by 73%. TV pilots are also very slim on the ground, and it seems the location is not seeing many TV comedies filming at the moment, either. Yet TV reality shows and commercials have made a robust rally, leaving on-location shoots overall down only a little over 50% from the same quarter last year.

It’s easy to put a pessimistic spin on that fact- but the truth lies far closer to warranted optimism. These figures are fantastic next to the second quarter this year, which was practically 0 across the board. We’re comparing 3 days of film filming to 352 in the third quarter, and 52 TV shooting days to 1800! Encouragingly, despite a year-on-year downturn since 2014, reality TV shoots have seen a 10% increase in shoot days over the same quarter last year.

Other decent news to take away is that ¼ of the TV dramas filming on location this quarter are receiving tax incentives from the state, too. This leaves the door open for producers to make smart use of said incentives to buoy their own productions going forward.

Taking the good with the bad

Of course, there’s a valid argument that reality shows, commercials, web-TV and overall smaller casts and crews means less jobs generated overall, even if production is finally ramping up. It may be buoying the industry up, but is it really a return to business?

Why look for the bad, however? We’re already hoping for a fourth quarter return to large crews, allowing scripted shows to create a stronger presence. Companies and unions both have established new safety protocols for a return to work. This is the ideal circumstance for great progress towards normal, with powerful job creation possibilities in place.

Lastly, we’re left with the very encouraging fact that almost half of independent film projects employ 2-5 women, with strong gains in the 6-9 woman category as well. 5% even employed 10 or more women. While there’s definitely still ground to cover (26% of indie features employ 10 or more men, meaning it’s still the ‘default’ for the industry), these massive- and historic- gains for women in the indie film industry are certainly to be celebrated.

Likewise, who can doubt LA loves her film industry? Look at the quick support for the reality shows that were able to leverage smaller casts and crews and greater filming flexibility to jump back into production once the county reopened. In short, there’s a lot of hope to be found in the data FilmLA has released, and the stage looks set to be reporting even better news in the fourth quarter. Let’s hope BLAKE & WANG P.A Entertainment Lawyers have even better numbers to report soon! 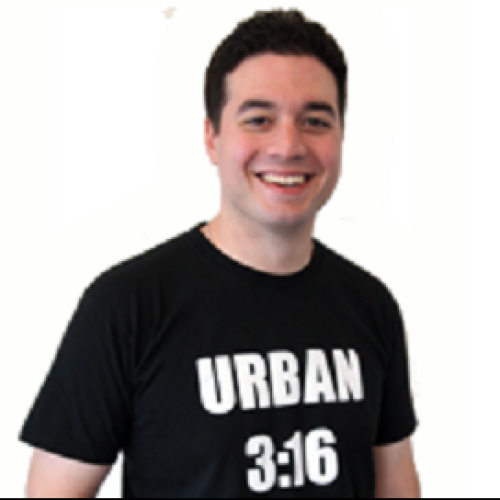