Home > Business > Socio-Economic Development and the Contribution of Charitable Organizations!

Socio-Economic Development and the Contribution of Charitable Organizations! 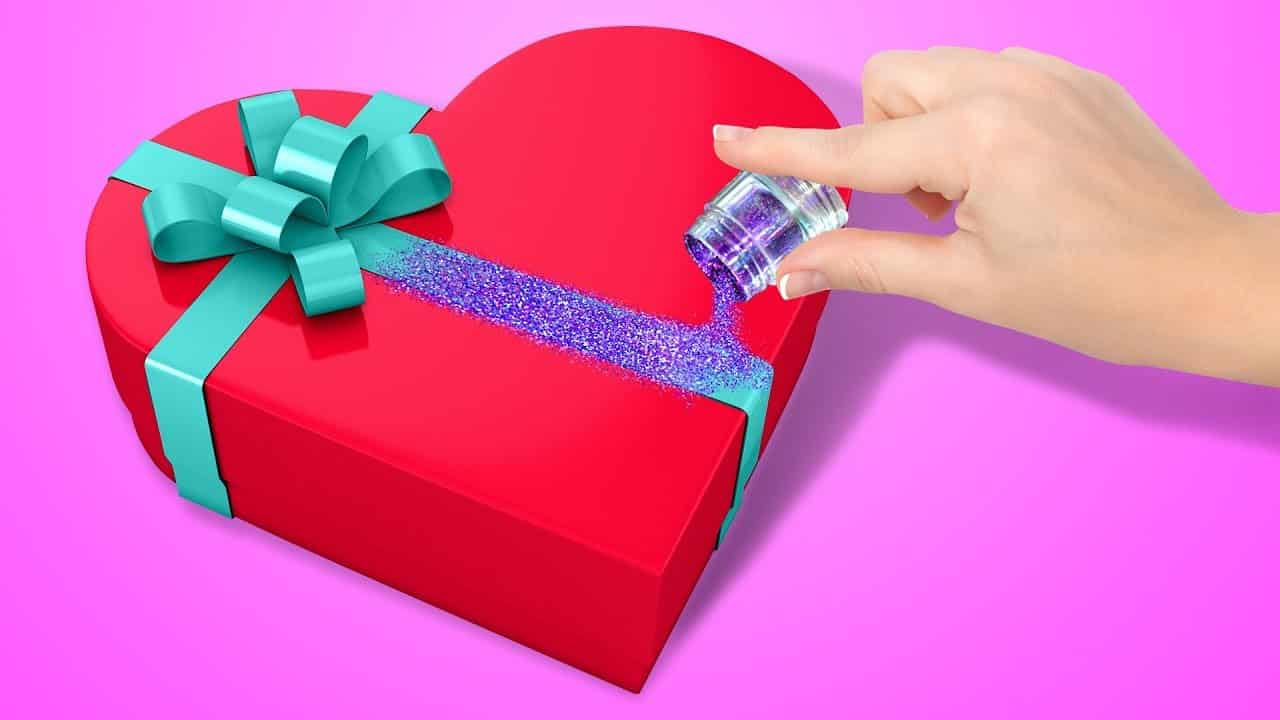 There is a growing trend of contributing to economic aid by giving money directly to the needy, often without strings attached. The trend is being fuelled through the active spread of smartphones, which make relatively smooth to offer a few dollars to someone almost anywhere in the world, not just a person on the nearby street.

Some people are frustrated with stories of non-profits having high administrative overhead and excessive compensation packages; others advocate direct payments, giving cash as it is more effective at reducing poverty.

But one needs to go slow while dismissing the value and impact of non-profits that provide help in various forms other than cash. This is one reason why the number and the volume of donations to them continue to grow. Cash may serve as a better resource in certain situations, but most of the times, it’s not nearly as effective as funnelling donations through a charity with “feet on the ground.” Here are a few ways in which charities bring a gift of hope and contribute to socio-economic development:

The appeal of cash

The idea behind direct giving is appealing for two reasons. Firstly, a non-profit takes a percentage of donations to cover administrative expenses, a part of the resources made unavailable to help any individual directly. Secondly, recipients know what they need. Thus, it is best to give them the money and spend it. There are several other “economic multipliers,” or benefits that increase the economic impact of non-profits, and the concepts can be applied globally to benefit a larger community.

Identifying those in need

Non-profits can be more proficient than individual donors to identify communities in need and build contact with groups that are “hidden” or inaccessible and maintain it purposefully for a long duration. Such vulnerable communities may include drug users, homeless children failing at school or members of stigmatised groups. Most homeless are not seeking money in the streets, drug users don’t broadcast their addictions, and school children tend to be physically separated from the working population. They visually become a part of the “hidden” populations only non-profits can discover and strive to serve them. Direct cash donations may work when individuals in need are apparent. E.g., after a hurricane or some other calamity, every victim needs to be reached in some way to avoid them being vulnerable to socio-economic challenges.

Experience in the trenches

Economies of scale and scope are achieved by charity organisations when they provide services beyond what a person can do alone. Charitable organisations are much more capable of consolidating overhead costs across a more significant volume of goods and services, allowing them to access various resources at prices much lower than an individual would pay.

The other reason for the high success rate in achieving goals by these organisations is the possession of institutional knowledge and professional employees, who better understand the problems and know how to address the individuals who wish to contribute money. Charity organisations can bring in staff and volunteers who are knowledgeable and experienced enough in specialised areas.

In developing countries, charities are fighting poverty by improving sanitation and providing access to amenities like water, treating and educating people about deadly diseases like HIV and AIDS, and providing humanitarian support during natural disasters and another conflict.

Naveen Naveen is a digital marketing professional with over 4 years of experience. Presently, he is incredibly passionate about software, technology, website design, paid marketing, and content marketing.

5 benefits of accounting services in the moder...

All You Need To Know About The Things That Are...

Keep Track of the Rising and Falling Prices of...