Home > Education & Careers > Some of the Best Engineering Colleges in India

Some of the Best Engineering Colleges in India 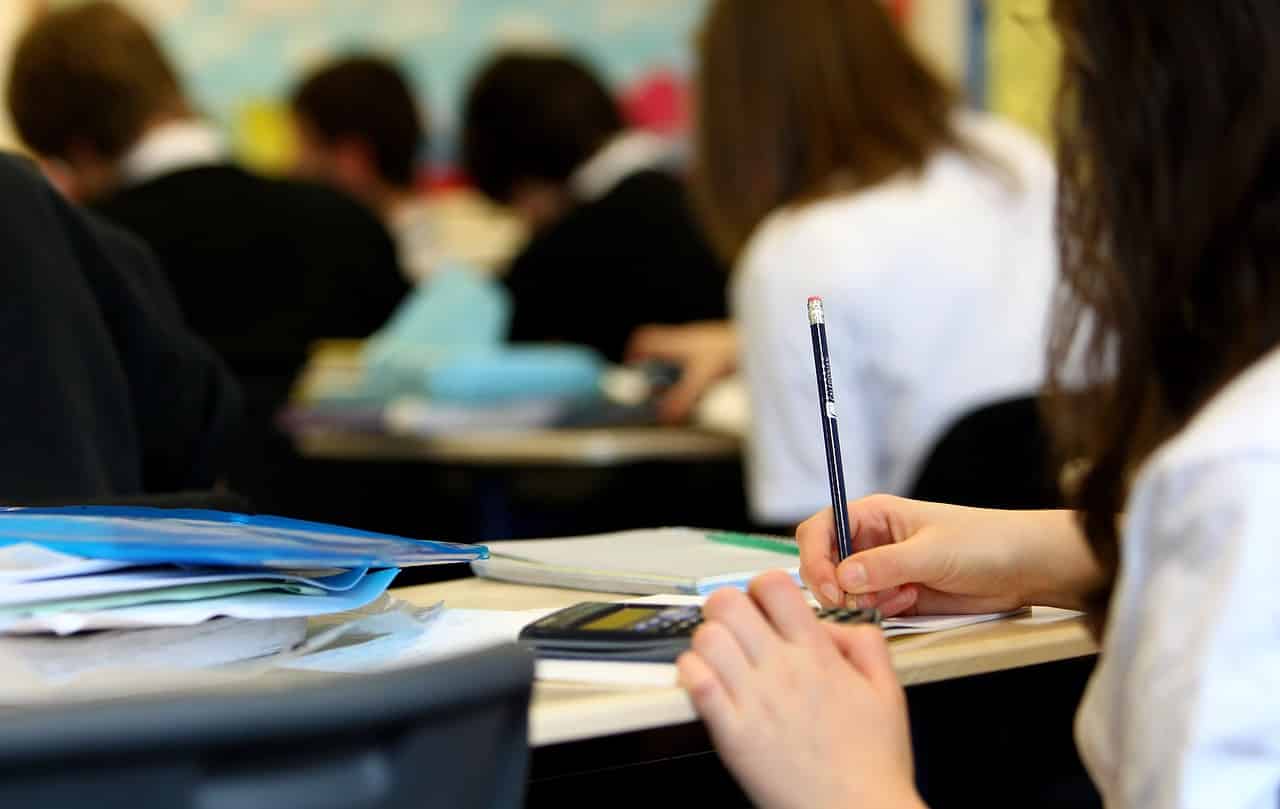 Engineering is one of the most popular UG and PG courses in India. The country produces the highest number of engineering graduates every year in the whole world. According to The All India Survey on Higher Education (AISHE) report of 2019 by the Ministry of Human Resources, more than 38 lakh students have enrolled in various engineering programs across various colleges in India.

India has some of the most premium engineering institutions. Most of these premium institutions are either IITs or NITs. The candidates must appear in JEE Main (for NITs) and JEE Advanced (for IITs) to get admission into one of the Top engineering colleges in India.

The competition for admission into IITs and NITs is getting tougher and tougher every year. With more than 2 million students appearing in JEE Main every year, it is undoubtedly one of the toughest entrance exams in India. However, less than 10% of these students succeed in securing admission into NITs and IITs. The rest of the students opt for tier-2 engineering institutions (government or private) through various other entrance tests.

According to the National Institutional Ranking Framework, these are some of the top engineering colleges in India.

Indian Institute of Technology Madras, also known as IIT Madras, is a public technical and research university, founded in 1959, is located in Chennai, Tamil Nadu, and is recognized as an Institute of National Importance. This is the third IIT established by the Government of India and has been ranked as the top engineering college in India for 5 years in a row by NIRF. The institute has more than 550 faculty, 10,000+ students, and 1200+ administrative and supportive staff. QS World University Rankings of 2020 ranked this university 271st worldwide and 50th in Asia.

Indian Institute of Technology Madras has 16 academic departments and numerous research centers that offer UG, PG, and Integrated programs in various disciplines of Engineering, Technology, and Science. Some of the famous courses offered and respective entrance tests accepted at IITM are:

Indian Institute of Technology Delhi, also known as IIT Delhi, is also a public technical and research founded in 1961, located in South Delhi, Delhi, India. It is one of the oldest and Top engineering colleges in India. In 2018, this institution gained full autonomy after being given the status Institutio of Eminence by the Government of India. QS World University Rankings of 2020 ranked this university 193rd worldwide and 43rd in Asia. NIRF has ranked this university second in the list of engineering colleges in India.

IIT Delhi offers various programs at UG and PG levels. Some of the famous programs offered at IIT Delhi and the entrance tests accepted for the course are:

Sushant Solo Blogger. I swim, cycle and run a lot. When I'm not doing all those, I love to read and try new things. " A writer by day and a reader by night"