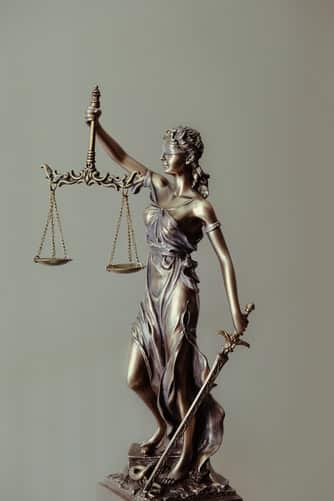 Many may consider it an unappreciated task, but criminal defense attorneys mount the most effective defense of their clients irrespective of the crime. Be it a minor offense to mass murder; the job is to bring the person’s constitutional right to a fair trial.

Your lawyer will use various arguments to protect your rights and to make the prosecution prove its case.

In a criminal case, the strategy plays a vital role. If the defense strategy is not strong enough, it may lead to a long-term prison term or a considerable amount in fine. On the other hand, a well-thought defense strategy results in a lesser and bearable sentence like community service. A criminal defense lawyer develops the strategy after evaluating all the available evidence collected by the prosecution. Hearing the defendant’s version of the alleged crime is critical too.

Before the lawyer starts the planning, he meets the defendant only then the final strategy is chalked out for use in a court of law. The purpose of the strategy is to defend the case and ensure a satisfactory judgement of the court.

A good strategy of a defense lawyers will have the following items:

Defense strategy for your criminal case

If you didn’t commit the crime, then your attorney may adopt any of these three defenses:

When a criminal defense attorney starts building a strategy, they will evaluate the reliability factor of the witnesses of the defense as well as the prosecution, and the community attitude towards the crime. In the process, the lawyer will also coach the defendant to strengthen the defense strategy further.

How to Choose a Personal Injury Attorney in To...

Do You Need a Lawyer to Register a Trademark?...