Streaming Services Are Running Out Of New Shows 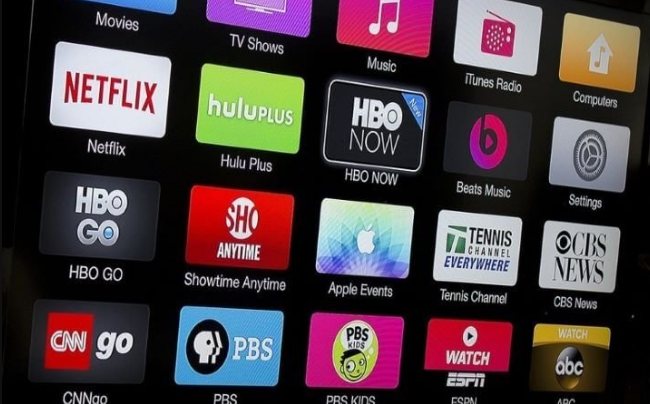 The strict imposition of health protocols due to the global pandemic has left people with no choice but to cancel their plans of seeing a movie in an actual movie theater. As a result, people are settling with streaming shows online, which is probably the most effective way to pass the time during this year-long pandemic.

One might ask, “Doesn’t that also mean that production of these movies and shows are limited and probably put to a stop?” That is right. That is exactly what the strict lockdown protocols entail. Many streaming services and studios were obligated to halt their operations, leaving us, consumers, with little to no new content.

At the beginning of the pandemic, broadcast networks suffered almost instantly because of having to shut down productions of new shows scheduled to air regularly. In contrast, streaming services had the upper hand since they were able to store some content and even assured investors that they would not be reducing their output.

However, after a year into the pandemic, streaming services seem to be losing their upper hand as they suffer from a shortage in original content. According to Kasey Moore, a writer for “What's on Netflix,” Netflix suffered from a 12% decline in the number of original series that it released this year. Moore highlighted that this decline is notable for Netflix is known to boost its output every year. The same report says that there is also a plunge in the number of licensed titles, which caused studios to pull out their shows for their own service.

Bloomberg’s Lucas Shaw seconded this data and said that in a conversation he had with some Netflix executives, they revealed to him that the company expects the first and second quarter of 2021 to be the most affected. This is because Netflix usually films their content several months before the release, which means that the currently available shows were filmed pre-pandemic. But since there is limited production during the pandemic, it is expected that there will also be lesser content that is ready for release.

Shaw also noted that Netflix is not just the only one suffering from shortages, and in fact, it is actually on the lead compared to its competitions. HBO Max, Hulu,Dish Network, GoLatino TVand Amazon Prime are also struggling to release new shows. As a remedy to this problem, all these services were left with no choice but to license reruns, buy content from studios, and even buy movies from Hollywood.

They are settling with projects that are easier to execute such as unscripted series, animations, and foreign-language shows. As a matter of fact, Netflix is set to release shows from France, Mexico, Norway, and South Korea in the following weeks. HBO Max is pumping its content with Warner Bros. movies. Disney+ is keeping it nice and slow by releasing one show every couple of months and starting the year right with two Marvel programs. Amazon has also premiered “Coming 2 America” which it bought from another studio.

Will the vaccine rollout finally get the camera rolling for these streaming services to produce new content? That is what we and the streaming services themselves are all hoping for. I mean, who does not want new movies or series to binge-watch while we wait for this pandemic to be over, right?

In the meantime, maybe we will be able to develop some acquired taste for the contents made available to us. Or maybe it will add more fun to our streaming experience as we compare contents made before and during the COVID pandemic.

Mushrooming Internet Marketing Companies in In...