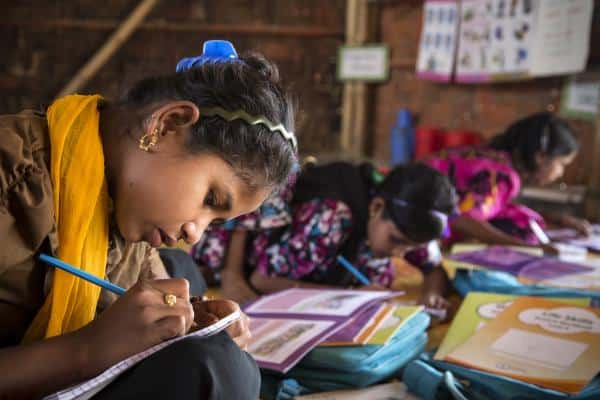 Education is one aspect on which the students generally don’t compromise, whether they have to go across the borders, they don’t hesitate in doing so. Pakistan is amongst those countries in the world which have the highest ratio of students going abroad for their education. There are various reason which plays the vital role in creating this behavior. There are so many pros and cons which means advantages and disadvantages for the students of Pakistan which opts for studying abroad. The main objective behind studying abroad is to get quality education. Although, there are several top Institutes in Pakistan providing quality education, but in other countries, a student also gets that environment for getting the best education. However, there are several disadvantages of choosing to study outside Pakistan. Talib.pk is providing the complete Guide line for study abroad. Check out the different Pros and Cons for studying abroad.

·        The very basic and most crucial advantage for studying abroad in the minds and lives of the students in Pakistan is to acquire a better and good quality education. Pakistan is unfortunately amongst those nations of the world which still are considered and included in those countries which don’t have a better quality and standard educational system and that is one core reason for which the students of Pakistan tends to move abroad, where they receive high quality education.

·     The international exposure is another very big advantage for the students of Pakistan which are generally considered to be shy and hesitant. Educational systems of abroad are quiet frank and are productive in inculcating good confidence and personal moral boost for the children who modifies their aptitude and attitude.

·       Those students studying abroad gets far much better job opportunities whether they stay in the country where they have taken the education, and also if they return back to Pakistan. In both the cases the student’s gets good job opportunities and as a better career grooming as compared to the children which have done their education in Pakistan.

·     In the countries like Australia, UK, Hungary, Turkey, Canada, US, Netherlands, and many others, you get a very good environment where you can easily focus to your studies. The environment has a very big effect on your studies.

·         In terms of rights of students, these countries are like paradise. The local governments and Educational Institutes compensate with the students in almost every field.

·   The students which opt for their education in abroad do have to face various problems due to the unknown country and its rules and regulations. The students from Pakistan do face the most common and basic problem which is being considered as associated with terrorism which is the general concept made regarding the Muslims especially from Pakistan.

·    Living away from the family is not an easy task, it is emotionally and financially very much hard and unfavorable for the students, which ultimately affect their mental and physical health, that has direct impact on their education, ad such students do have complaints of being left out in the education race.

·   Studying abroad is very much expensive and especially for the students of Pakistan because of the continuous decline in the value of the national currency, which is continuously increasing the cost of the education, and the economic stability of the majority of the population in Pakistan can’t afford it, and the one who sends their children to study abroad are majority on the basis of financial loans which itself is the burden on the family.

·    It is also a big challenge for the Pakistani students to acknowledge the culture of that country where they are going to study. Understanding the culture is very important because you have to live in a country as the citizen of that country and for this, you should follow their living style.

·     If you are going to any country having any other religion, then you may find some difficulties. While finding your religious place, it’s a very difficult task.

The Advantages of Enrolling your Child In Afters School Programs

How to get Migration Agent Sydney free consultation

Artist Push: Music Playlist is Necessary to Expand Your Reach