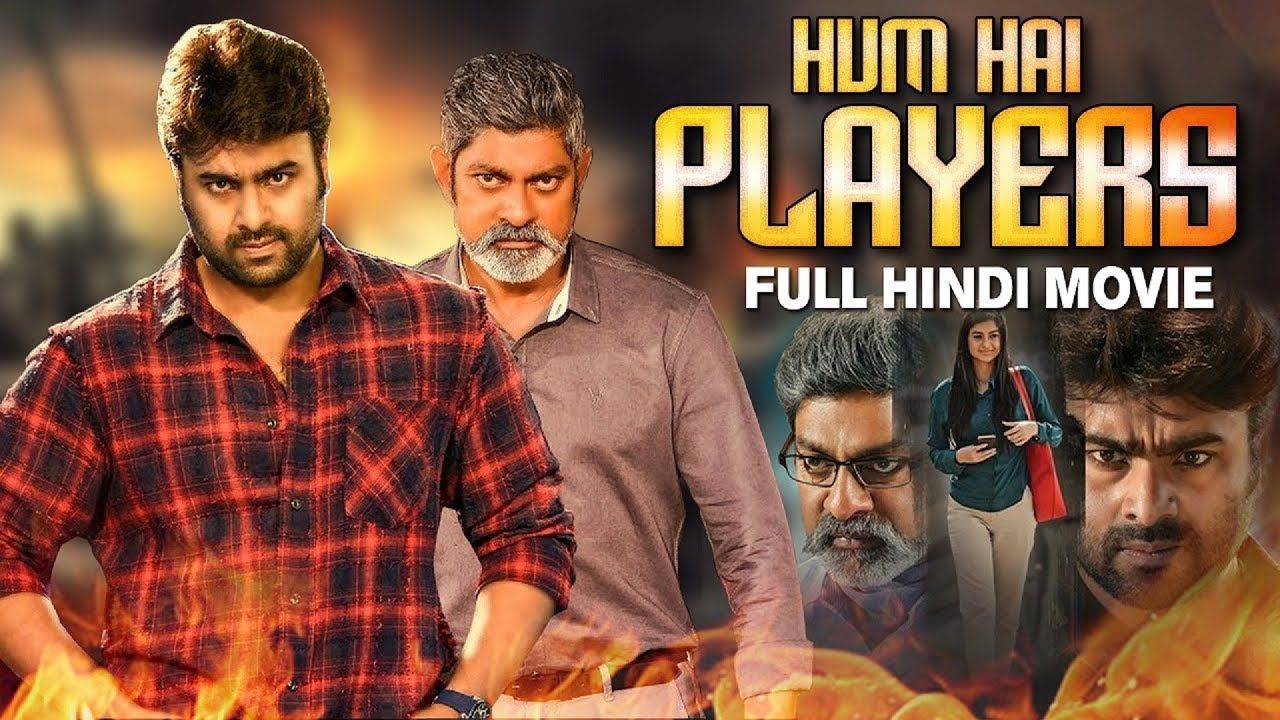 Anjaam paathira is a malayalam - language crime thriller film directed by Midhun Manuel Thomas. It was adapted from the true crime Nanthakode murder case. The major roles is in the Malayalam movie is played by Kunchacko Boban as Dr.Anwar Hussain, Unnimaya Prasad as D.C.P Catherine and Sharaf U Dheen as Dr. Benjamin. Dr.Anwar is a consulting criminologist who helps the Kerala police in some critical cases. But at one point when a series of murder is going on , the police officers with a help of the doctor trying to find that faceless killer who employs cruel strategies to kill his victims.

Ayyappanum Koshiyum is an action thriller film written and directed by Sachy. The film stars Prithviraj sukumaran and Biju menon as Koshy kurian and Ayyappan nair in the title roles. This movie explains about the clash of male egos. Police officer Ayyappan is an honest man , who always trying to do the good deeds. It turned out when a retired army chief, Koshy, began to stay in his village .It is from there their two ego conflicts.

C U Soon is a computer screen film written and directed by Mahesh Narayanan. This film was shot entirely on the phone and is the first computer screen film in India. The film stars Fahadh Faasil as Kevin Thomas, Roshan Mathew as Jimmy kurian and Darshana rajendran as Anu. Kevin is a software engineer, living in Kerala is inspired by his family to search for his cousin Jimmy's missing girlfriend Anu. As everyone stumbled upon Anu's video based suicide note, Kevin runs against to find her .

Kappela is a romantic drama film by a debut director Muhammad Musthafa . This film stars Roshan Mathew, Sreenath Bhasi snd Anna Ben as lead roles. This movie shows a phone call romance between two person, who have never met each other. A young woman, Jessy falls in love with a man, Vishnu , an auto driver when she mistyped his phone number. However , when she goes to his city to meet him , then a stranger named Roy enters her life.

Trance is a psychological drama film directed by Anwar Rasheed. The film stars Fahadh Faasil in the lead role as Viju prasad, while others such as Nazriya, Soubin shahir, Dileesh pothan, Sreenath bhasi plays in it. The famous movie director Gautham menon also acts in the movie. The movie is based on the theme of religion and how it takes place in the life of viju . Viju, a motivational speaker, an atheist, is appointed to be the face of religious scam for that he undergoes rigorous training. As his fame increases, he sinks deeper into the darkness and false beliefs.

Love is a black comedy psychological thriller film written and directed by Khalid Rahman. The film stars Rajisha Vijayan as Deepthi and Shine Tom Chacko as Anoop in lead roles. In this movie director shows the dark and gloomy side of love. The intricacies of the involuntary marriage reveal themselves in surprising ways after one of the couple's fights get out of control.

Varane Avashyamund is a comedy drama film directed by Anoop Sathyan. This film stars Dulquer Salmaan, Kalyani Priyadarshan, Suresh Gopi and Shobana in the lead roles. Shobana acts as Neena, a french tutor and single mother,lives with her daughter Nikitha, whom trying to find a groom herself. Soon, their lives change when a retired army major and a young guy move into their building.

Kilometers and Kilometers is a comedy drama movie directed by Jeo Baby . This film has joint producers , Tovino Thomas and Gopi Sundar. This movie based on the story of an American lady, Cathy and a man from Kottayam, Josemon. A simple tour guide based in Kerala takes an American tourist on a journey through India. During their travels, the contrasting landscapes and experiences help them tweak their understanding of each other.

Halal love story is a comedy drama film directed by Zakariya Mohammed. This film stars Grace Antony , Indrajith sukumaran, Joju George, Sharaf U Dheen in lead roles. Then notable stars include Parvathy Thiruvothu and Soubin shahir also acts in this movie. A group of aspiring filmmakers set out to make a best south Indian movie dubbed in Hindi. Although, they face challenges as the film must comply with the halal guidelines according to their religious systems.

Best Video Editor You Can Download to Create I...