Home > Business > The Benefits of LTE for Business

The Benefits of LTE for Business 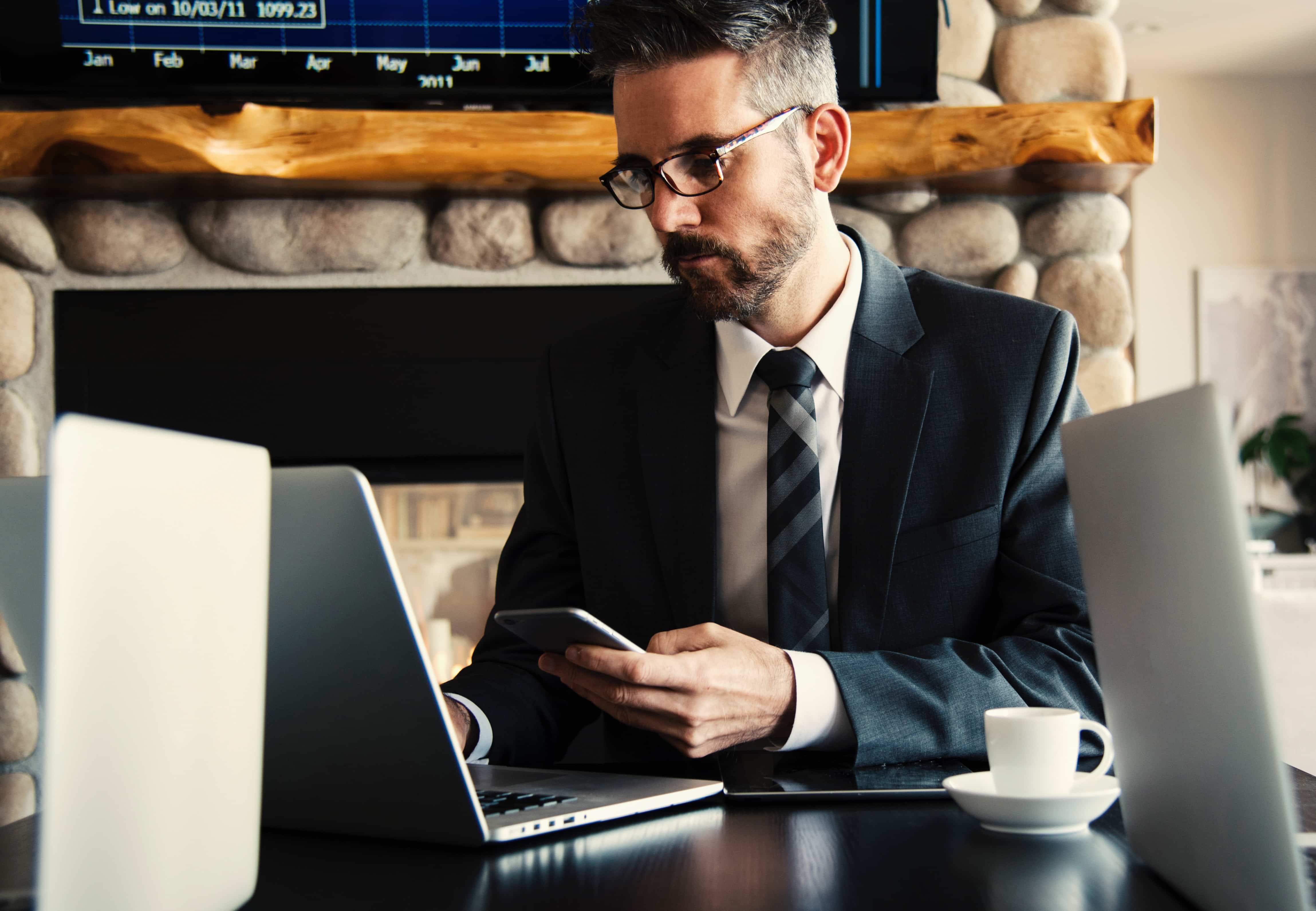 Ensuring a strong and secure WiFi connection is an essential part of running a business.  No company— big or small— can function if the WiFi connectivity is finicky and prone to outages.  Sometimes a strong WiFi connection can be the downfall of a business transaction. Think of any time you’ve tried to buy something from a vendor or small business and the credit card terminal wasn’t working— strong WiFI is so important to the success of businesses.

LTE: How it Works

The way LTE moves and delivers data mirrors an internet system. Unlike other mobile data systems that move data in small chunks,  LTE sends data to its users in streamlined large packets with no obstacles for the signal. Think of LTE as taking the tolls off of highways: data is able to move quickly and uninterrupted. Streamlining the path data takes to its user allows LTE to have a much lower latency period than other competitors; LTE users are able to get their data fast and reliably. An LTE SIM Card is increasingly becoming the go-to source for data.

The Importance of a Strong WiFi Connection for Business

Without a consistent, strong WiFi connection businesses run the chance of disappointing their customers and harming their brand. If a WiFi signal is too weak for customers to use a service or buy a product, they might take their business elsewhere.  Additionally in the interconnectedness of today’s marketplace, bad WiFi could have negative business impacts in the form of reviews and social media posts. It is important for companies to have a backup network option in the case of a bad outage.

The LTE Network and Network Enablers

LTE is one of the newest and fastest growing technologies for WiFI use.  Roughly a billion people use LTE as their main source for data and internet due to its fast connectivity and reliability.    For businesses, LTE is an attractive option to boost overall connection. Most enterprises use a combination of different connectivity sources to ensure secure and stable connections; many businesses are now starting to include LTE network enablers as one of the key ingredients in creating a strong WiFI connection. Some of the benefits of having a LTE Sim Card include:

The Benefits of LTE for Business: A Closer Look

The flexibility and compatibility of LTE for data and WiFi use are some of the most crucial benefits the network offers.  Using LTE allows your business to be flexible with specific needs and locations.  With LTE, construction workers, mechanics, and other engineers are able to use an LTE network to do their work most productively and efficiently communicate with supervisors and co-workers.  Additionally, field workers are able to send reports and other vital information from remote locations.

The easy to set up nature of LTE allows the workplace setting to be malleable with the needs of a company.  LTE is much faster to set up across multiple locations than other wired systems for WiFi. If a company plans to open multiple offices across a city, LTE could be set up within a few hours compared to a wired system that could take weeks. This allows businesses to get running and earn revenue more efficiently.

One of the other key benefits of LTE is its compatibility. With LTE, you can connect to data through your car. This allows professionals to be connected to their work streams on the go.

Although WiFi has become an increasingly essential commodity for professional and personal life, there are still many issues with its reliability and efficiency. It is imperative for modern businesses to have several outlets for ensuring the stability of their services and satisfaction of their customers. Using an LTE network is a great option for boosting connectivity.

Reasons Why Lead Generation is Important to Bu...

Traits of A Good Leadership That Are Needed In...