The Cost Performance of Band 5 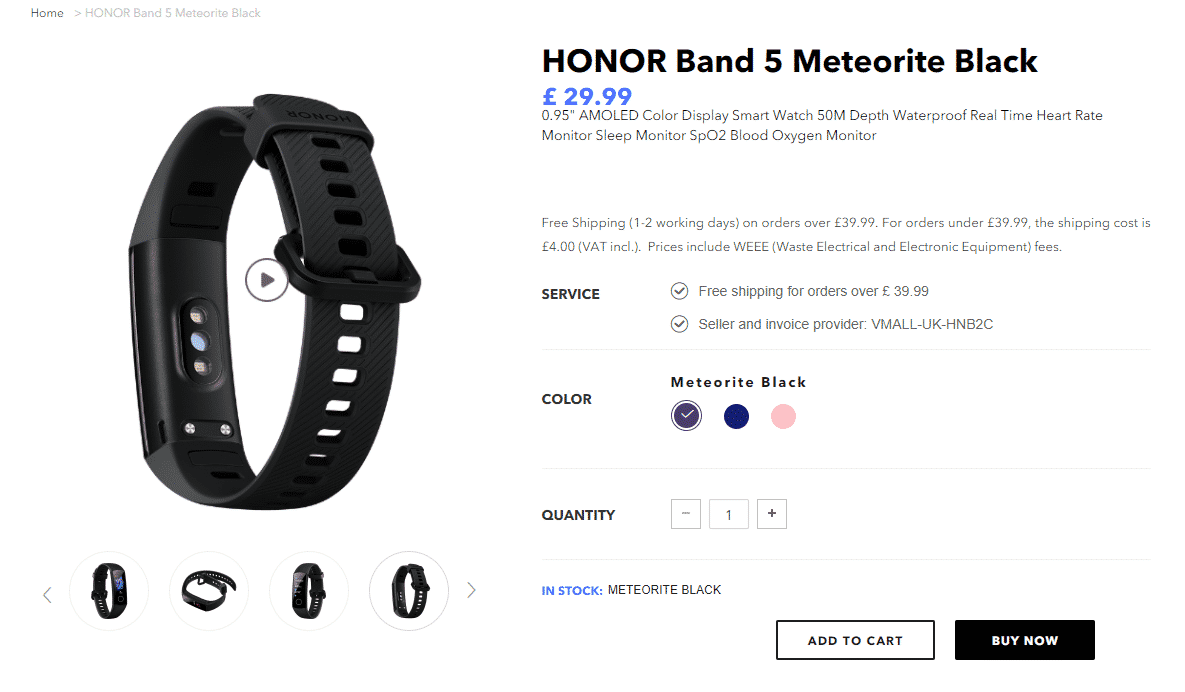 People are demanding more and more on smart bands. The HONOR smart bands are keeping on their upgrading. They are on their way to meeting the needs and aesthetics of the public. The outlook of the new and upgraded Band 5 looks the same as that of the previous generation. But after lighting the screen, it becomes different everywhere. Of course, when it comes to the cost performance of Band 5, first of all, HONOR Band 5 price is a bright attraction. It only sells for 29.99 euros on the official website. At such an affordable price, its functions have got upgraded to a higher level.

Multiple Dials Interact with the System.

The most intuitive feeling of using the displayable device depends on the quality of the screen. This is true of mobile phones and smart bands. When the smart band has color, reading information will become more intuitive and efficient. So, HONOR has added color display screens since the previous generation Band 4. With raising one's hand and lighting up the screen, it can display information such as time, power, weather and steps in a more direct way. 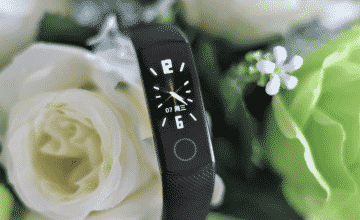 The last generation of HONOR Band 4 used color display screen. However, it did not give full play to the advantages of color display screen. It does not have multiple dial styles. The new Band 5 has offered more than 40 dial styles from the beginning. However, when using it for the first time, you need to download the dial in HUAWEI Sports Health App. After this, you can switch through the band. Different dials carry different amounts of information. Some are as simple as displaying the time. Others are as rich as displaying all functions. One thing they have in common is to highlight the time display. This is convenient for users to scan for time information. You can view all pages of Band 5 by sliding up and down. You can click Logo to enter the expansion layer. The left edge of the screen slides inward to return to the previous level. This is much clearer in logic and smoother in operation.

Smart band is an accessory of mobile phones. So, we are not buying it for a simple time. The early smart band can only realize the simple functions. For example, unlocking the mobile phone and notifying the vibration. With the development of the industry, bands are becoming smart to support more functions.

The Band 5 has a 0.95-inch AMOLED screen. All apps on Android support band push notifications. It identifies SMS, incoming calls, social software information and other by color. The interaction of smart bands is one-way. It does can receive messages. However, it cannot transmit and send information. Therefore, you need to take out your mobile phone when get important messages.

In addition to acting as an accessory for mobile phones, smart bands have their own functions. For example, heart rate monitoring, exercise assistance, sleep recording, etc. Band 5 has added a new blood oxygen detection function on this basis. It can measure the blood oxygen saturation SpO2 in a smart way. Thus, it can detect blood-oxygen value at any time. High-ranking people, high-intensity mental workers and users of snoring groups should pay more attention to blood oxygen. It is of great reference value.

On the whole, Band 5 has done well in all aspects. Moreover, its price is easy to accept. What do you think of this it?

The importance of android app development...