The Difference Between Fraud and White-Collar Crime

The difference between fraud and white collar crime is often a matter of degree. The term "white collar crime" refers to crimes committed by those who are well educated, usually in business or the professions, who work in an office environment like a corporation or government agency. The perpetrator may be someone with a high position such as CEO, CFO, lawyer, doctor or politician. The phrase implies that these criminals are respectable members of society.

The term "fraud" is generally used when referring to financial crimes involving deceitful practices such as embezzlement (taking money from an employer), forgery (making false documents), and identity theft (stealing somebody's personal information). Fraud perpetrators typically intend to gain financially from their illegal activities, but white collar criminals are motivated by other factors. The following are examples of fraud and white collar crimes:

The Ponzi scheme is a kind of investment fraud where the person who creates it (the "Ponzi") pays off initial investors with money received from later investors, rather than from profit earned by the business. The scheme was named after Charles Ponzi, who became notorious for using this technique in early 1920. The term "Ponzi Scheme" has been used since then to describe similar incidents involving deceptive practices.

The Enron Corporation's 2001 bankruptcy is an example of a fraud-turned-into-white collar crime due to the lack of distinction in the U.S. between fraud and white collar crime. The accounting firm Arthur Andersen LLP was charged with obstruction of justice for destroying documents to hide illegal activities committed by Enron executives. The Securities and Exchange Commission (SEC) called it a case of "massive accounting fraud." The scandal caused Arthur Andersen's conviction, on June 15, 2002, for obstruction of justice. 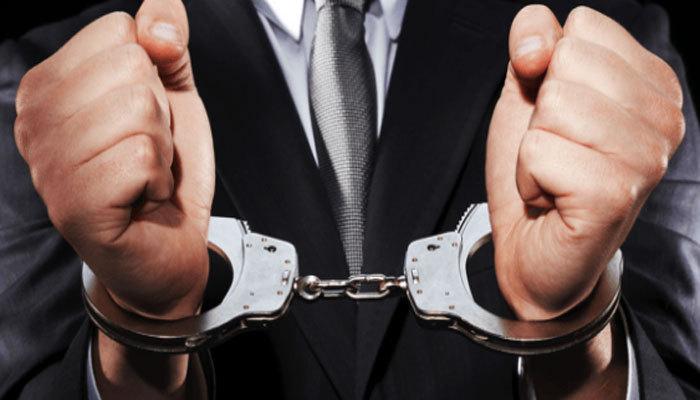 The Scam the CEO of the telecommunications company WorldCom, Bernard Ebbers was found guilty in federal court on March 15, 2005. The case is considered a classic example of white collar crime because it involved deceitful accounting practices such as recording expenses as assets to inflate reported profit and using loans to make the company appear more valuable. Ebbers was sentenced to 25 years in prison on June 14, 2005.

One way to try and distinguish between these crimes is by considering whether or not the perpetrator engaged in deception. In many jurisdictions, the distinction between these two types of conviction is significant. The following list is a general description of fraud and white collar crime:

How to Protect Yourself Against Fraudulent Activities Online and Offline

The best way to protect oneself against fraudulent activities online and offline is to be aware of the dangers that come with them and know how to avoid them. The first thing one should do before engaging in any monetary transactions online is be sure they are dealing with a reputable business. The next tip for avoiding fraud online, is to only deal with websites that you trust and can verify their customer satisfaction ratings. Be careful about giving your credit card information over the phone when some or all of these tips may not apply.

The Difference Between Fraud and White-Collar Crime The most important distinction between fraud and white-collar crime is intent. In the case of fraud, there was an intention to deceive for personal gain, while in the case of white collar crime, it’s often committed by accident or negligence without any criminal intentions whatsoever." The difference between these two crimes comes down to a person's state of mind. The key factor here is whether they intended on committing the act (fraud) or if they were negligent but didn't have bad intentions at all (white-collar).

Learn about the best cryptocurrency exchange

Know Everything About Investor Visa in Dubai

How to choose a diamond engagement ring

English camps in Canada for kids

How to Write The Best Thesis Conclusion

Learn about the best cryptocurrency exchange