The five most popular streamers on the planet 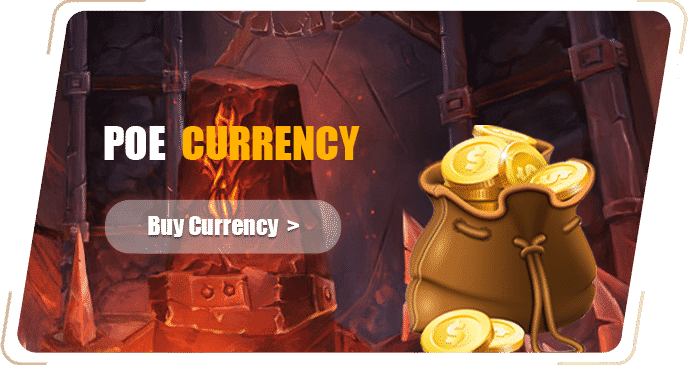 Streamers shape youth and have today become huge influencers, courted by brands and video game publishers. Today we look at the five most popular profiles on the planet.

With over 21 million subscribers on YouTube and 13 million followers on Twitch, Ninja is arguably the most well-known streamer on the Twitch platform. A great Battle Royale player, he was mainly known for his exploits on the game Fortnite.

He started streaming in 2011 on Justin. tv before moving to Twitch. He's been through a lot of Battle Royale, be it H1Z1, PUBG, Fortnite, and now Apex Legends, for which he reportedly received $ 1 million from the publisher to promote. Thanks to streaming, he now earns more than $ 500,000 per month.

Very invested in charitable works, Ninja raised $ 110,000 in February 2018 for the American Foundation for Suicide Prevention.

From the top of its 86 million subscribers, PewDiePie is the biggest YouTuber in the world. He has accumulated no less than 20 billion views on his channel. Specializing in horror, action and indie games, he brings a humorous tone to them that has allowed him to find his place in this challenging world. Its videos are in English, but it is possible to have subtitles in many languages, its community being international.

But the adventure has not always been rosy for PewDiePie. Indeed, in 2017, he was repeatedly accused of racism. First, in a video, he used the term "nigger", a racist insult. Then, to showed that the Fiverr site is ridiculous, he paid two Indians to hold a sign that said "Death to all Jews". He defended himself in a post on Tumblr by justifying his ambiguous remarks because they would be sarcastic. Nonetheless, the damage was done, and he lost many of his sponsors, including Disney.

Openly provocative, the Swedish streamer does not hesitate to arouse controversy and rub shoulders with other streamers.

The second most popular streamer on Twitch with over 6 million subscribers, Michael Grzesiek, aka Shroud, is among the world's top 5 most popular streamers. This 24-year-old Polish-Canadian made a name for himself on CS: GO in the early 2010s. He quickly joined a team of professional e-players, Cloud9. After four years in the team and in the professional sphere, the player retires from the e-sport scene.

However, he remains very active since he continues to play and broadcast his games on Twitch, followed by no less than 6 million Internet users. At the end of 2018, his channel recorded nearly 97 million hours of viewing. Today you can find him playing games like PUBG, Apex Legends and Valorant. But his skill is not limited to FPS games; you will also find him slaying Archgriffins in Witcher 3 and using exalted orb to great effect in Path of Exile.

Americans are not the only ones to be very popular on the streaming scene. French also have a few stars, including Gotaga, who has just been voted the most popular streamer in the world by the American sports television channel ESPN, thanks to the mobilization of its fans. He succeeds Ninja and is the first European to win this title.

This 25-year-old Frenchman first became known through his gaming videos on the Call of Duty series. He has also become more professional in this series and has won numerous competitions in France and internationally. He has since been called "The French Monster". Today, he mainly plays Fortnite and shares his games on Twitch and his YouTube channel, which he has maintained since 2008.

His YouTube channel has more than 3.3 million subscribers and 470 billion views. As for its Twitch channel, Gotaga is followed by 1,600,000 people. He co-hosts several programs, particularly the Masterkill, which is followed by a large number of Internet users.

He is the oldest in this ranking. Summit1g alias Jaryd Russell Lazar is a 31-year-old American who became known on Twitch thanks to his gaming games on CS: GO. Unlike others, he didn't particularly win any Esports competition during his career as a professional player, but he is nonetheless very popular in the streaming scene.

His Twitch channel has over 3.8 million subscribers, while his YouTube channel has only 500,000 and 85 billion views.

Over the years, he has managed to build a tight-knit community. Some even give him donations - a common practice on Twitch - and send him messages. During a game, a user sent him a large sum indicating that he was having a stormy night. A gesture that sounded like a cry for help for the streamer who tried to resonate with the person in order to prevent him from doing anything stupid.

The Importance of Optimize Your Salesforce Setup

Ideas That Can Help You Improve Your Online Business

How to send the Perfect ECard for Christmas