Home > Technology & Gadgets > The Ins and Outs of Online Safety

The Ins and Outs of Online Safety 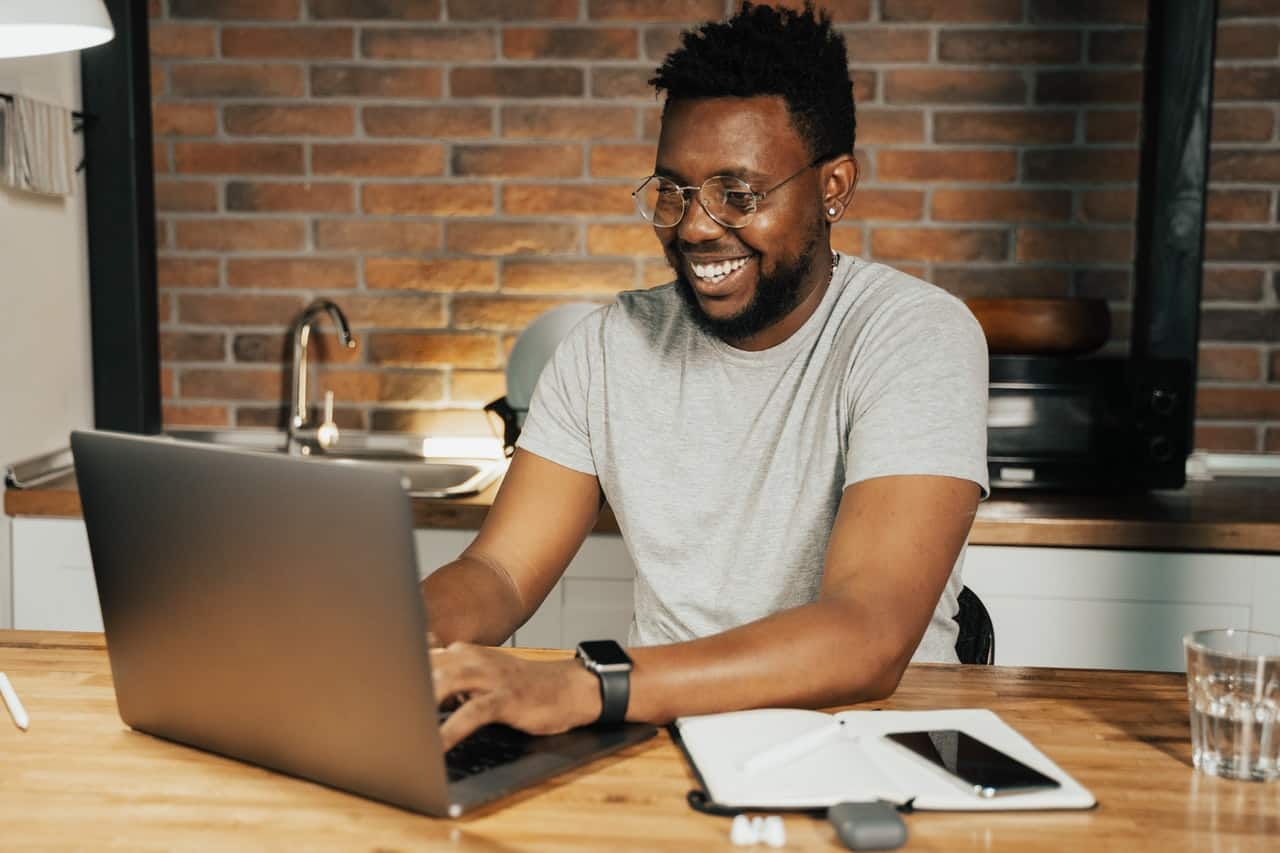 Life in the digital age has had many benefits. Recent developments in technology have far outpaced any other period of human history, and that trend is projected to continue indefinitely. However, an increasingly online society faces more of the biggest problem with internet use, namely cyberattacks. Staying safe online will require you to keep up with best practices first and foremost, but software developers have made it their mission to protect internet users from online threats. Here’s what you need to know.

The biggest problem with the internet today is just how much hackers can see when they have the mind to. For starters, it’s fairly easy with the right tools to identify a user based on their IP address, and this can allow hackers to track a given user’s activity without their knowledge. This can in turn lead to hackers obtaining a user’s private information and leveraging it against them, selling it for a profit, or committing identity theft. However, using a VPN for Windows, or your platform of choice, can make you a little less visible by obscuring that IP address. VPN stands for Virtual Private Network, and it essentially tricks hackers by acting as a proxy network. This allows you to connect to the VPN before connecting to the broader internet, giving you a new IP address and obscuring your point of origin. When you’ve obscured your online identity in this way, hackers have much less information to go on when trying to track you down or infiltrate your network.

One of the most promising features of a VPN and many websites, but not all of them, is encryption. Encryption is the process of scrambling data during transit online, and its sister process, decryption, is that of returning the scrambled data back into its original form using a cipher. Without access to that cipher, hackers are in the dark. Should they obtain encrypted data, there’s little they can do with it, rendering you safe. It helps all the more that the cipher for a given string of data is randomly generated, meaning that it lacks the predictability required to crack it easily. However, it’s important to note that this functionality is not a given online. In fact, it’s not present by default when creating a website, and it’s up to each individual website owner to decide whether or not they want this vital security and whether or not they want to spend money on certification. Avoiding unsecured websites is an essential practice for staying safe online, because unsecured websites are often hosts to malware embedded by hackers as a trap for unsuspecting users.

While encrypted data is difficult for hackers to decipher, the same can’t be said of the average password. Even strong passwords are fallible, because hackers can crack even the most complex passwords given enough time and the proper tools of their own. For these reasons, passwords are being phased out, and the driving force behind this transition is multifactor, or two factor, authentication. Essentially, multi factor authentication works by asking you for information other than your password, information that only you should have access to. Most often, this takes the form of a randomly generated, 4 digit code, and that code is most often sent to a given user’s smartphone via an app or a text message. Because the average person has their phone with them most, if not all, of the time, this can spell the end for hackers, even after a password has become compromised. Similarly, the same technology has been applied to passwordless logins.

Staying safe online isn’t always easy. However, programmers have many tricks up their sleeves when it comes to keeping everyday internet users safe. While it’s always important to keep yourself safe as much as possible, it’s also important to have tools that you can rely on to minimize your exposure to danger.

Business Intelligence: What it Means & How...