The insecurities and sufferings of an Indian IT professional 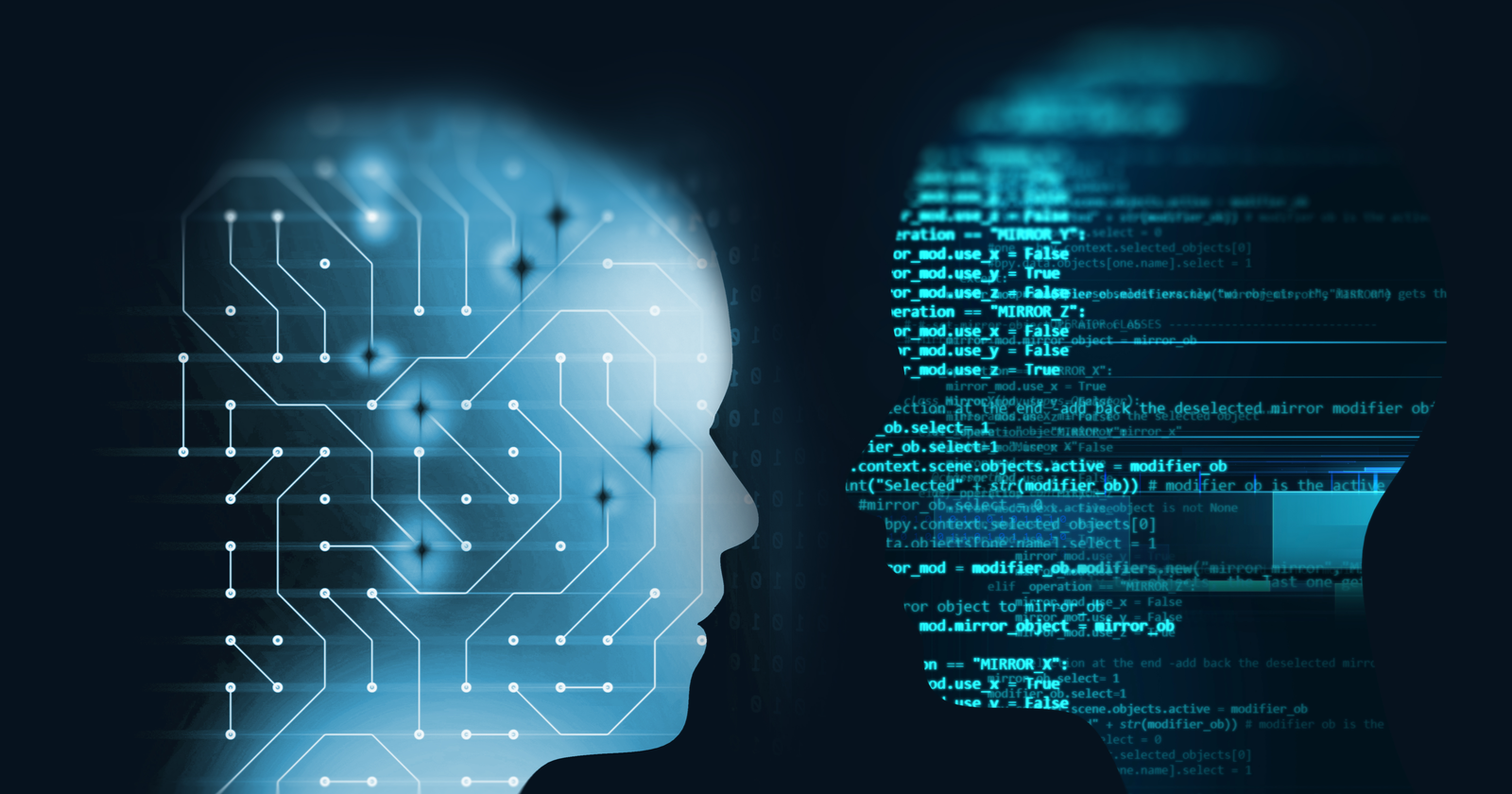 India is arguably the most diverse country on this planet. The country is densely populated and governed as the largest democracy since the 1950s. In 1967 Tata consultancy services started its operations in Mumbai, marking the beginning of the Indian Information technology revolution. The prime advantage of this budding industry was the affordability of its services and the huge manpower at its disposal. Over the past decades, this affordability and manpower both increased and the industry witnessed the birth of companies like Wipro and Infosys. Due to its largely available and affordable manpower, the developed countries like The United States of America and the European nations like Denmark, Germany, and the United kingdom started outsourcing the service and maintenance work to Indian companies.

What the Indian IT industry became

This opportunity was initially treated as easy money and a source of employment for thousands of engineers Indian institutes produced every year. But as time proceeded the opportunities in the global It market remained more or less the same but countries like China and Vietnam stepped up their It ambitions as well. The difficulties and nature of competitions left the struggling Indian information technology industry in a dire situation of stagnancy. Over the years, Indian companies concentrated on service-based ventures and neglected the potential of innovation.  As a result, Indian startups and innovative data related ventures started appearing late on the global map and severely lacked the factor of sustainability.

The traditional IT companies are still a better option for new engineers which unfortunately comes with its drawbacks.

Today’s IT professionals do not get enough choices while choosing projects or teams due to the availability of a lot of unemployed engineers. The scene is if you don’t grab the opportunity someone else will. This results in fatigue and stagnancy which are two main obstacles in the paths of innovation.

Indian IT professionals know that a recession in Europe or in the USA might manifest in job losses and depression in their lives. This constant state of vigilance has always been a part of the daily life of Indian engineers.

Also Read: How to build a Data Science Center of Excellence – with WDSI Funding

Compared to other industries, the IT sectors fail to inspire a sense of security in their employees. As the work done by Indian companies is mostly service-oriented and lacks self-sufficiency in terms of innovation there is no certainty of sustenance and continuous employment.

The ordeals are accompanied by nepotism in the industry. The instinctive push for kin selection plagues the Indian IT industry. There is no lack of talent but the deserving often tend to receive less favor and are forced to seek a job in other countries.

In the case of middle-aged employees, a contentious up-gradation of skills is sometimes not feasible. And the It industry demands just that from their employees as the nature of services they provide changes in synchrony with the foreign countries.

As startups are beginning to take over the IT landscapes of our country and professionals are showing a tendency to shift to other sectors with more security it is unwise to stick to the stretched thin prospects of the Indian IT industry. Given the situation at hand, a data science course can save the already stressed career of an IT professional by introducing the option of diversification.

Why Do We Need The Revamp Of Our Current Websi...