East Africa still remains in one of the most primitive situations when it comes to provision of energy in the region. It is hard to imagine that in this time and age there are still people out there who are living without electricity for a major part of the day. Electricity has become a basic necessity for people, and it is only fair that everybody, regardless of where they are living should have access to clean and sustainable sources of energy. After relentless research in the area, what people have deciphered is that instead of the nationalised grid systems, off grid solar system is the alternative that is better suited to produce electricity in the region.

What is an off grid solar system?

An off grid solar system is a standalone power generator, in that they are not at all connected with the power grid systems. This makes them the best options to generate electricity in the remotest of locations that do not have access to the electric lines. These systems majorly rely on the energy obtained from the sun to generate electricity. The solar energy is captured and then converted into the DC power, which the device stores. When the power is to be used to produce electricity, the DC power gets converted to AC power, through which current is generated.
For an area like Sub Sahara, this is the most ideal system for energy generation, since the region falls near the equator and therefore, gets abundant sunlight throughout the year.

Why does the region need solar panels to generate electricity?

The region evidently faces a dearth of cleaner and non- life threatening sources to produce electricity. Since, nationalised grids have till now failed as a source of mass production of energy in the region, the communities, as well as, smaller industries have resorted to generating electricity through generators that run on diesel and kerosene. Needless to say, these have cumulated the quantity of carbon emission into the atmosphere. And not just that, people have been increasingly exposed to carcinogenic and toxic gases due to the rapid use of these materials.

In such a state, there is not just a need to find an alternative, but also an acute urgency to do so. Off grid solar panels have emerged as major game changers in this deplorable situation. These have not just proven to be efficient when it comes to providing people with a reliable source of energy, but also have proven to be environment friendly and cost efficient.

Now, what the world needs to work on swiftly is application of this solution in the region as widely as it can be. It is not just the sole responsibility of the world leaders to bring into effect this change, but also of every person, who wishes to see global development. A little contribution from the pocket of every individual, who is empathetic to understand the dire condition in which the people of that region are living in, can make a great difference to this endeavor. All this money will go into installing and operating the off grid solar system in the Sub- Saharan region of Africa and illuminating millions of households. To be a part of such an effort will only be noble. 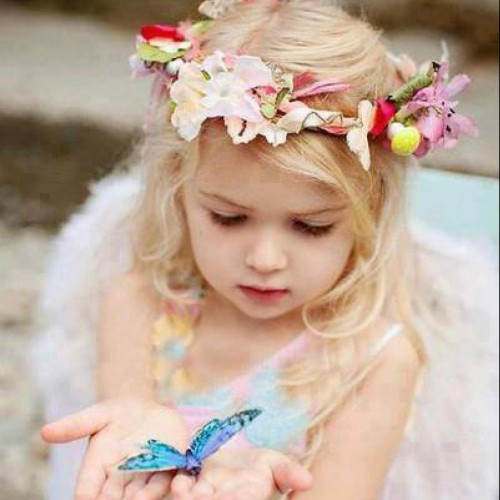