The top financial concerns of HNWIs 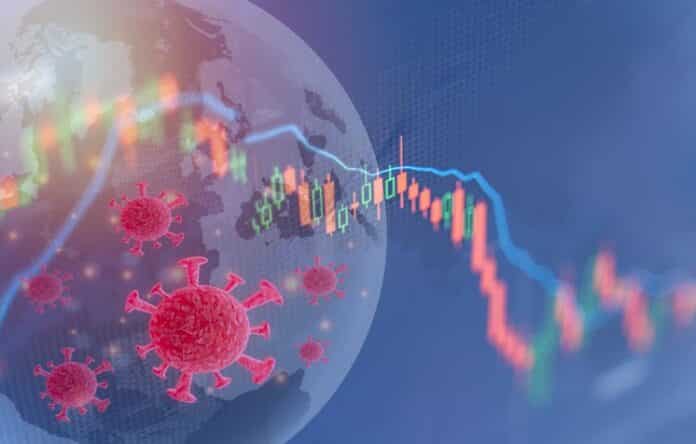 It has been an unprecedented year for all of us, as we – as individuals and a country – recover from the coronavirus pandemic.

But how have we financially adapted to the post-pandemic world? And what is the biggest concern when it comes to the taxes we pay and building our wealth?

Investment management and financial planning firm, Saltus, have conducted a survey to find out the views of high-net-worth individuals, concerning the economic prospects of the UK as well as their own lives both financial and personal.

The inaugural Saltus Wealth Index, published in October 2021, surveyed over 1,000 UK respondents who have over £250,000 in investable assets, and a median net worth of £1.5 million.

Read on, as we discuss some of their biggest concerns.

The research found that HNWIs’ main concern surrounding their own financial position, was fuelled by the uncertainties of the pandemic. 31% of respondents cited COVID-19 and its long-term effects, as the biggest risk to their wealth.

However, there were differing views between age groups. Nearly one in five (19%) of over 65s stated that they were worried about COVID-19 in relation to their wealth.

The survey also found that low interest rates and financial returns (24%), Brexit (24%) and climate change (21%) were amongst the other significant concerns felt by HNWIs and viewed as a threat to their wealth.

The least concerning factor was the idea of Scottish Independence, with 15% stating so, while 2% of HNWIs felt that there was nothing of concern when it comes to their wealth.

Besides the pandemic, inflation was the next biggest worry for HNWIS, with 28% stating it was the greatest threat to their wealth.

Again, there were differences between age groups, as those over the age of 65 were more likely to be concerned about inflation than the younger generations — 50% of this age group stated inflation was their biggest worry compared to 20% of those aged under 35 years old.

The Saltus Wealth Index also revealed that respondents feel positive in general about the future of the UK economy, with exactly eight in ten (or 80%) stating they feel confident in response to the question:

Thinking about the UK economy as a whole – not just your own financial position – how confident are you about the next six months?

The research found this decreases with age, with just 5% of those aged over 65, feeling very confident in response to the question above.

The majority of HNWIs also admitted to feeling underlying anxiousness, in terms of their own wealth, with 61% of those surveyed stating so.

This concern, however, varied between different areas of the UK. Of those surveyed, the HNWIs living in Greater London were more than twice as likely to feel very confident about the UK economy (41%) compared to those living in the West Midlands (18%). Northern Ireland was revealed as the most confident area with 91% of HNWIs responding as such.

As we continue to recover from the pandemic, and adapt to the impact it has made on our lives, it will be interesting to see if these trends and views felt by HNWIs, continue in the foreseeable future.

Disclaimer: Information is correct to the best of our understanding as at the date of publication. Nothing within this content is intended as, or can be relied upon, as financial advice. Capital is at risk. You may get back less than you invested.

5 Health Tips To Maintain A Conditioned Body For Driving