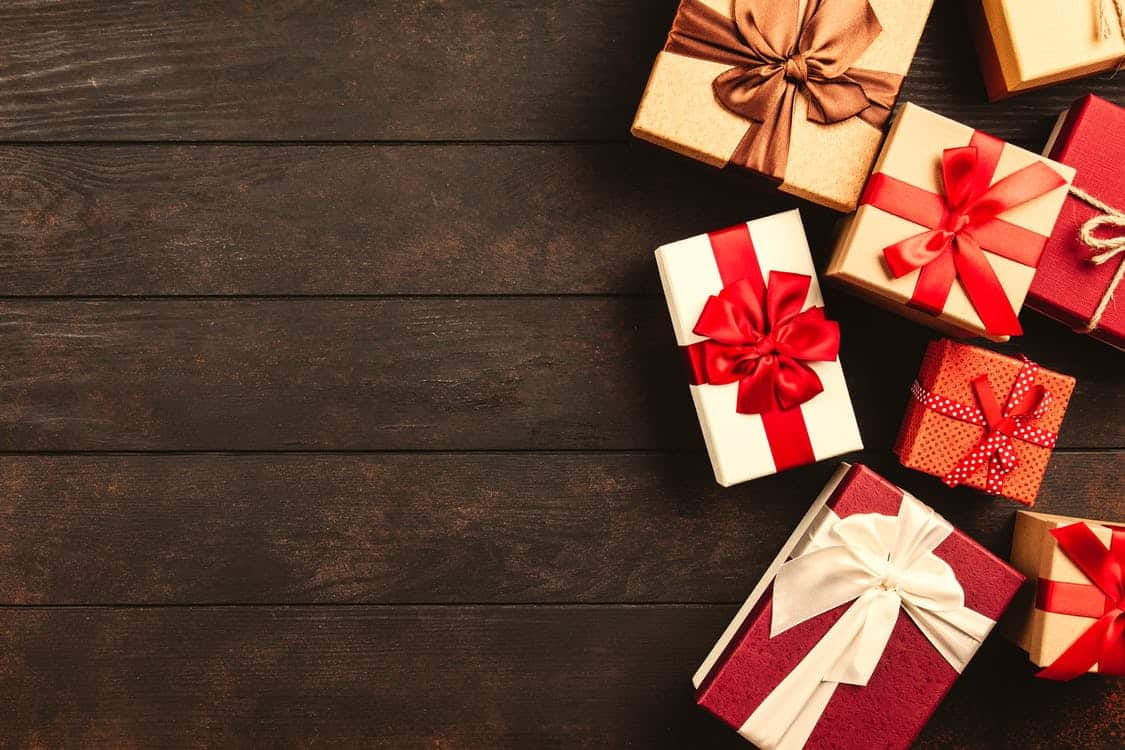 Planning a kid’s birthday party would be a piece of cake with the below points. Read ahead to learn more.

Kids are very picky with the food they eat. You can’t just have anything at the party. Little one’s love pizza – you can’t go wrong with it. As you can imagine, some kids would have allergies. Get the guests to RSVP so that you’d know which ones would be able to eat nuts, shellfish etc.

How many mouths would you have to feed? For kids’ birthday bashes, you tend to invite everyone in a child’s life. Find catering that wouldn’t cost an arm and a leg.

The cake is a necessity. Make sure that you get something that your little one would love. Is he a fan of certain comic books? Characters from it would make the perfect birthday cake. You don’t have to hire someone fancy to make it if your kid is small – they won’t remember extensive details about the cake; just how it tastes.

If you’re a competent baker, you could make it yourself. You’d likely have to have test-runs, though.

Although kids are picky with the food they eat, you won’t have to look far to choose the right entertainment. You could go all out and rent a bouncy castle – even the adults at the party would love it. But games like Simon-Says, Pin-the-tail-on-the-donkey as well as Piñatas would be enough.

You can go through Pinterest for any inspiration for entertainment.

Everybody likes gift specially child. So gift is the important thing for all of us and we all are execting gifts. Gift is gift whatevr its price. Do not judge anyone gifts for their price.

By having a theme for the party, you’d influence people to get gifts in that theme.

You probably wouldn’t have to tell loved ones what the little one would like. You might want to get him something that’s a bit pricey. Don’t fret, online layaway shops have you covered. You’d be able to buy now and pay later without interest. 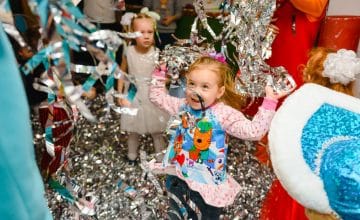 A part of the party could be your kid unwrapping all of the presents. But when he’d do it is up to you.

Where will the celebrations be? Considering the party is not for an adult, there’s no reason to not have it at home. With a couple of lights and balloons, the space could totally transform. A good place to have the celebrations would be your backyard.

The birthday might be on a weekday or during a test that’s coming up. You’d want the most people to show up so don’t be afraid to push the date back to the weekend. Be mindful of the time you have it too – you’d want the party to be at a time parents would mind sending their kids.

Planning a birthday bash for a little one is not hard; none of the points we mentioned would be difficult to implement. From everything run through, the most crucial point would be the food you’d be having. Kids are fussy so you wouldn’t want to get too fancy with the catering. Simple things like pizza and pasta would do. Pizza wouldn’t be that expensive to order either.