Home > News > THINGS TO KNOW ABOUT THE UNIVERSAL SOLVENT

THINGS TO KNOW ABOUT THE UNIVERSAL SOLVENT 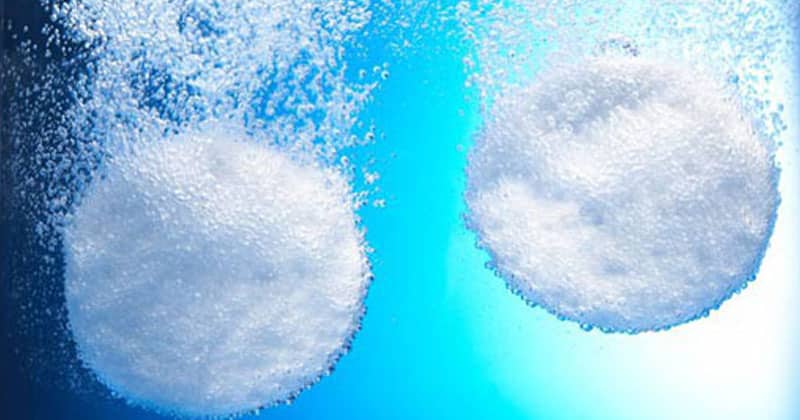 Water is probably one of the most important resources of our planet. It has been called the elixir of life in ancient tales, folklore, and myths. But what are the important things to know about water and how can we ensure that we are using it well?

Chemically, a water molecule is formed when two hydrogen atoms combine with one oxygen atom and form a molecule of water under high temperature. Unlike some other molecules which are rather symmetric like oxygen gas or nitrogen gas, a water molecule has a net dipole moment that is mostly responsible for its properties.

Consumption of water by humans is very important to ensure good health as our bodies are 70% water. Water testing along with some chemical tests is done on samples of water in water testing labs to ensure that the water sample is fit for drinking or other purposes.

WATER CAN BE HIGHLY POLLUTED

Anything that is being ingested by humans needs to be of standard quality and following health measures because it can be very dangerous to ingest harmful bacteria, germs, or poisonous substances found in nature.

The reason that it is more important to check and verify the quality and chemical constituents of water before ingesting it or even using it for other purposes like cleaning and washing lies in the nature of the chemical composition of the water molecule.

This is the reason that it can dissolve even the unwanted and harmful substances easily, degrading its quality and making it unfit to be used for consumption.

Apart from being a universal solvent, water also has some physical characteristics that make it useful for many purposes that we use it for.

The meaning of water has the highest specific heat capacity is that it needs the maximum amount of heat for its temperature to be raised by one degree. This, along with the fact that water is a universal solvent is a reason that water is used for bathing.

It is most efficient in cleaning and removing dirt than any other liquid and also works for bringing down the temperature of the body the most and provides a cooling effect because it can carry the most amount of heat as compared to other substances.

These days, pollution levels are rising due to the large amount of chemical waste that is released into nature. Water pollution is one of the biggest environmental issues these days.

Since water has a tendency to dissolve many substances, it can easily get highly polluted. One must make sure that they are drinking clean water at all times and using clean water for basic day to day chores as using polluted or dirty water can cause various diseases.

Chemical water testing methods are being implemented by various labs to check the quality of water and see whether it is fit to be used for various purposes.

WATER AS A RESOURCE

Even though the earth has oceans and water bodies filled with water, that water is not fit for our use. Freshwater sources on our planet are very limited like glaciers, rivers, underground water, and rain.

Most of the freshwater that we use amounts to very few percentages of the total amount of water present on the planet. The result is that in order to ensure limited use and the availability of water for future generations to come, we need to be very careful and mindful about how we use water.

Some ways to ensure water management is making sure that water is not wasted in our houses or surroundings, leakages should be fixed. Another way is to plant more trees as their roots help in maintaining the underground water level and also attract rainfall, both being major sources of freshwater.

Rainwater harvesting is also being encouraged these days which allows one to store the rainwater during the heavy rainy season and this water can then be used in the following months. Many countries and states are actively encouraging rainwater harvesting in order to help people meet their daily needs for freshwater.

a unique musical instrument of the Xiyuan peop...