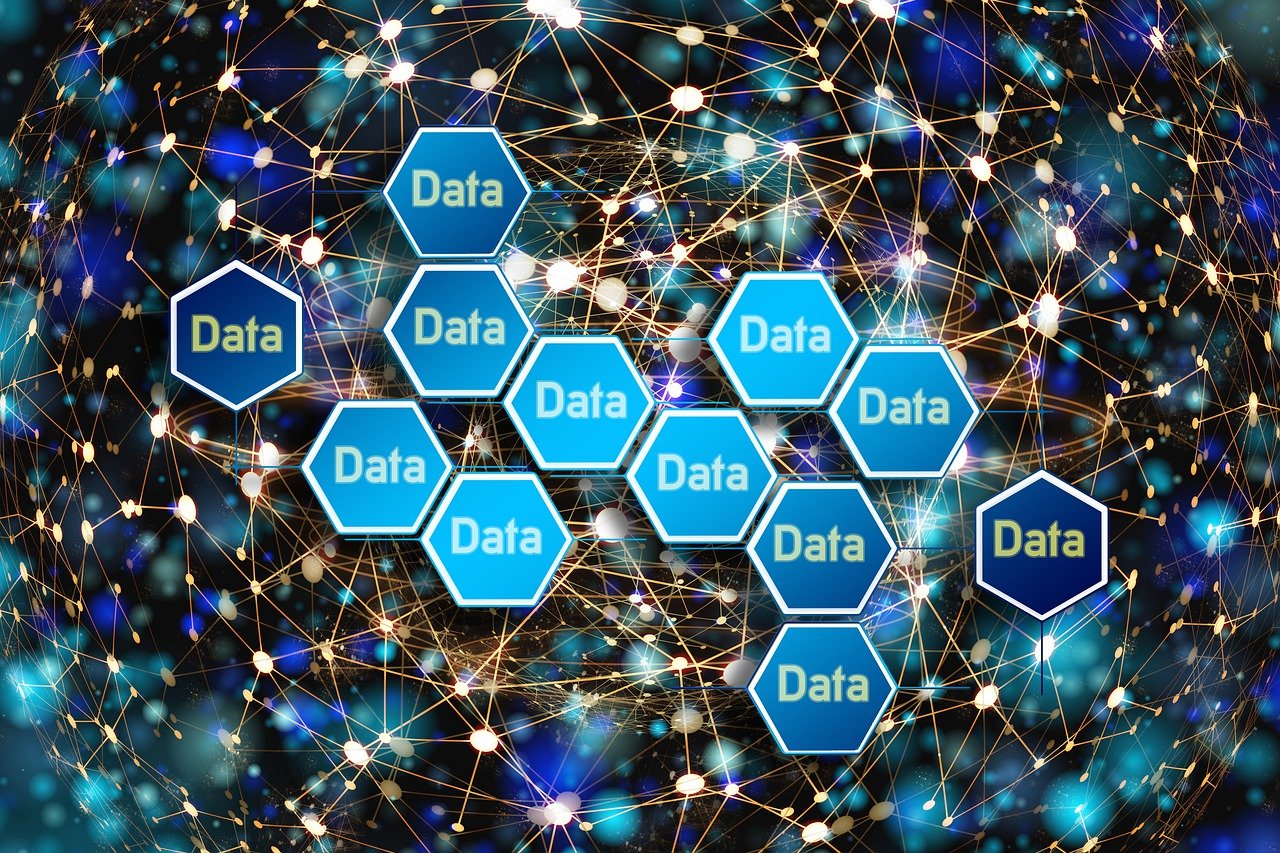 Internet of Things, or IoT, has been the major buzzword in the technology world for the past half-decade or so, and we are indeed getting closer and closer to a reality where all devices all around the internet can connect and receive/share information with each other.

Today, there are billions of physical devices, big and small, that are connected to the internet all around the world. Our high-speed 4G network (and soon, 5G), as well as the fact that computers are getting smaller and faster, have allowed IoT to become a reality.

Many businesses and even families are now building their own IoT system, from smart homes to massive IoT networks with thousands of devices. Although there are plenty of connectivity options available for these devices, cellular connectivity remains the favorite for many IoT network owners due to its reliability and relative affordability.

With so many different providers and IoT data plans available on the market, however, choosing the right one for your business can be a daunting task. Do you know what to look for when choosing an IoT data plan? Here are some important criteria that  you can consider before committing to a data plan:

This is an obvious factor to consider, but for an IoT data plan, this can be a complex discussion to have.

Why? Because all IoT implementations are unique and might require different things from the data plan. So, we have to consider many different factors and especially scalability (future costs) in weighing the costs between different providers and data plans. Also, there are some IoT deployments that might require specialized services from the network provider, for example, to regularly send triggers over SMS to the sensor/device.

So, choose a network partner that offers enough flexibility depending on your needs. For example, if you plan to scale your network in the near future, would this data plan charge you per device (which would translate to a massive increase of costs as you expand your network).

When talking about IoT data connectivity, 4G LTE isn’t the only network that is utilized by sensors and devices. Older IoT sensors, for example, might need 3G or even 2G connectivity and haven't yet supported 4G. Brand new IoT devices, on the other hand, might support 5G.

This is especially important if you are planning to expand your IoT network internationally or even globally. Find a provider that offers ready-to-scale infrastructure and preferably global coverage with established tier-1 networks to ensure reliability.

The general principle is that you’ll need to ensure reliable coverage in areas your IoT system will serve, in both rural and urban areas. Different network providers offer different coverage areas, and some specialize in specific regions rather than the others.

Your ideal IoT partner should offer global coverage, but roaming across regions is also important to consider. Look for a provider that allows you to seamlessly switch between regions so you don’t lose service. This is especially important for mobile IoT devices like vehicles that might move between networks and regions continuously.

It’s no secret that cybersecurity threats have been on the rise in the past few years, and now IoT devices and sensors are also vulnerable to various cybersecurity attack vectors.

With this in mind, security should be your top concern when choosing between different IoT data plans and providers. Although different networks might employ different security infrastructures, look for the basic requirements like multilayer network support, routing and transport security features, and VPN/APN solutions.

Ideally, you should look for providers that offer 24/7 network monitoring and customer support so you can always get help anytime, anywhere in times of security emergencies. Your IoT deployment can be the hacker’s gateway to enter your network and database, so don’t underestimate IoT security.

Managing connectivity costs can be a major hassle when your IoT network has hundreds if not thousands of interconnected devices spanning over different locations. Even if your current IoT deployment is still fairly small in scale, it’s best to partner with a future-proof network to avoid issues when you want to scale your network.

Make sure to choose a network provider that offers a simple and transparent payment agreement, and make sure it won’t charge any hidden fees like unexpected roaming charges, data overages fee, and so on.

As a general rule of thumb, you should easily calculate your total cost as you scale your IoT network with more devices.

Again, managing the interconnected devices in a huge IoT deployment can be very time and resource consuming. This is why a proper IoT data plan should also offer a device management solution where you can easily manage your connectivity and devices in a single dashboard. Again, even if your IoT network is still fairly small, don’t underestimate the importance of future-proofing your deployment.

Onboarding—the process of connecting a brand new device to the IoT network— is also a major factor to consider, so make sure the device management solution supports zero-touch onboarding and remote configuration. Make sure you can easily monitor and troubleshoot all your devices in this one place.

If you want your IoT data plan to keep performing reliably as your deployment scales, you have to make sure your network provider actually offers a dedicated IoT data plan and not just a standard plan advertised as “for IoT”. Especially look for providers that offer an IoT device management system where you can onboard and manage your devices in one place.

Last but not least, consider a network partner that offers transparency in cost and ensures its pricing model is future-proof according to your scalability plan.

What is the difference between Inbound and Out...