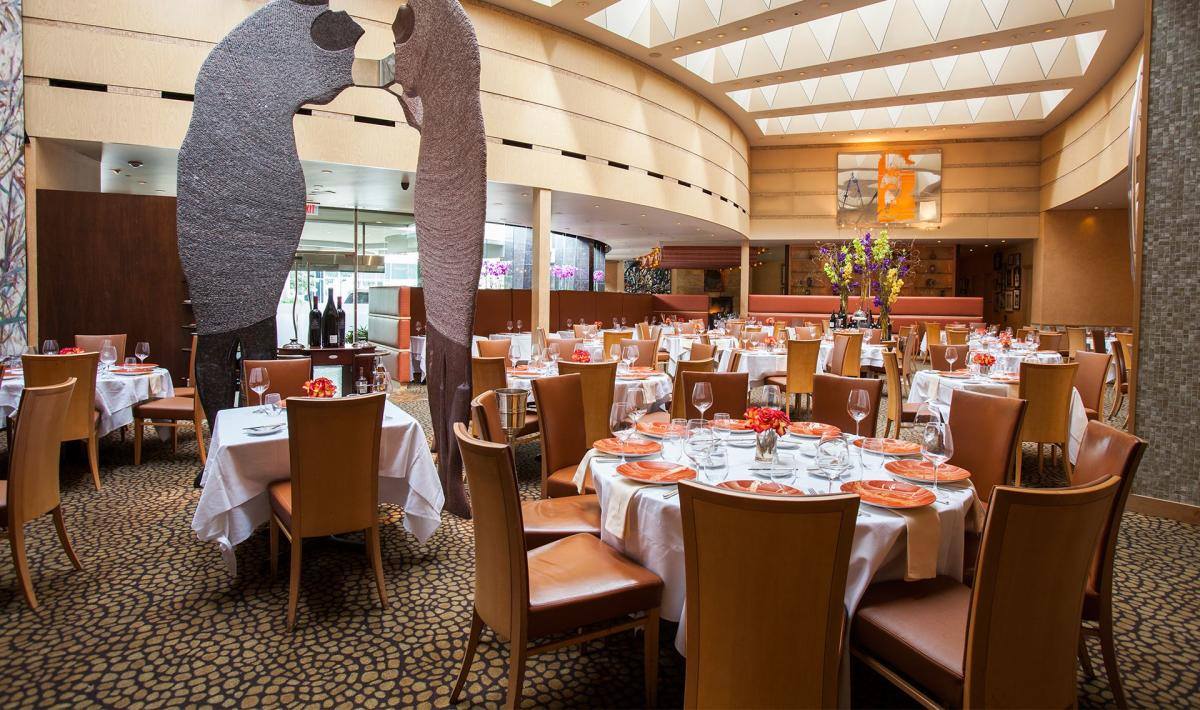 We eat because we want to live, but some people live because they want to eat. These are normally termed as foodies. The world is home to all sorts of cuisines. Each country has to offer diversity in foods from north to south. And as the world globalizes, this diversity even spreads all over the globe through franchising.

Living in the U.S., for an Indian can be very irritating if they couldn’t find any Indian food in a long time. It is very important here to actualize that every citizen loves their home country’s food, but Indians do this on another level. An Indian living in Texas cannot live on steaks for a much longer time period. As they just cannot forget their roots.

Houston is known for steaks, tacos, and barbeque as far as their famous foods are concerned. For an Indian, the charm may be lost quite early for these and he or she might set out to find the top Indian restaurants in Houston. As now for a long period of time, many Indians are settled in Houston and many of them own a restaurant. As the market is large enough or a gap was created within, it grew over the years and now even Americans are a part of it. This is how it is not as difficult as before to find Indian food in Houston. There are a lot of restaurants opened to offer the best Indian food in Houston.

Maharaja Bhog is a famous name to offer foods that treat the Indians every time they visit. It is a vegetarian restaurant offering an authentic Indian experience. As people in India are mostly vegetarians as their religion allows, so this is one restaurant that offers shakahari food.

Another place to make your taste buds wet is India’s Restaurant. This again is one of the best Indian restaurants in Houston. Serving North Indian food and that too at reasonable prices this is known for selling an excellent selection of chicken, lamb, seafood, and vegetable curries, that can go with rice or freshly baked bread.

Mogul Indian Restaurant is quite known as it is quite old now. This Indian restaurant was opened in 1994 and to date proudly offers a fine Indian dining experience. It has a long menu ranging from appetizers, rice dishes, and biryanis to tandoori sizzlers, traditional Indian bread, chutneys, and other condiments. Beverages such as lassi, spiced tea, and desserts are also available. Seafood, lamb, chicken, and vegetable entrees are also left to the customer to choose from.

One more famous one is Nirvana Indian Restaurant. Its expertise is in north Indian food and they offer a quite extensive menu. Classic Indian dishes including Palak Paneer, Chicken Vindaloo, and Shrimp Jalfrezi are a few of the most liked items. Also, a tandoori over is there to prepare some delicious dishes like kebabs, fish or chicken tikka, and marinated lamb.

Another famous restaurant that is named after a city in Southern India is Pondicheri. It is not a traditional one exactly but tried to add a modern touch to dishes from a few regions in India. The most running items include oyster pakoras, chicken kebabs served with cumin orange rice, and tandoori salmon salad. Some very famous Indian dishes like Butter Chicken and Saag Paneer are also on the menu with an outstanding choice for bread, rice dishes, and other sides to choose from. The restaurant offers cooking classes sometimes to promote Indian cuisine.

Royal Restaurant an Indian and Pakistani is also among the list in Houston. It offers a wide range of vegetarian and halal meat dishes. All sorts of famous foods from India and Pakistan are sold here and this reflects a true picture of the old subcontinent. The specialties include Chicken Tikka Breast, Mutton Biryani, and Palak Paneer, Curries, and rice dishes as well.

The Bombay Brasserie is another restaurant that shows Indian colors in Houston and that too with a touch of French cuisine. The menu carries Pakoras, Rogan Josh Lamb Curry, Pan-fried Calamari, Spinach Salad with Strawberries and Paneer, and much more. Gulab Jamun is the best climax of this place.

Aga's Restaurant is also a famous one to offer an excellent variety of both Indian and Pakistani foods. The menu starts with samosas and spring rolls before moving on to soups, salads, and grilled wraps. A wide selection of curries, including chicken, mutton, beef, seafood, and egg is also cooked here. Serving halal meat and plenty of vegetarian options allows diners to choose from their suited options.

Indians living in Houston can now live a lot more comfortably than before as now they can feel at home even abroad.

5 Tips for Connecting with Customers at Your S...