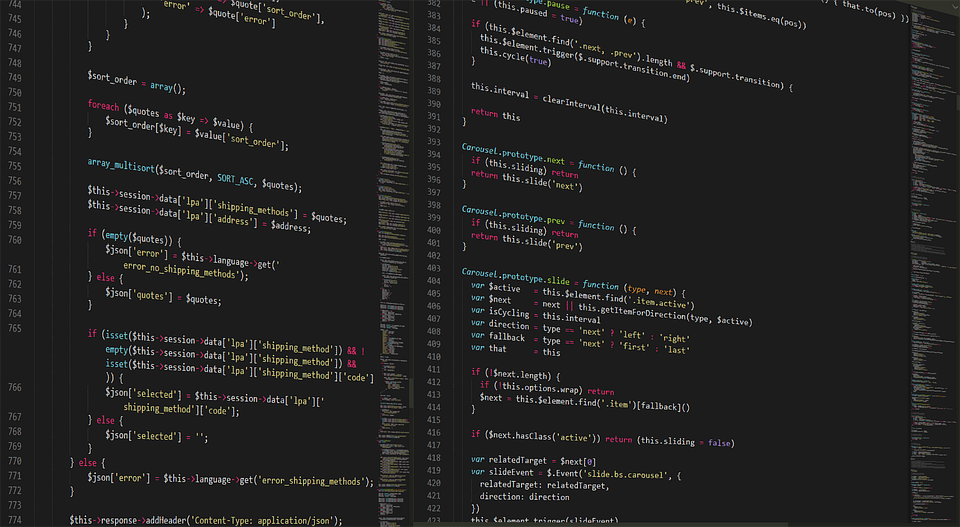 Are you into videos besides being a WordPress enthusiast?

Well, it’s a good thing to be. And, it’s kind of cool as well to share your creativity with people worldwide.

Moreover, video content is a very effective way of luring customers because stats tell us that people, globally, prefer video content over readable content as they find it easily accessible.

If you can utilize videos properly then they can help you in a good number of ways to grow your business.

So, to create a video that’s good enough to attract your audience, you need to know a lot of things.

Now, if you are getting a bit tensed after this, then let me tell you that you don’t need to do that at all as here in this article I have summed up ways of creating an uploading videos on your WordPress blogs.

This is what most video enthusiasts need to practice, is keeping calm.

Yes, that’s the most important thing. If you keep on taking out your phone at every alternate second, you will probably miss out the fun you could supposedly have had being there just like any other person.

So, whenever you are at a wedding or at a party or even at the mountains, it’s always better to opt for least number of photos and a big video rather than taking numerous of useless photographs.

Always try to be where you are in person and enjoy the environment over there. think yourself as a photographer and act accordingly with your videos.

So, now you are at the base of creating your videos. I’m talking about crafting the idea behind your video.

First, think of what you are about to shoot. And when you figure it out successfully, things get comfier. For instance, if you have landed on a new city and you wish to film its environment, the architecture, the lifestyle of its residents and so on, you can just sum it up in a 5 min long video and add a piece of soothing background music with it.

But keep in mind, during the filming part, you are not just the camera guy, you need to be the director and the screenwriter as well.

So, try to craft an idea that is simple and easy to attract people, figure out what you want to shoot and film it accordingly. Show your skills in the editing part but try to avoid adding a lot of video effects to it.

While filming video try to use your brain and cinematography skills in a very clever way.

With too much camera movement your viewers get confused and usually tend to skip the video in between. So, try to film your videos from several different angles. And try to keep those angles static.

You can always take a long-durational shot for the initial part of the video, but try to keep the camera static for the rest of your video, especially while you are filming close-ups. Because small movements don’t disturb long shots or mid shots but the come up as a very prominent thing in the close-ups. Though you can move your camera in some shots, try to move the camera very smoothly and try to minimize jerky movements as low as possible.

Other than that the videos that you shoot from several different static angles, appear very classy and eye-soothing.

Now if you are a pro, your hands won’t shake. But if you are not much into all these but still you are trying to create a video, then I’d suggest you not to use your hands much. Hands produce a trembling movement and that will affect your video quality like anything.

So, try to use such equipment as a tripod that can help you in keeping your camera stable.

I have seen a number of people who depend on the in-built stabilizers of their camera. But if you trust me, then I’d suggest you not to opt for them as they end up producing such footages that look quite jelly-like. And, as you have already understood, you’ll end up making them feel weary.

Today if you are planning to shot videos from your smartphones, you can do that being at ease. And nowadays smartphone cameras come up with a good number of features such as slow motion and time-lapse.

These two techniques are extremely useful in enticing customers if utilized in a proper way.

And to use them in the best way possible, you definitely require using a tripod. Techniques like slow motion and time-lapse require stable enough hands and appear preferably better when shot using a tripod.

As, slow frames show things in much detail and capture emotions with much depth, so if your camera keeps on making awkward movements, things might get worse on your side as your potential buyers are going to freak out anytime soon post watching such a video.

Light is quite a deciding factor while filming your videos.

If you wish to make your shots look fantastic, then go for shooting in the peak hours or the times that camera people name as “golden hour”. This specific time is usually the early mornings or the later afternoons when you’ll find the sunlight appearing golden.

Though there’s another thing as well that you require keeping in mind while you are filming your videos. And that particular thing is logic. You need to take care of it while selecting the light for your videos as well.

Suppose, you are looking forward to shooting a day scene. Now, if you shoot it when the sun is in the horizon then things are not going to work in your favor because at that point of time, there will be sharp shadows on your subject making things look odd.

Other than that you might also find overexposure in a few portions of your subject.

Photographers usually maintain a specific ratio of 1:1.6 while shooting their photos or videos to make them look good. And this actually happens. If you can follow this rule, you’ll end up getting stunning footages beyond your expectations.

This specific ratio is called the Golden Ratio.

A lot of smartphones out there contain grids. Such grids consist of two vertical lines and two horizontal lines. Now, the objects that are located on the point of contact attract the eyes of the viewers.

Now, if you are about to film a single object then it is better to place them on the left side of your frame as people tend to read things from the left to right, so they’ll look for the subject on the left side first. And, you want a thing to be in your frame but you don’t wish to emphasize on it, then it is better to place that object on the lower right side of your video frame.

In this way, you can emphasize your subject and grab the attention of your users in a much more effective way which will enhance the quality of your video to another extent.

Inserting Your Videos to WordPress Blogs

So, as you have already gone through the basics of shooting an eye-catching video, let’s now have a look at the ways you can upload it to your WordPress blog. 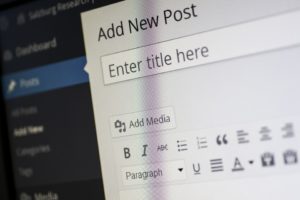 You can just add any YouTube video to your blog but for that, you’d require uploading your filmed video to your YouTube channel first.

And after you have uploaded your video to YouTube, you can just put the link of your WordPress blog or just of your website in the description of your YouTube video.

This will generate an HTML code which will appear on the screen. You need to copy it for further use. But before you copy it, what you need to do is select the size of your video that you’d prefer to add.

Select such a particular size that will fit in easily without getting out of the content block. So, be careful about what size you choose.

If you can find an option that’s suitable enough, you can just opt for the size that fits perfectly with the width of your content block.

Now, open the dashboard, get into the article or the particular webpage where you wish to stick your video. Visit the Text area and paste the embed link that you had copied previously. To make your video appear in the center of your page, you can just select the center tag.

Now, if you wish to make your video appear in the sidebar, you can just take a text widget and paste the previously copied embed code into it.

But if you wish to make your video appear somewhere else, you can just simply use WordPress plugins to do the same. I can suggest a plugin for this purpose. They call it, VideoPress.

So, here I come to the end of this article.

I hope this article helped you enough in solving your queries. But if you have any further queries, you can just give us a call and book a free consultation session for yourself.

Ayushi Choudhary is a Jr. Content writer working with Ethane Technologies. In her corporate life she writes many blogs and articles on Web design and development, SEO, SMO and many more.