Home > Law > What are the types of sponsor licence? Is there any change post Brexit?

What are the types of sponsor licence? Is there any change post Brexit? 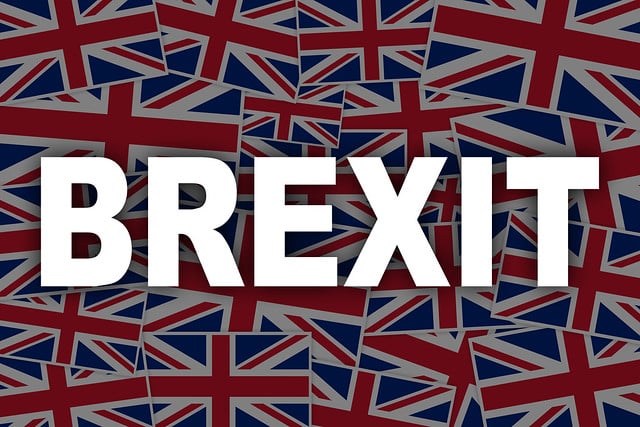 If an organisation wants to hire a person living outside the UK, then they must have a Tier 2 sponsor licence which will allow them to sponsor foreign-based workers. Necessarily, then, more companies will need a Tier 2 sponsor licence if they expect to maintain staffing levels. Also, they will be needing it quickly if they are willing to employ EU nationals coming from 2021. A worker living outside the UK cannot simply decide to apply for a Tier 2 visa to come and work in the UK. They would need an employment offer from the UK-based employer who has a valid sponsor licence.

By the way, there is a plenitude of valid sponsor licences that a non-educational organisation can apply for, evaluating the varied types of sponsored work visas:

What are the changes that have come post Brexit?

No Immigration Cap post-Brexit - The UK government has removed immigration cap on the number of qualified employees arriving in the UK from 2021. In the past, it was set at 20,700 per year for a Tier 2 (General) visa which used to be divided into monthly allotments. The culmination of the immigration cap is a great announcement for several organisations as it will prevent the tension that has pertained at times where the cap has been full. It will also avoid the uncertainties in applying for a certificate of sponsorship.

Now that the RLMT is eliminated; the Home Office will rely on the high cost of visas and sponsorship as one of its major strategies to dissuade companies from hiring foreign workers. The Immigration Skills Charge was initiated in April 2017 at the rate of £1,000 for each year of a Tier 2 visa and £364 for small sponsors. In theory, the money raised by the Immigration Skills Charge is supposed to fund training for UK residents but in reality, it is being used to offset cuts in allowance which were coming from other sources.

New Points-based system - A new points-based immigration system will come into effect in the United Kingdom from January 2021. Now, EU and non-EU citizens will be treated equally. It will change how all migrants come to work in the UK. So, anyone coming to the UK (excluding Irish Citizens), will need to apply for approval in advance.

Some of the best immigration solicitors  consider that in this new system, the aspirants will be given points for special skills, educational qualifications and appropriate salary. You have to accomplish a score of 70 points from assorted areas of assessment to be eligible for a worker visa.

Why You Must Hire a Workers Compensation Lawye...

A Powerful Guide to Find the Best Workers Comp...