Home > Technology & Gadgets > What Do You Understand by Confounding Variables in Statistics?

What Do You Understand by Confounding Variables in Statistics? 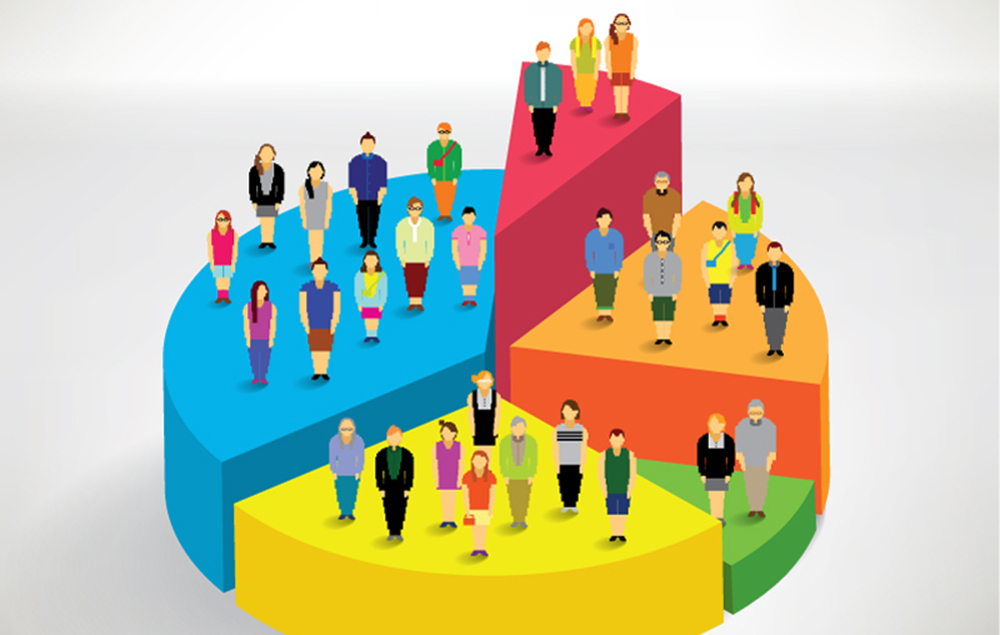 A confounding variable in statistics correlates with the independent variable and relates to the dependent ones. This extraneous variable can affect the results but does not reflect the actual relationship between the studied variables. Suppose you want to run an experiment to check what is the effect of exercise on weight loss. Now, for this, you can select an equal number of men and women. Let’s say 500 men and 500 women. So, the conclusion drawn is that the people who exercise more tend to weigh less.

But, the major problem in this experiment is uncontrolled variables. For example, there were no age groups or calorie intake specified. So, when women or men belong to different age groups and have different calorie intakes, their weight can also differ due to these two variables. So, the conclusion drawn above would not be accurate as it undermined the confounding variables.

Why Does It Matter?

A confounding variable can create confusion if not controlled. It influences the result of the experiment in an unanticipated way. With a confounding variable, you might not be able to find the actual relation between the variables in which you are interested.

Like, in the example above, you wanted to see the effect of exercise on weight gain. But due to the confounding variable of age and calorie intake, the result you drew is not valid. To ensure the internal validity of your experiment, you must watch out for any confounding variables.

How to Reduce the Confounding Variable In Statistics?

●       Restriction: You restrict the sample group by only including samples with the same values of confounding factors. Suppose you want to study the impact of carb intake on weight loss. In that case, factors like age, education, job, exercise intensity, and time will also contribute to weight loss. So, you restrict your subject pool to only 30-year-old, working men with graduation who exercise for 60 minutes at moderate levels.

●        Matching: Select a comparison group matching with the treatment group. Their confounding values should be the same but variables should be independent. It will help you draw a cause-effect relation between the independent variable and the dependent variable. For example, for every 30-year-old graduated man who follows a low-carb diet, you will find another 30-year-old graduated man who does not follow a low carb diet, to compare the weight loss.

●       Statistical Control: Once you have collected the data include the possible confounders as variables in your regression analysis. By doing this, you will control the impact of those variables. You can separate the impact if it shows in the result. For example, after collecting data about weight loss and diets from the sample, you include age, education, exercise levels, and gender as controlled variables, along with the type of diet as an independent variable in your regression analysis. It will help isolate the impact of diet chosen due to the impact of controlled variables on weight loss in the regression model.

●       Randomization: In this, you can randomly select participants for the treatment group and controlled group. In this process, your treatment and control group have the same average age, exercise levels, and education, along with the average value of variables you have not measured. This method is considered best for minimizing the confounding variables.

All these methods are useful in eliminating the confounding variable in statistics. But what approach you should choose depends on your understanding. It would be best to look for the pros and cons of all the methods above before choosing.

The Ins and Outs of Online Safety...