HomeBusinessWhat is a Non-Disclosure Agreement?
Business

What is a Non-Disclosure Agreement? 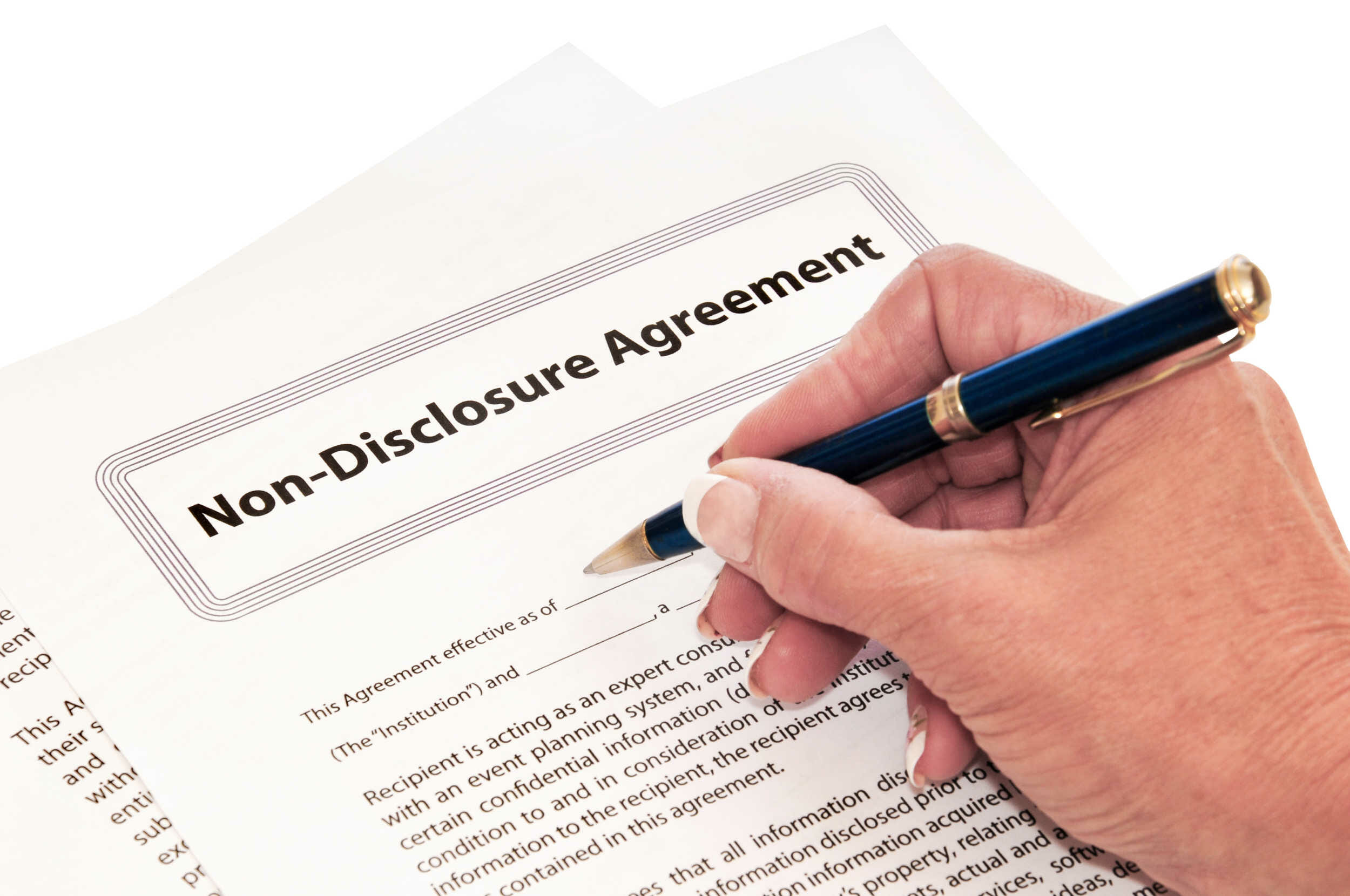 When is a Non-Disclosure Agreementused?

Agreements that create a confidential relationship are often used when you have created something new, already have the invention, but have not yet filed a patent application. It is also interesting to have this agreement even after filing the patent application.

In fact, in the latter case, even though the application has already been filed, there will be no exclusive rights until the patent is granted. Therefore, in order to maintain the rights to the invention while a patent application is pending, it is a good idea to get the parties to sign the confidentiality agreement. This type of agreement is particularly useful when information that is valuable is disclosed as long as it is kept secret (that is, a trade secret). This can include information:

Arguably, the confidentiality agreement serves to protect any type of information that is generally not known. And its use implies that those who receive the information are obliged to keep it secret, which is why, legally, its disclosure is prohibited.

How is a Non-Disclosure Agreement Drawn up?

The reason why an oral confidentiality agreement should never be relied upon is simply because it is extremely difficult, if not impossible, to prove its existence and / or the actions that the creation of such an agreement suggests.

In addition to the written form, when drawing up the Non-disclosure agreement, these keys must be taken into account:

·         Do not use templates from the Internet. The problem with the use of templates is that many are generic and may not meet the requirements that the company needs.

·         Don't be ambiguous. One of the biggest mistakes is writing the confidentiality agreement in too vague language. That puts you at risk of invalidity, if the definitions used are uncertain or vague, to the point that it is impossible to follow their terms and conditions.

·         Include third parties. The parties are often so focused on protecting themselves from one of the more immediate dangers that they neglect to look at and consider other parties that may be included. Do not forget that the other party can outsource to other companies and freelancers who should also sign the agreement.

·         Establish a reasonable time frame for the duration of the duty of confidentiality. The duration must be realistic as this helps to establish a definitive obligation, otherwise it could suffer from a defect that would make the Non-disclosure agreement voidable.

·         Do not delay signing. Neither due to haste nor carelessness should the signature period be extended. Keep in mind that anything that is said, even in preliminary conversations, may be at risk of disclosure.

Is it Worth it for a Startup to do an NDA?

There are experts who advise entrepreneurs not to make a fool of them by demanding an NDA from a potential investor at an inappropriate time, which is when the entrepreneur has nothing of value to offer.The NDAs are usually signed with the investor when he has decided to invest and tells the entrepreneur that such information that he has provided wants to verify it in depth.

It is recommended that startups not share sensitive information with the potential investor, until they have committed to you that you will go in the same boat. And then, share it in a progressive and controlled way: Anything related to metrics in very high detail about how much customers cost you, what margin you can get them, what is their useful life, etc. Also information on how many months of life your company has left, if you do not receive financing. And all those knowledge and experiences that you have known and lived in the time of launch and development of your business. 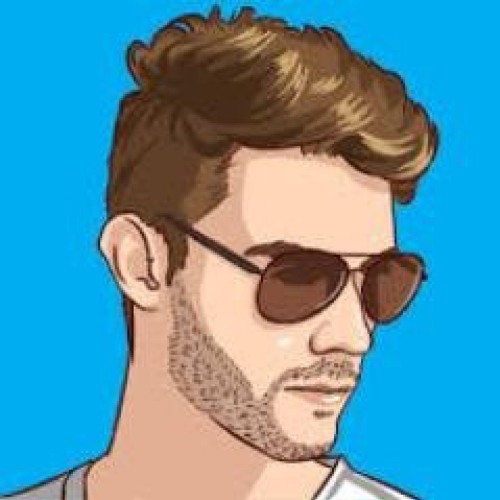 Naveen
Naveen is a digital marketing professional with over 4 years of experience. Presently, he is incredibly passionate about software, technology, website design, paid marketing, and content marketing.
RELATED ARTICLES
Business

Profitable Photography Niches to Help You Grow Your Business

Win It All With Unique and Creative Online Slots

Benefits of outsourcing the financial affairs of a business