Home > Business > What Kind of Entrepreneur Are You?

What Kind of Entrepreneur Are You? 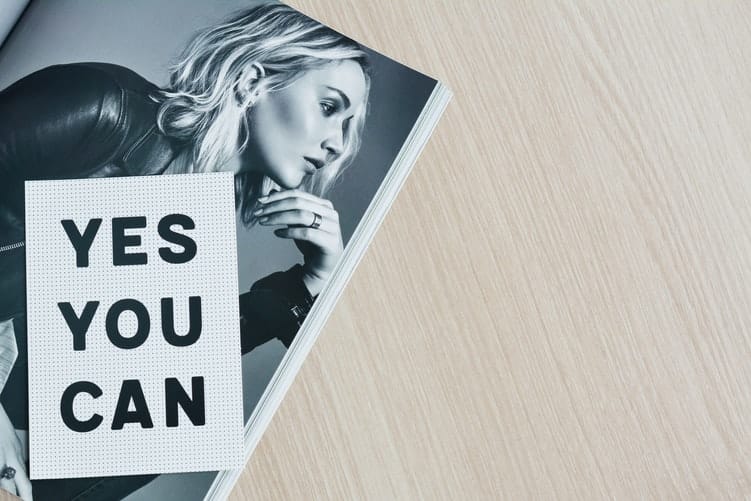 What would the world be without the brave and innovative people called entrepreneurs? These risk-taking individuals are the ones responsible for creating new startups, expanding the job market, and introducing new technologies and services into the world.

You might be gearing up to join the ranks of these movers and shakers yourself. Interestingly, your goals and the way you choose to pursue them might indicate what kind of entrepreneur you are.

Yes, there’s more than one; a lot more, in fact. So, which one are you?

In a post by www.clickintelligence.co, they state that starting a new business is nerve-wracking. However, the kind of entrepreneur you are could affect how you tackle the challenge. There are even a few well-known archetypes:

Regardless of the type of entrepreneur you want to become, everyone starts as a wantrepreneur. The clue is in the name:

You want to be an entrepreneur, but you haven’t quite begun working towards your goals yet. What are you waiting for? After all, the only thing worse than failing is never starting anything at all.

Just being an entrepreneur isn’t enough; you want to change the world. Success isn’t measured in money, but in the impact you make. Whatever it is you decide to do, it’ll be socially responsible and good for others.

As an innovator, you’re more than an entrepreneur. You’re a problem solver, a creative thinker who dreams up ten new ideas before breakfast and can figure out how to make them a reality, too.

Risk? Hah! There are opportunities just waiting around the corner, and if you’re too afraid to jump off a building, lie to a realtor, or cross the Atlantic in a hot air balloon, you’ll miss them entirely.

If you’re willing to take the occasional impulsive risk to achieve your dreams, you might be an opportunist, too.

One business? Easy. Two? Let’s go! Three? That’s nothing! For a serialpreneur, there’s no such thing as settling down and enjoying the fruits of success or the sting of failure. Previous mistakes stay in the past, stress is but a passing annoyance, and the future is a sparkling diamond of opportunity.

Not wanting to put their eggs in one basket, these entrepreneurs tend to start more than one company simultaneously.

It takes a lot of effort to build one successful business, so multipreneurs must put in enormous amounts of work. It’s not the best choice if you’re prone to burnout or struggle with time management. However, if you pull it off, you’ll undoubtedly reap the benefits later.

Aside from the archetypes, modern times and technologies have given rise to many other types of entrepreneurs. Here are a few unusual ones you might not know about:

It All Starts With an Idea

So, what kind of entrepreneur are you? World-changing innovator, or opportunistic serialpreneur?

Regardless of where you lie on the entrepreneurial scale, remember to get started. There’s nothing worse than getting stuck as a wantrepreneur for the rest of your life, watching your dreams of success float by.

5 Uncommon Ways to Start your Business in EU a...

Manchester Removals Companies and 6 Things You...